Hopkins is 4th Alaska wrestler to qualify for NCAAs since 2012 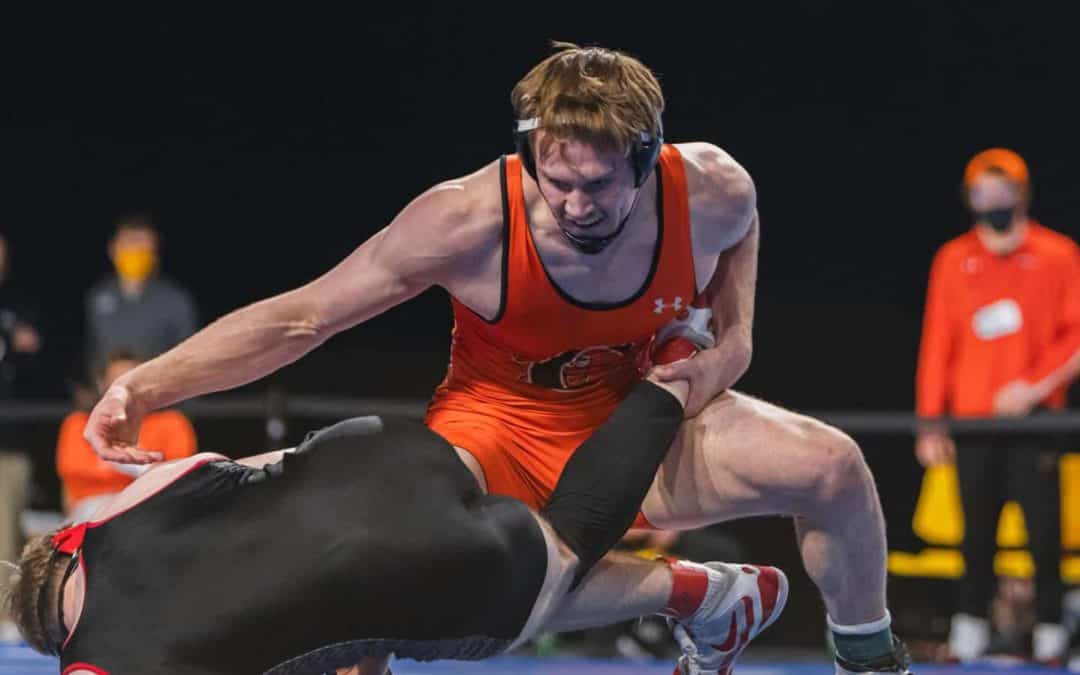 Campbell University wrestler Caleb Hopkins of Palmer won his weight class at the Southern Conference Championships over the weekend to secure his first berth to the NCAA Championships.

He is just the fourth Alaskan to qualify for the national championships at the D1 level in the last decade, the first from the Mat-Su Valley since 2006.

The top seed at 184 in his conference, Hopkins received a first-round bye and then picked up back-to-back decisions to improve to 11-1 on the season.

He won 4-0 in the semifinals over No. 4 seed Zach Brown of VMI and then prevailed 5-2 in the championship match over No. 3 seed Matthew Waddell of The Citadel.

He will next compete at the NCAA Championships on March 18-20 in St. Louis, Missouri.

Hopkins will join a small fraternity of fewer than 10 Alaskans who wrestled in the Big Dance.

Recent qualifiers in the last decade include Kotzebue’s Joshua Roetman at Navy in 2019, Chugiak’s Cayle Byers of Oklahoma State in 2012 and Anchorage’s Nathan Hoffer of Arizona State in 2012.

Hopkins is the first qualifier from the Valley since Palmer’s Scott Jorgensen of Boise State in 2006.

Byers was third in 2012, the highest finish ever by an Alaskan at the NCAA Championships. In 1997, Kodiak’s Scott Norton of Oregon placed fourth. In 2001, Palmer’s Gabe McMahan of Iowa was sixth.