Led by Mahlen and Ross, six Alaskans among top 200 at Boston Marathon 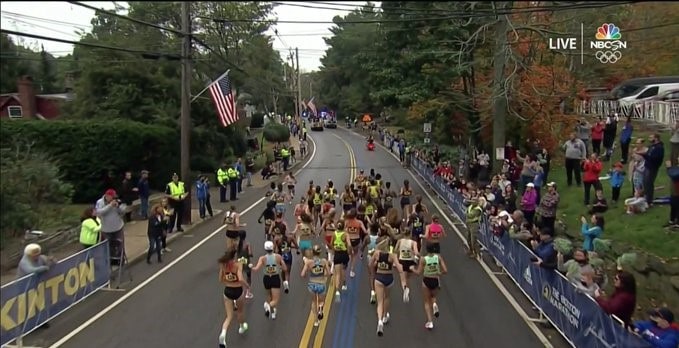 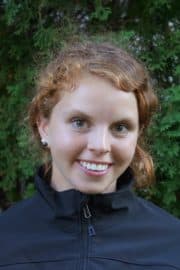 Alaskans competing at the Boston Marathon have always had to train through the toughest winter months in advance of the April event.

However, for the first time in its 125-year history, the granddaddy of marathoning was moved to October due to the coronavirus — and this allowed Alaskans to train through a pleasant summer instead of dealing with snow and ice.

On Monday, Alaskans excelled with this one-time schedule, as four men and two women placed among the top 200 in their gender.

Leading the way was Boston rookie Tsaina Mahlen , who placed 80th among women in 2:55:07. Mahlen, 26, a South High grad and former college skier, proved she was strong on trails and mountains this summer by winning the Kesugi Ridge Half Traverse and taking seventh at the Mount Marathon Race — but her talent on hilly roads was unknown until now.

“My goal was sub 3 and my last (road) marathon was a 3:15 so I knew it was a reach goal, but thought it was possible,” Mahlen said by text. “The last few miles were pretty brutal but I was stoked to achieve my goal with a little cushion to boot!”

“I’m lucky Abdi is only 44 (years old)!” said Ross, referring to Abdi Abdirahman, a five-time Olympian who ran 2:19 on Monday. 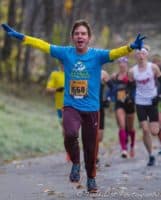 Ross, a Dimond High grad who now teaches and coaches at South, has ranked as high as 25th male at Boston in 2:24 but never placed near the top of his age group until now. He reached halfway in 1:14:52 — right on pace for his goal of breaking 2:30.

Ross didn’t become the leading Alaskan male until about mile 20, when he eclipsed Derek Steele.

Corbyn Jahn of Anchorage also overtook Steele near the end and placed 131st in 2:34:26.

Another concession to the pandemic was the implementation of “rolling starts.” Racers simply began running when they reached the start line instead of beginning simultaneously in large corrals of thousands of runners. 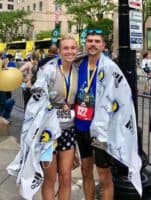 Ryan Cox, of Anchorage, coming back from injury, ran with Jahn for much of the first half and finished in 2:37:08 (177th male).

And former Alaska Anchorage running standout Marko Cheseto also made his mark. In 2019, he set the world record for double amputees by running Boston in 2:42:24. With Boston canceled last year, he had to wait two years for his chance to compete in the new Para Athletic Division. He won the division for double leg above-the-knee amputees in 2:53:09 along with $1,500.

In 2011, Cheseto lost both legs due to frostbite and now runs on prosthetic carbon blades.

“I am very happy with my performance today because to me this is a second chance in life,” Cheseto said in a post-race interview with WBZ-TV in Boston. “People don’t want to talk about that, but I am an advocate of mental health.”