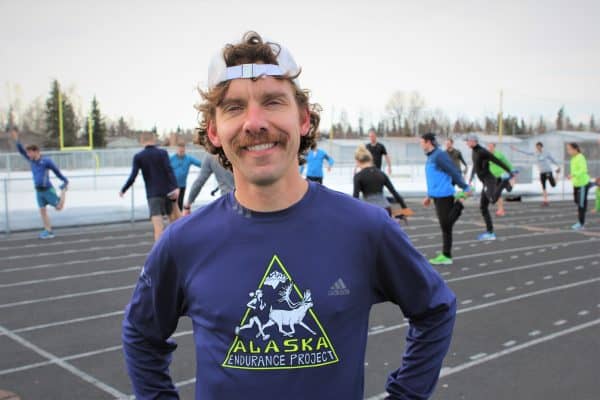 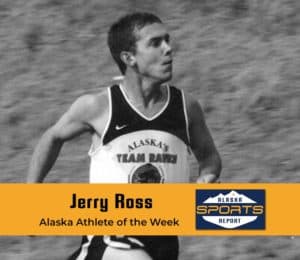 Anchorage runner Jerry Ross was named Alaska Athlete of the Week after placing in the top 100 and winning his age group at the Boston Marathon.

The 46-year-old Dimond High grad who now teaches and coaches at South High reached halfway in 1:14:52 and maintained his pace through the second half of the iconic race.

His performance was made even more impressive owing to his late arrival for the early Monday morning race due in order to coach the South Wolverines boys cross country team at the state meet at Bartlett High School on Saturday.

The  Alaska Athlete of the Week is selected by a panel each Friday and announced publicly Monday morning on our Facebook page.