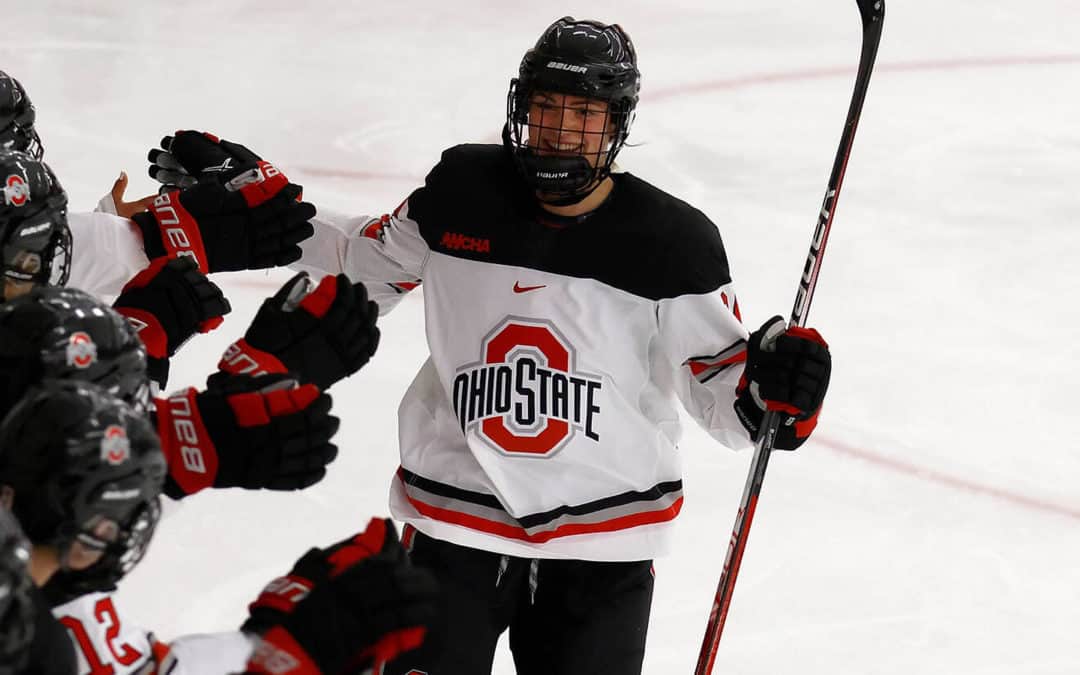 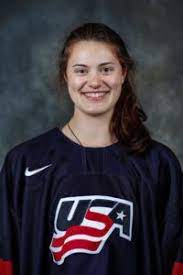 DeGeorge is among the leading scorers for the Ohio State women’s hockey team (6-0-0), which is ranked No. 2 in this week’s U.S. College Hockey Online Poll of the nation’s Top 10 programs. DeGeorge in six games owns three goals, three assists and six points, which slots her fourth on the Buckeyes in goals and fifth in points.

DeGeorge tops the list of Alaskans who play for nationally-ranked teams in Division I women’s and men’s college hockey.

DeGeorge has not only flourished as a forward – she is a graduate student at Ohio State after a strong four-year career at Bemidji State in Minnesota – but as a student too. She earned her nursing degree at Bemidji and is currently pursuing a masters degree in bioethics. At Bemidji, she was a three-time Western Collegiate Hockey Association Scholar Athlete.

At Ohio State, one of DeGeorge’s assistant coaches is former Minnesota-Duluth standout Zoe Hickel of Anchorage.

DeGeorge is the only Alaska woman playing for a ranked team. Still, senior forward Emma Wuthrich of Anchorage has one goal in five games for Boston University (3-0-2), which also received votes in the USCHO.com poll.

On the men’s side, No. 2-ranked Minnesota State-Mankato (4-2-0) features freshmen forwards Zach Krajnik of Eagle River and Tanner Edwards of Anchorage. Krajnik is without a point in three games and Edwards has yet to make his college debut.

Senior center Nolan Walker of Anchorage is tied for the team lead in goals for No. 3-ranked St. Cloud State (4-2-0). He owns 3-1—4 totals in six games.

Junior goaltender Isaiah Saville of Anchorage continues to log workhorse duties for No. 11-ranked Omaha (5-1-0), with a 5-1-0 record, 1.81 goals-against average, .919 save percentage and one shutout.

Meanwhile, No. 13-ranked Notre Dame (3-0-0) includes freshman center Hunter Strand of Anchorage, who has one goal in three games, and sophomore defenseman Zach Plucinski of Eagle River, who has played two games.

No. 15-ranked Cornell, which includes freshman forward Sullivan Mack of Anchorage, has yet to open its season. Mack generated two shots on goal and a plus-1 ranking in a 5-0 exhibition win against Princeton. Cornell opens its season Oct. 29 against visiting UAF.