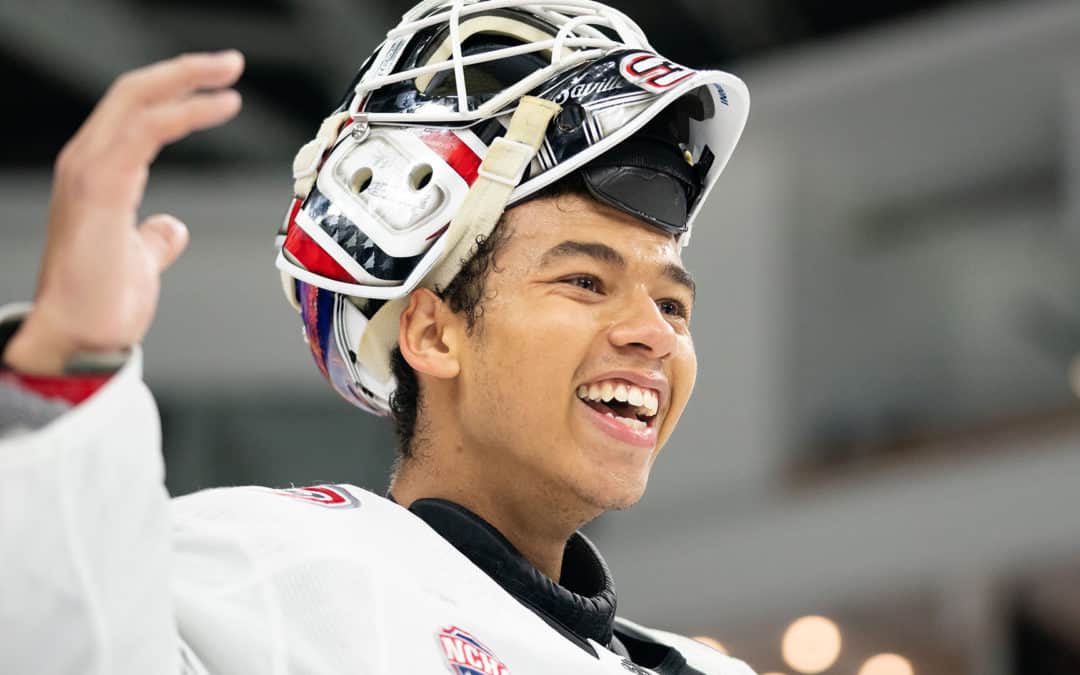 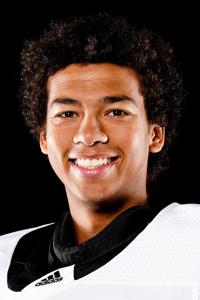 Isaiah Saville loved labor as far back as his freshman year of high school, when he owned the net for West High and spearheaded the Eagles’ drive to the 2016 Alaska state championship.

Nothing much has changed since then. Saville still logs massive minutes, and he still delivers big performances.

Omaha’s junior goaltender flourished over the weekend, backstopping the Mavericks to a pair of nonconference defeats of visiting UAF and helping push both their winning streak and his personal winning streak to five games.

Saville, 21, stopped 19 of 21 shots Friday in a 3-2 overtime victory and followed that with 19 saves Sunday in a 5-1 win. The victories elevated the Mavericks to the No. 11 ranking in both national polls.

Saville has started all six Omaha games this season and started 23 of their 26 games last season, which means he has started 91 percent of games the last two seasons. Combined with a freshman season in which he started 28 of 36 games, the 6-foot-1, 196-pounder has started 84 percent of Omaha’s games in his career.

Saville was fast-tracked for success after his sensational freshman season at West High. The following season, he moved Outside to play for the Colorado Thunderbirds elite program, then spent on strong season in the North American Hockey League and another stellar campaign in the U.S. Hockey League – he was that circuit’s Goaltender of the Year for Tri-City – before becoming The Man at Omaha as a true freshman.

Saville this season is 5-1-0, with a 1.81 goals-against average, .919 save percentage and one shutout. The Mavericks are idle this week before entertaining Long Island University, Oct. 29-30 as part of their season-opening, 10-game homestand.