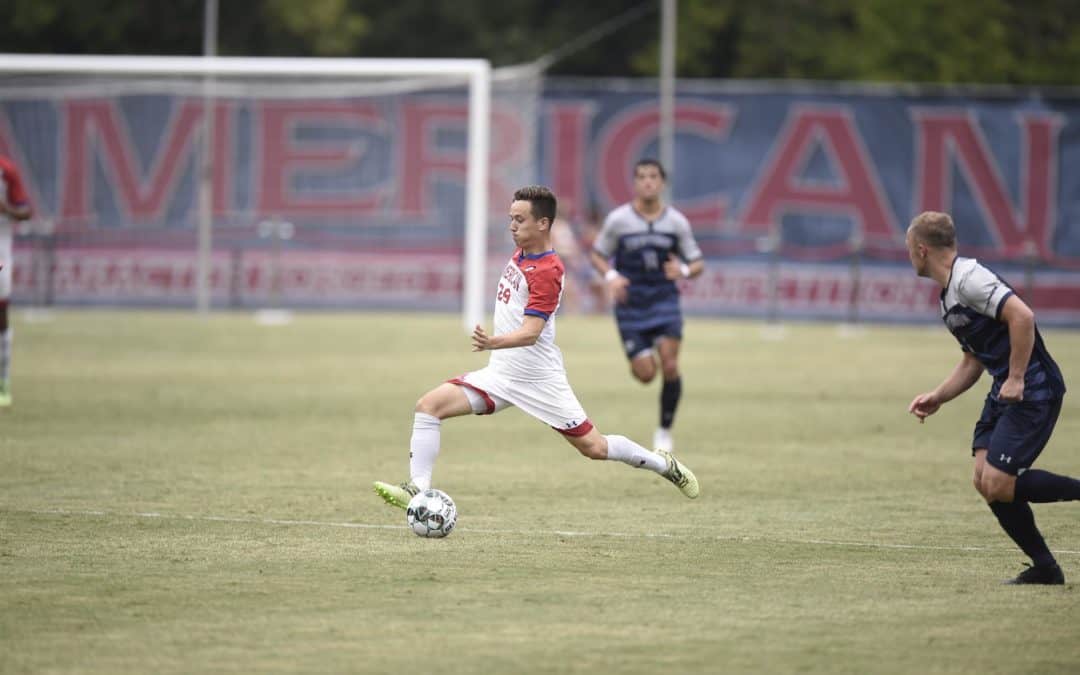 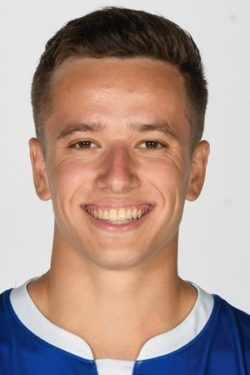 Anchorage’s Jack Green has made a point this season to stay after practice with teammate Malachy McGovern and work on set pieces.

That practice made perfect as Green’s masterful corner kick set up McGovern’s header in overtime that supplied the American University men’s soccer team with a 2-1 win over Army West Point.

Green put the ball right on the money with a spoon-fed assist that was as good as it gets.

“Just put the ball in the right area and I knew he would go get it,” he said.

Green, of West High fame, came off the bench to play 43 minutes and deliver the play of the game to give American its first win in two weeks.

“Getting the assist in a pivotal moment is a great feeling,” he said, “but the team winning in overtime makes it all that much sweeter.”

This was the first point of the year for the Alaska midfielder, who has racked up an average of 31.7 minutes per game in 11 appearances.

“Just getting to contribute to the team in a big way by getting the three points is awesome,” Green said. “I have been working really hard these last few weeks on trying to make an impact. We needed the win, which puts us in a better spot to make the postseason.”