Put a ring on it: Hebard wins WNBA championship with Chicago Sky 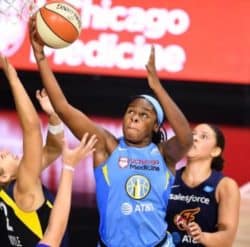 The second-year forward out of West Valley High and the University of Oregon helped the Chicago Sky beat the Phoenix Mercury 80-74 in Game 4 to win the best-of-5 series.

She became the first Alaska player to win a WNBA championship.

Juneau’s Talisa Rhea won two WNBA titles with the Seattle Storm, in 2020 as assistant general manager and in 2018 as director of basketball operations.

In 2009, Palmer’s Jessica Moore helped the Indiana Fever reach the Finals before losing Game 5 to the Phoenix Mercury.

Hebard and the Sky made WNBA history as the first No. 6 seed to win the championship. Chicago finished the regular season with a 16-16 record.

The team went 8-2 in the playoffs.

Hebard came off the bench to appear in four of those playoff games, including two Finals games. She scored four points in the series.

Hebard averaged 5.8 points and 4.4 rebounds per game this season.

Her 173 points were the third most for an Alaskan in a single season. 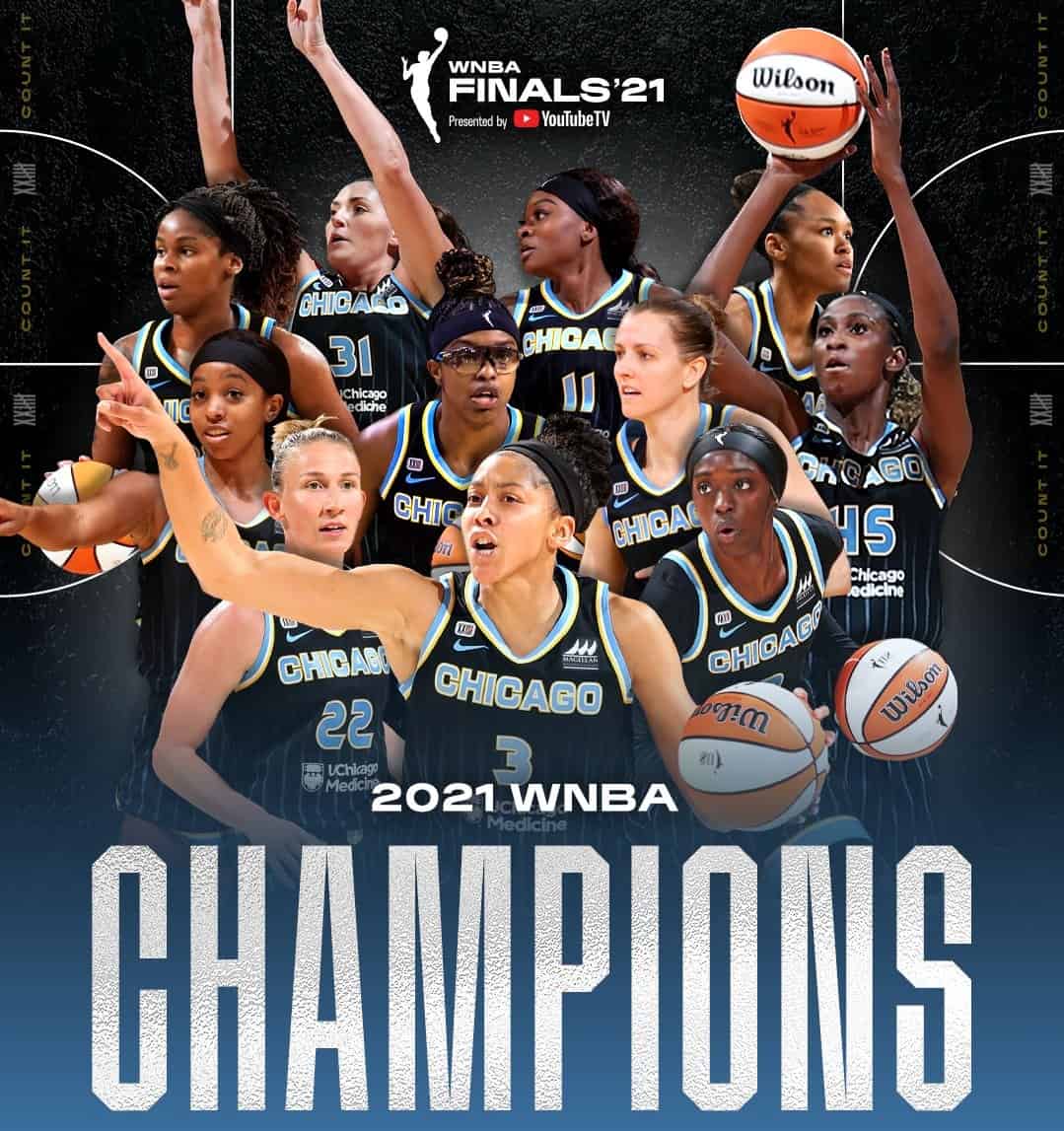