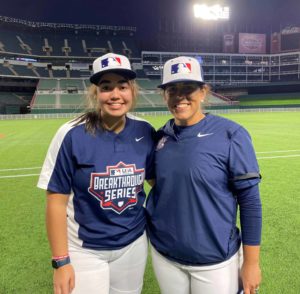 She hung out with former Major League Baseball players in the morning and played games in the afternoon at Choctaw Stadium, formerly called The Ballpark in Arlington, where the Texas Rangers called home from 1994 to 2019.

“We changed in the locker rooms and then we walked out of the dugout and onto the field,” she said by phone. “It was insane. It was pretty much like the major league experience.”

Clendaniel, a senior at West High, was among 32 players from around the country who were invited to participate in the Girls Baseball Breakthrough Series, which was created in 2018.

The cost-free event was a joint effort of USA Baseball and MLB that provided players with elite instruction and development opportunities. The group was split in half to form two 16-girl rosters that played four games. Clendaniel pitched a total of four innings and struck out two batters. She also played a little first base and got one base hit in her three at-bats.

She is just the third girl in the 30-year history of Cook Inlet Conference baseball to be a starting player for a team in the traditionally all-boys league. Bartlett’s Wandee Murray was the first girl to start a varsity CIC game in 1995. Eagle River’s Lauren Frost was the first girl to be voted all-conference in 2013.

Clendaniel might be the best pitcher in that group. A junk baller who primarily throws off-speed pitches, she nibbles around the corners of the plate and induces lots of ground balls.

At the MLB camp, she made two appearances on the mound and allowed one hit, two walks and zero earned runs.

“I think one of the main reasons I was there was because of my pitching, so I was glad that I pitched well,” Clendaniel said.

In 2018, the Alaskan participated at the MLB Trailblazers Series. In 2020, she was supposed to compete at the MLB Elite Development Program but it was canceled due to COVID. To be back in the MLB mix again this year meant the world to her.

Over just the last few years, Clendaniel has seen a major jump in the skill level of girls baseball players at these national camps.

“The competition level was really, really good,” she said. “I was talking to some of the coaches and telling them I would take the top nine girls there over my own team’s defense any day and I think if you took the top 12 girls, they would be competitive in some of our tournaments if you put them on a team together.”

She really hit it off with Hawkins, a fellow southpaw slinger.

“He says he wants to come visit Alaska and I told him I would have to find someone to take him hunting since that’s not really my thing,” Clendaniel said with a laugh.

“But it was definitely cool just being able to connect with major league players and knowing that they are supporting girls baseball.” 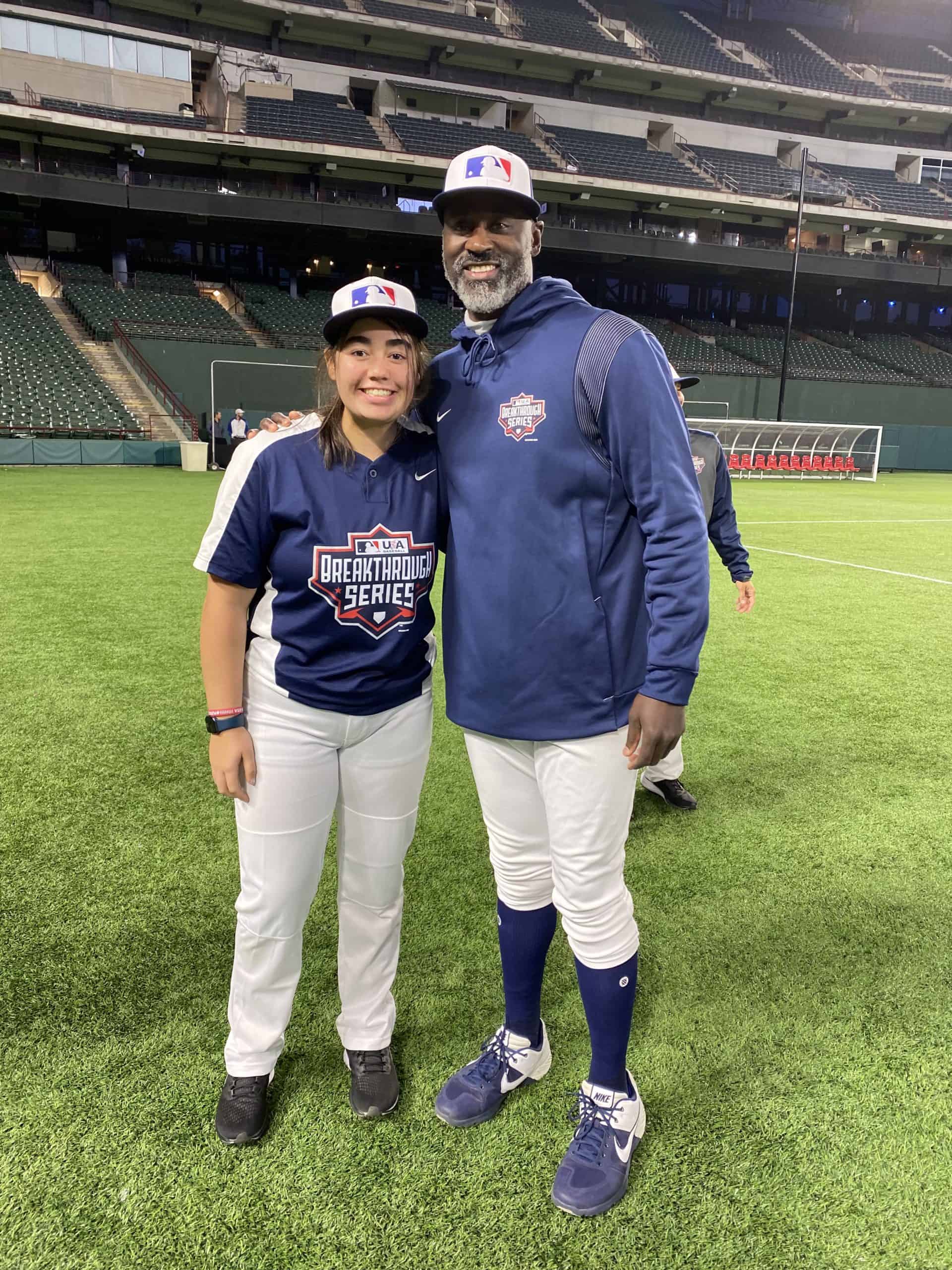