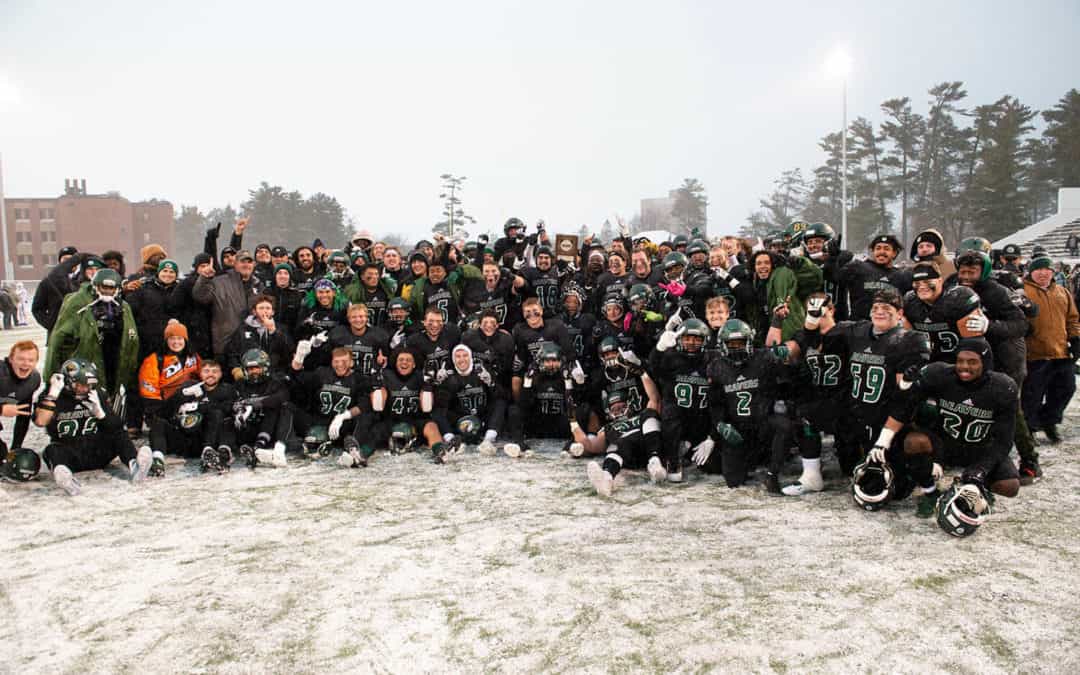 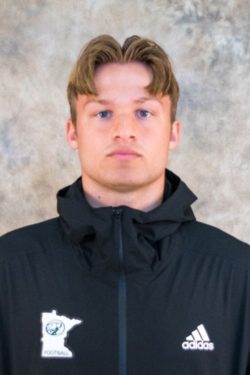 The Bemidji State University freshman rose to the occasion to help the Beavers beat Augustana 28-24 on the road in South Dakota.

This was the first NCAA Division II playoff game in school history for Bemidji State, which has advanced to the second round and will host Colorado School of Mines next Saturday.

Herman, of East High fame, hauled in an interception and returned three kickoffs on his way to racking up 80 all-purpose yards.

The freshman defensive back had returned only one kickoff in the regular season but was called on to be a deep man for his team’s first-ever playoff game.

Herman returned two kickoffs in the first quarter, fielding both kicks inside his team’s own 10-yard line.

His first return went for 20 yards and kicked off Bemidji State’s 72-yard scoring drive to take a 14-3 lead. His second return was his longest of the day at 23 yards. His third return was an 18-yarder in the third quarter.

In the second quarter, he picked off the Augustana quarterback and made a career-long 19-yard return. This was his second career interception, his first since Oct. 9.

Herman has played in all 12 games and compiled 35 tackles, two picks, a forced fumble and a fumble recovery. He also has 110 all-purpose yards.