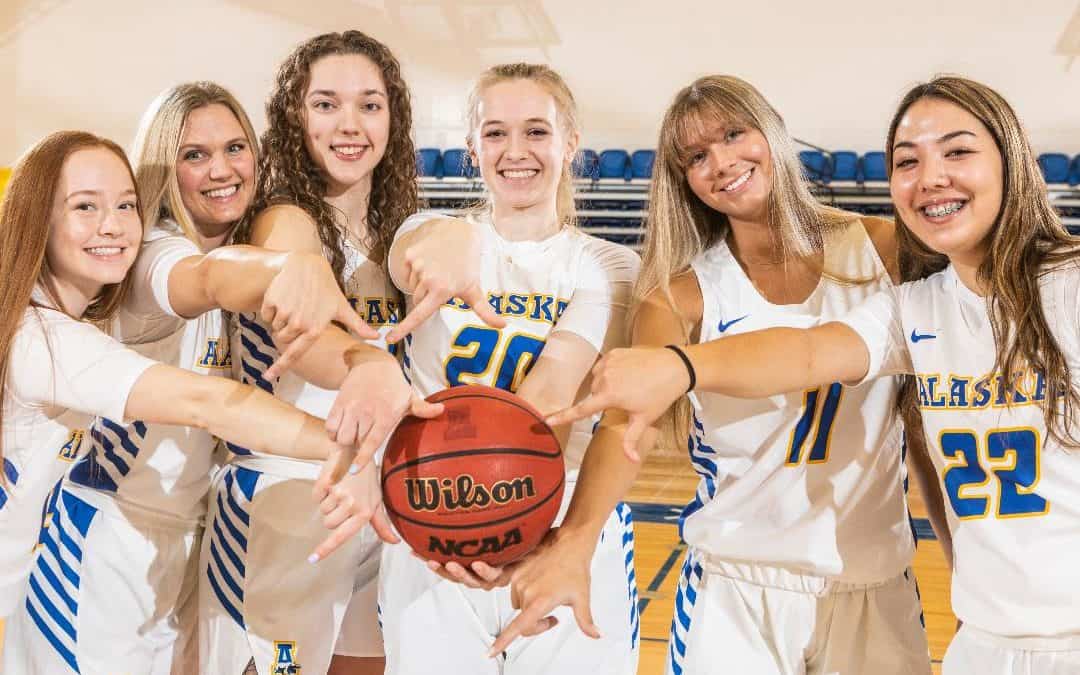 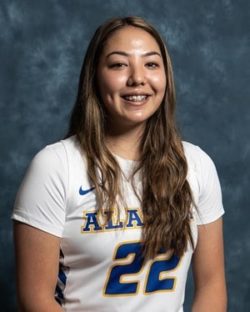 Anchorage’s Destiny Reimers bagged a double-double and spearheaded a fourth-quarter rally that propelled the UAF Nanooks to victory on opening night.

The freshman guard racked up 18 points, 10 rebounds and six assists in a do-everything performance to lead UAF to a 71-69 victory over Texas Permian Basin in the Seawolf Hoops Classic at the Alaska Airlines Center.

Reimers sank a jumper in the paint with 87 seconds left in the game to put the Nanooks ahead for good at 70-69.

The 2020 Alaska Gatorade Player of the Year had a hand in nine points during UAF’s 18-5 run in the final 10 minutes.

Going into the fourth quarter, UAF trailed 64-53. Reimers assisted on a 3-pointer, converted a layup and drilled a jumper to pull the Nanooks within 64-60.

Reimers swung the momentum back to UAF and made sure the Jessie Craig era kicked off with a win. Craig, who grew up in Fairbanks and used to coach Ruthy Hebard and the West Valley High Wolfpack, was promoted to head coach in September after four years as an assistant.