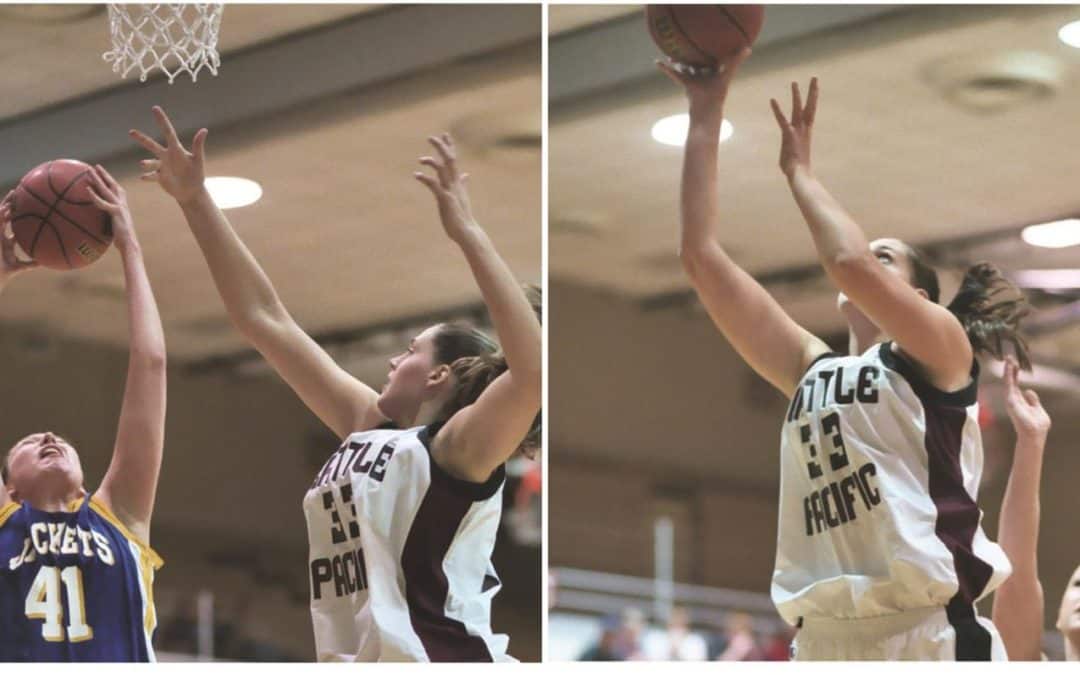 The 6-foot-4 center played at Seattle Pacific University from 2002 to 2006 and finished her career with 419 blocks, including 13 in one game.

She ranks fifth all-time in D2 in career blocks and her single-game career high is sixth.

With the Alaskan in the middle, Seattle Pacific posted an extraordinary 113-11 record during her career and advanced to the 2005 national championship game.

Kroon, of Wasilla High fame, underwent a liver transplant in 2002 that saved her life. The year before she was diagnosed with an autoimmune disease of the liver.

Her health status turned away some schools, but not Seattle Pacific.

As a sophomore, she led the country with 4.5 blocked shots per game to help Seattle Pacific reach a No. 1 national ranking.

As a junior, she started every game and averaged 3.9 blocks for a 30-3 team that reached the NCAA D2 title game, losing to Washburn 70-53.

Kroon finished her college career with 907 points, 678 rebounds and 419 blocks.

In 2005, she was named winner of the Honda Inspiration Award, presented annually to the collegiate woman athlete who has overcome great physical adversity to contribute to the success of her team.