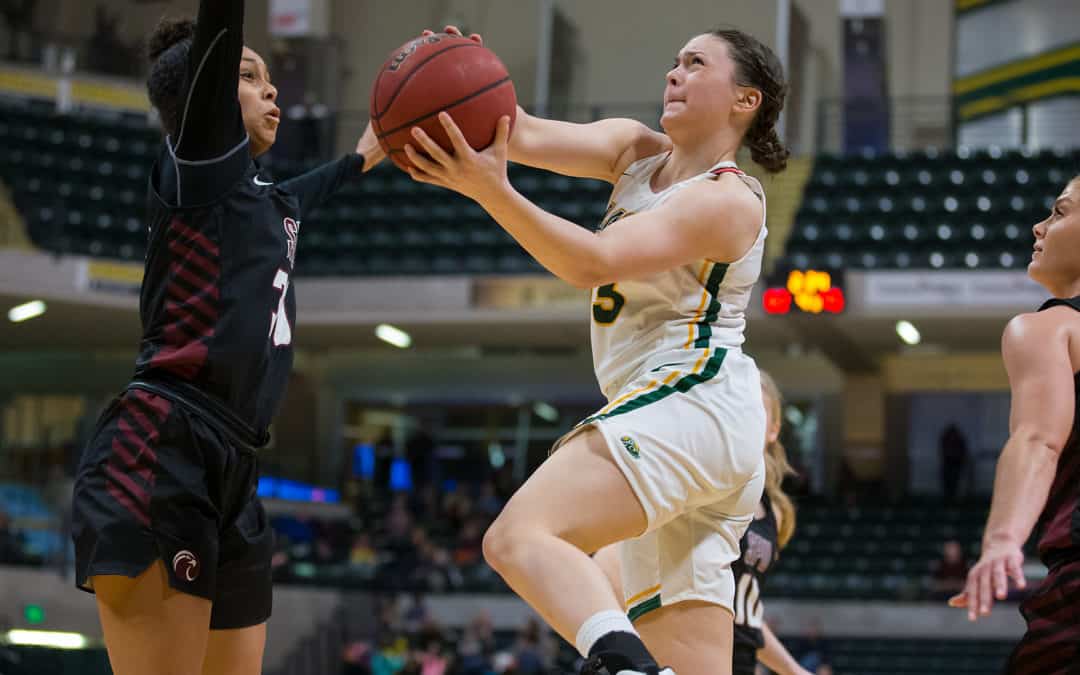 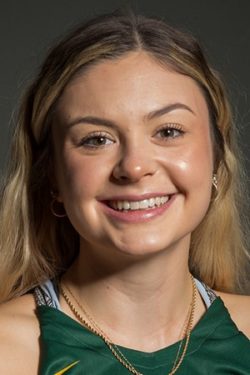 Hailing from one of the most legendary sports families in Alaska history, it’s easy to get overshadowed.

The UAA junior guard from Anchorage by way of Fairbanks exploded for a career-high 28 points and eight 3-pointers in the signature Seawolves moment of her career in a 73-53 win over Texas Permian Basin in the Seawolf Hoops Classic at the Alaska Airlines Center.

Hajdukovich had career highs in points, 3-pointers, rebounds (9) and assists (5) in a game-of-her-life performance. Her eight 3s are tied for the second most in UAA history, one shy of Sasha King’s top mark set in 2013.

Funny enough, it was an offensive rebound that triggered Hajdukovich’s bull’s-eye shooting.

She missed her first three jumpers, but grabbed the offensive rebound off her third miss that led to a layup. After that, she dialed it up from long range and sank 8-of-her-next-10 3-pointers in a sensational shooting display. Her previous career high in scoring was 23 points set against UAF in 2020.

Hajdukovich made at least one 3-pointer in each quarter, including a 3-for-3 clip in the second quarter. She didn’t just camp out on the 3-point line either; she crashed the boards and shared the ball. 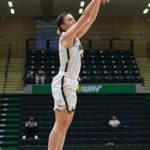 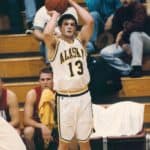 The Hajdukovich name is synonymous with elite. Beyond just basketball; but their family has carved out a nice legacy on the hardwood.

Jahnna’s big game brought her closer to matching her father’s career high of 31 set in 1999. No doubt she’ll be shooting for that.