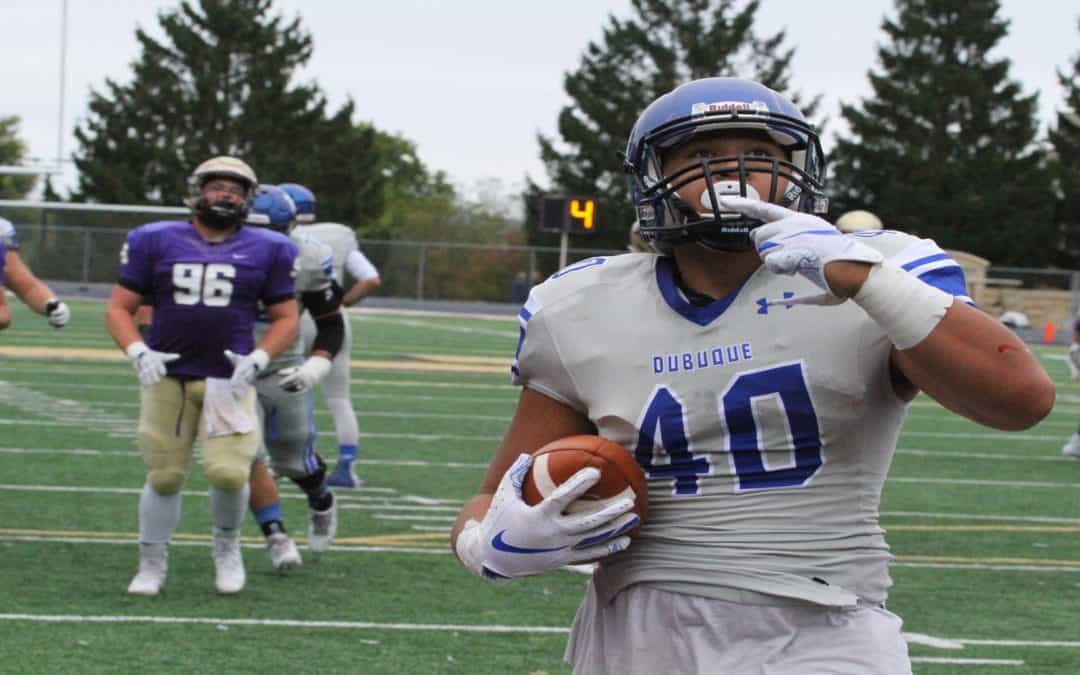 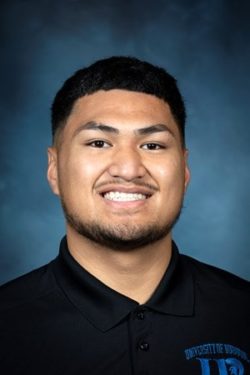 He was the only Alaskan honored among the 54 players to earn first- and second-team recognition in the NCAA Division III conference.

Faamatuainu ranked among the top 20 receivers in the American River Conference with career highs in catches (30) and yards (389). He hauled in three touchdown catches.

This season was a breakout year for the former Chugiak High Mustang, who posted six of his top 10 games for receiving yards.

In the game against Wartburg College, he had a career-high eight catches and 95 yards. The next week against Coe College, he caught six passes for 67 yards and two touchdowns. It was the third 2-TD game of his career, his first since 2018.