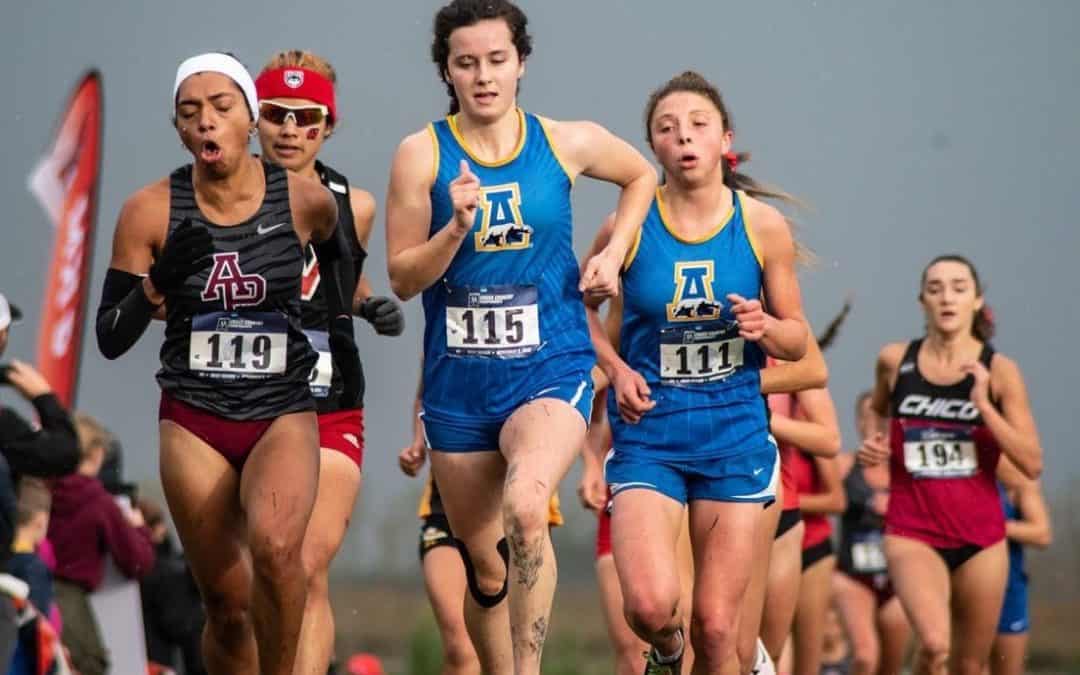 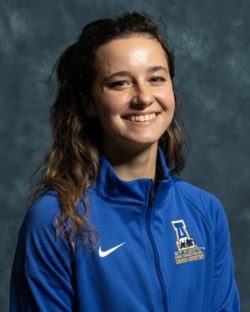 Two freshmen from Fairbanks on Saturday tied a bow on a remarkable cross-country running season in which they transformed their hometown college program from afterthought to juggernaut.

OK, we tilted a little hyperbolic there.

Still, what former West Valley standouts Kendall Kramer and Naomi Bailey have done for UAF is impressive. Until this year, Nanooks cross country in the last decade has at best been a non-threat and at worst seemingly little more than a placeholder to fulfill the minimum number of sports required to compete in NCAA Division II. Great Northwest Athletic Conference coaches picked the Nanook women to finish ninth among 10 teams (and the men to finish 10th).

But Kramer, Bailey and fellow freshman Rosie Fordham started the season by giving the Nanooks women their first head-to-head win over UAA in program history. Then, last month, they spurred the Nanooks to a third-place finish in GNAC Championships, which marked the highest team finish in program history. Kramer finished third and Bailey fourth, just behind runner-up Fordham. The trio then crushed it at the West Region Championship, with Fordham fourth, Kramer fifth and Bailey sixth.

Saturday, the three Nanook freshmen who are geographical opposites – two from the Far North and Fordham from Down Under aka Australia — closed the season by racing in the NCAA Division II National Championships in St. Leo, Fla. 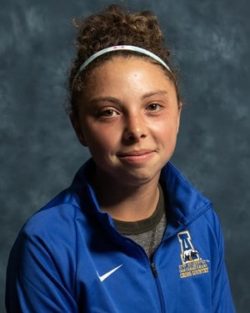 Fordham’s result narrowly improved on the last Nanook to race at NCAAs, when Crystal Pitney placed 62nd in 2011.

All in all, though, the impact of the UAF freshmen in 2021 helped the Nanooks make an impression in cross country for the first time in a long time.

There’s more good news too: Those women have three years of eligibility remaining.

In the men’s 10K race, University of Alaska Anchorage freshman Coleman Nash placed 27th in 31:10, earning him All-American honors as UAA’s only representative at the championships, men or women. UAA cross country now has recorded an All-American result at the last 13 NCAA Championships.