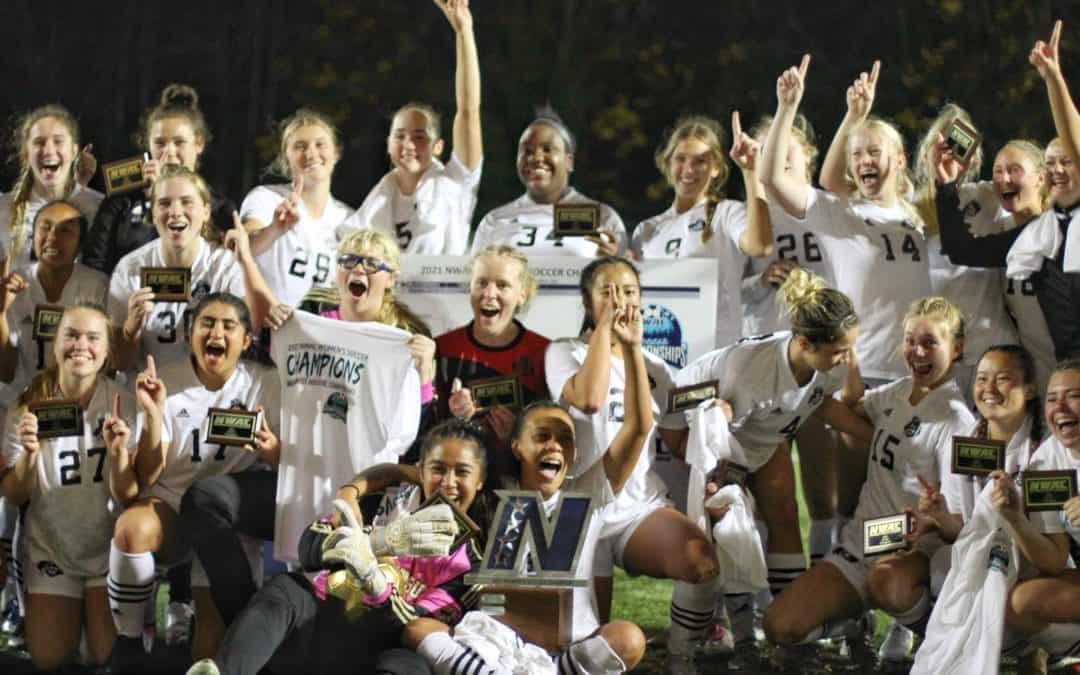 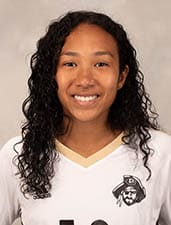 She set up the winning goal in the semifinals and then logged 73 minutes and fired four shots on goal in the championship game as the Pirates beat Clark College 1-0 in the title tilt to cap an unbeaten season.

Peninsula (18-0-2) finished the season on an 11-game winning streak and outscored opponents by a staggering 60-to-3 margin on the season.

Miller, of Juneau-Douglas High fame, is a marvelous midfielder in her first season with Peninsula after transferring from Bellevue College. She recorded 12 points in 16 games on four goals and four assists.

Peninsula was 5-0 when the Alaskan recorded a point, including a 2-1 win over Columbia Basin College in the NWAC championship semifinals. Miller assisted on the game-winning goal in the 88th minute.

In the 2019 season, Miller registered 17 points in 17 games to earn All-NWAC honors. She had four goals and finished in the league with nine assists.