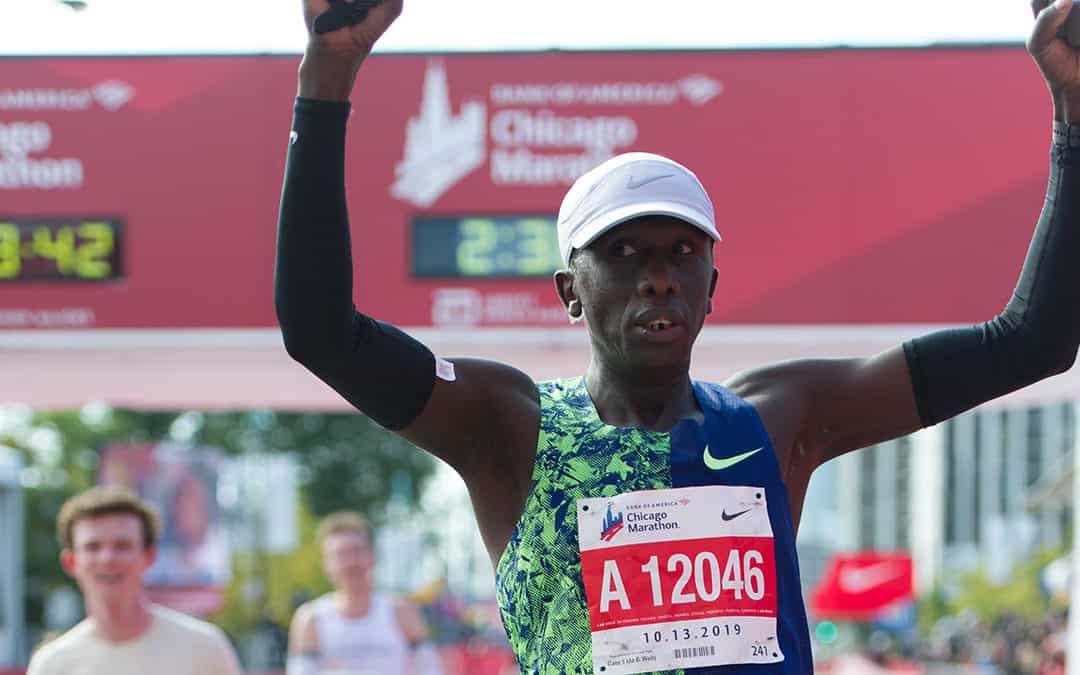 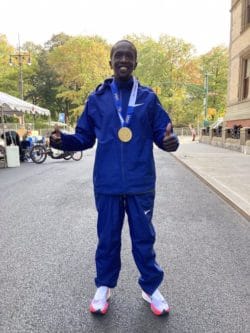 Cheseto, now a resident of Groveland, Florida, took the record to a new level on Sunday with an average pace per mile of 5 minutes, 57 seconds. Running on carbon-fiber bladed prosthetics, Cheseto’s well-paced effort including a first half of 1:17:09 and a second half that was only slightly slower.

The NYC effort came just 27 days after Cheseto ran the Boston Marathon — which was moved to October due to the pandemic — in 2:53.