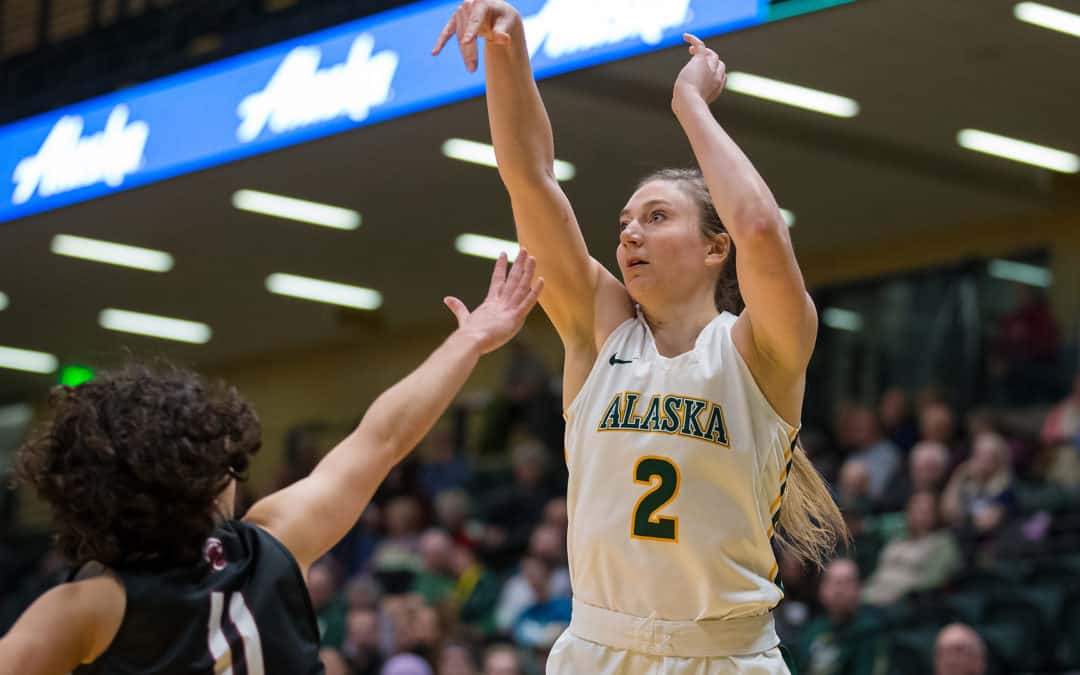 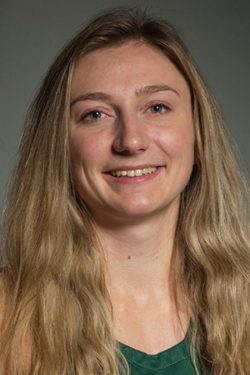 Chugiak’s Nicole Pinckney played the role of difference maker for the UAA Seawolves in a 69-61 win over Hillsdale.

The junior point guard pumped in 12 points and furnished a fabulous 5-0 assist-to-turnover ratio in 27 minutes.

Perhaps more telling was that the Seawolves were plus-16 with her on the court in a game they won by eight.

Pinckney’s presence made all the difference in the world. She’s a floor general for a reason.

Her impact was on full display at the end of the second quarter and beginning of the third quarter, when she helped UAA extend its lead to double figures.

With the Seawolves nursing a 34-32 lead, her defensive rebound kickstarted a fastbreak that led to a layup. On the next possession she drilled a jumper to end the first half.

To start the second half, she assisted on a jumper and then made a steal and assist on the next possession to push UAA’s lead to 42-32.