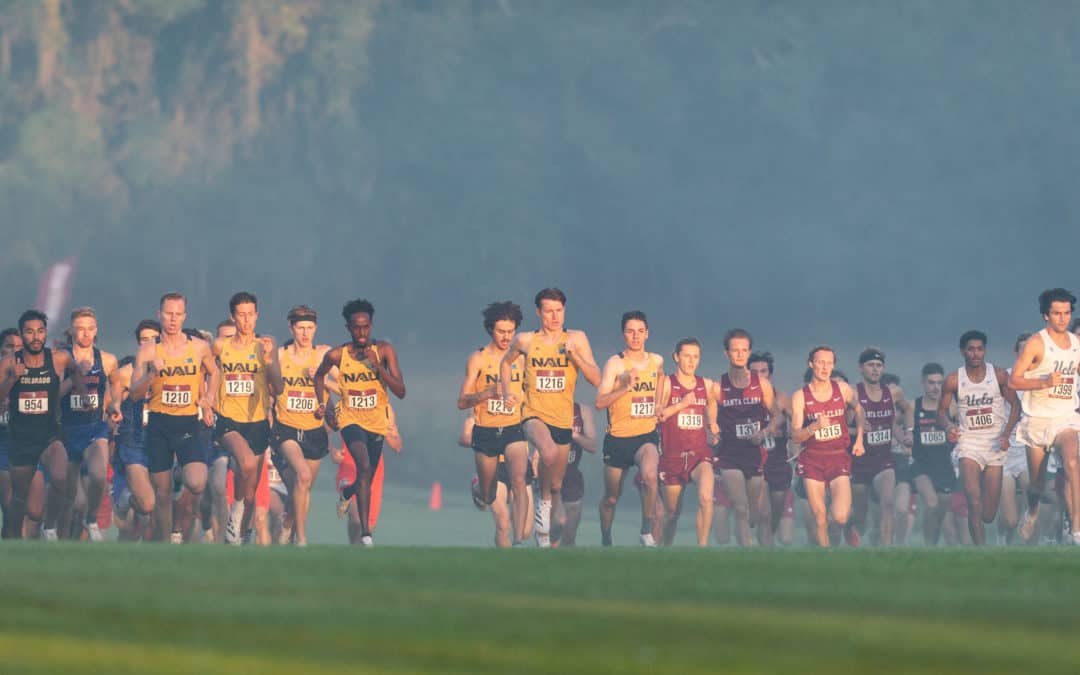 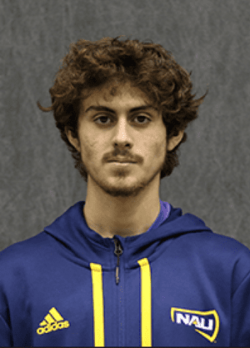 The freshman finished as the Lumberjacks’ seventh runner Friday at the NCAA Mountain Region race in Provo, Utah, where NAU qualified for nationals by virtue of its men’s second-place team finish behind Brigham Young University.

The Lumberjacks are ranked No. 1 in the nation. BYU was ranked No. 8.

The Lumberjacks have won four of the last five national championships, with BYU interrupting that streak with its 2019 team win.

The national championship race is Saturday, Nov. 20, in Tallahassee, Florida.

In other Division I regional competition Friday, former Juneau-Douglas standout Sadie Tuckwood finished as the fourth runner for the Gonzaga women and helped them to a fourth-place team finish at the West Region in Sacramento, Calif.

Former Anchorage Christian Schools runner Blake Bennett started the West Region race for the Grand Canyon University men and ran most of the 10-K, according to race tracking, but did not finish.