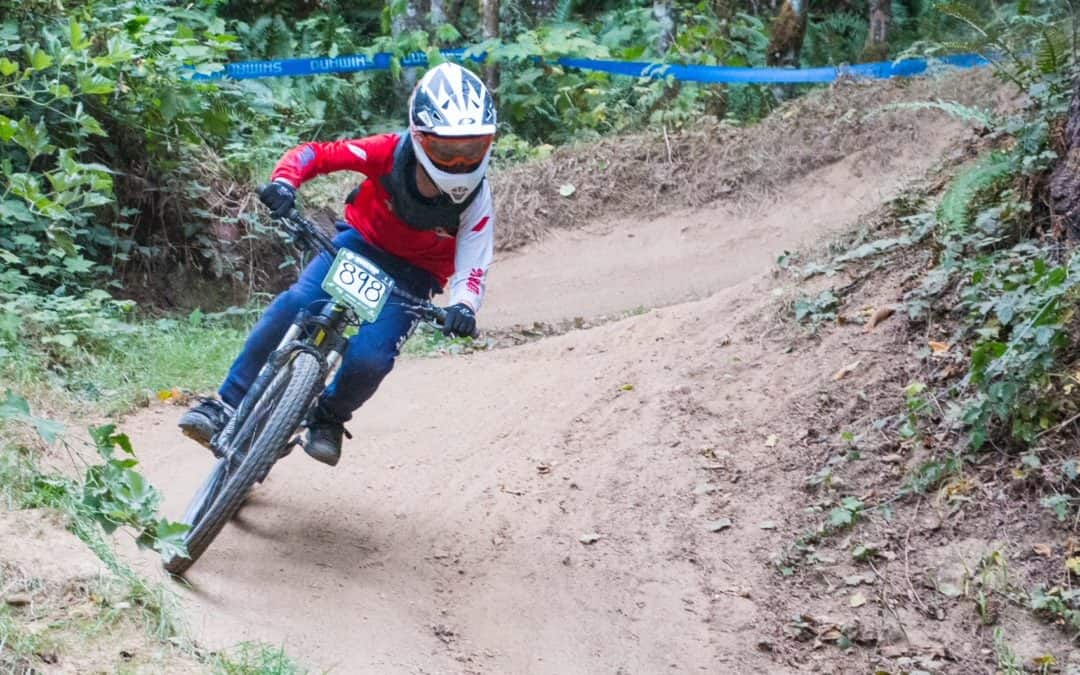 The results are particularly impressive given the shorter training season in Alaska compared to the Lower 48 and the lack of a similar competitive race series.

“When we started bringing kids down to these races a couple years ago, we realized that they were really competitive with the faster racers, just a little light in race experience,” parent Nick DeCovich said by email. “Now that they have that, they are winning or almost winning. I think the terrain up here is a huge factor. We have really big and rowdy mountains!”

The Alaska group has trained for several years at Alyeska Resort as part of its rider development team, and at Hatcher Pass, the Anchorage Hillside and Healy. 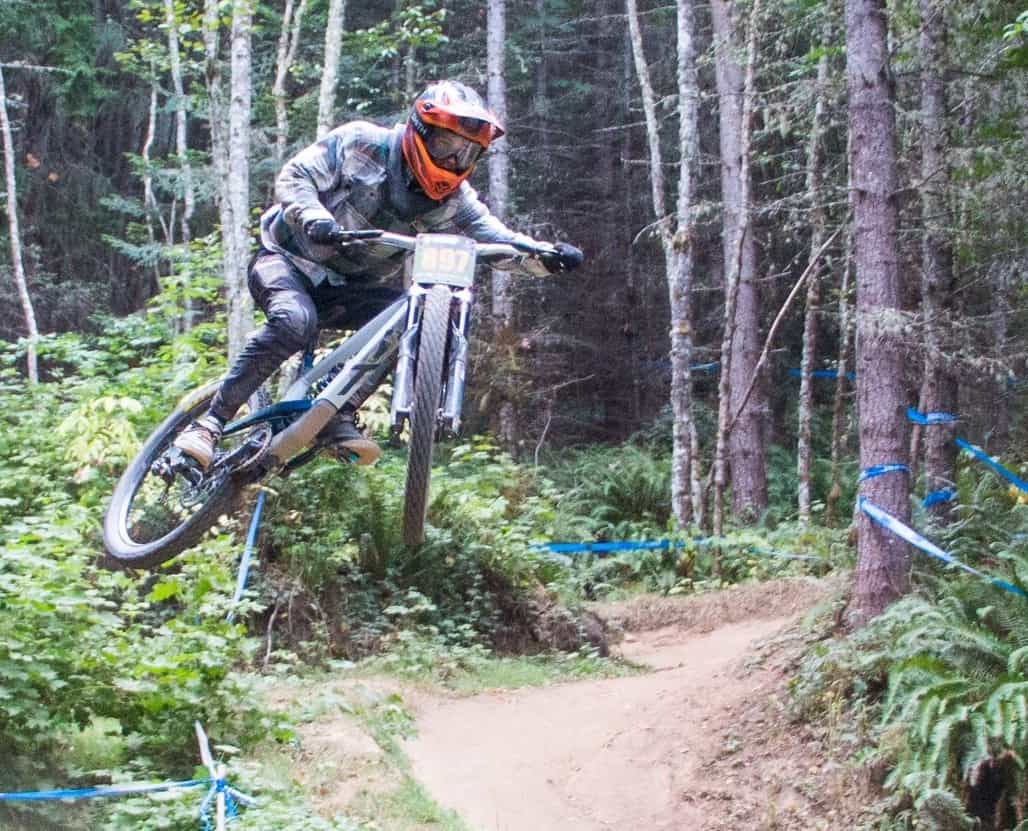 Teagan Dervaes of Palmer led the Alaska contingent by winning the Category 2 men’s age 17-18 division in 2 minutes, 47.24 seconds. He prevailed by eight seconds over a Washington rider despite losing his chain at the start of the race.

In the Category 2 age 15-16 division, Cameron Hoessle of Girdwood took third in 2:56:71 despite crashing when he caught the rider in front of him after making up 30 seconds in the interval-start event. Nevertheless, Hoessle finished just 4 ½ seconds off the win.

In the Category 3 age 11-14 division, Torsten DeCovich of Wasilla placed 12th of 39 riders while competing mostly against older racers.

The Northwest Cup, billed as one of the largest downhill race series in the U.S., began in 2006 and this year had eight races at five venues. 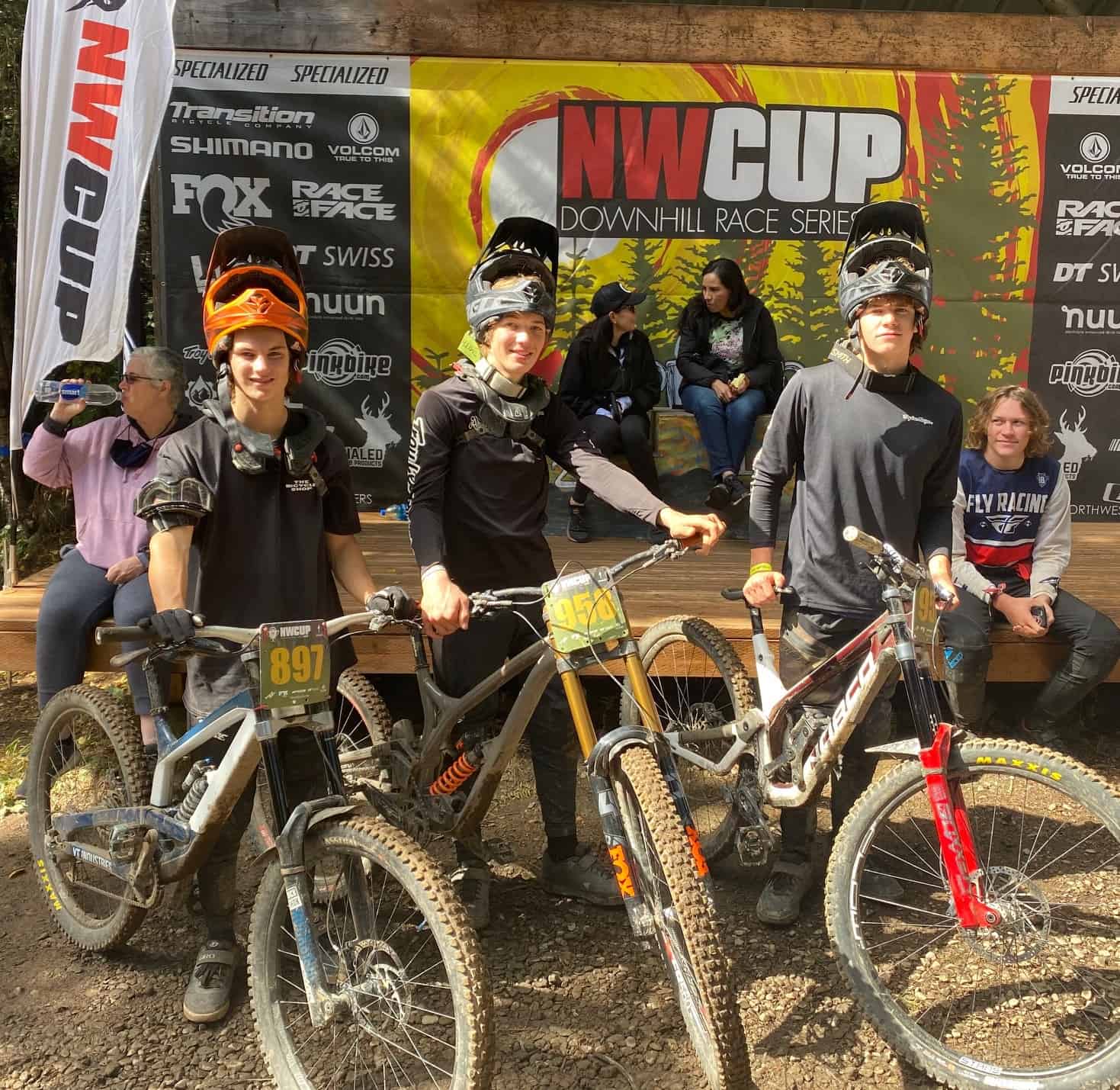