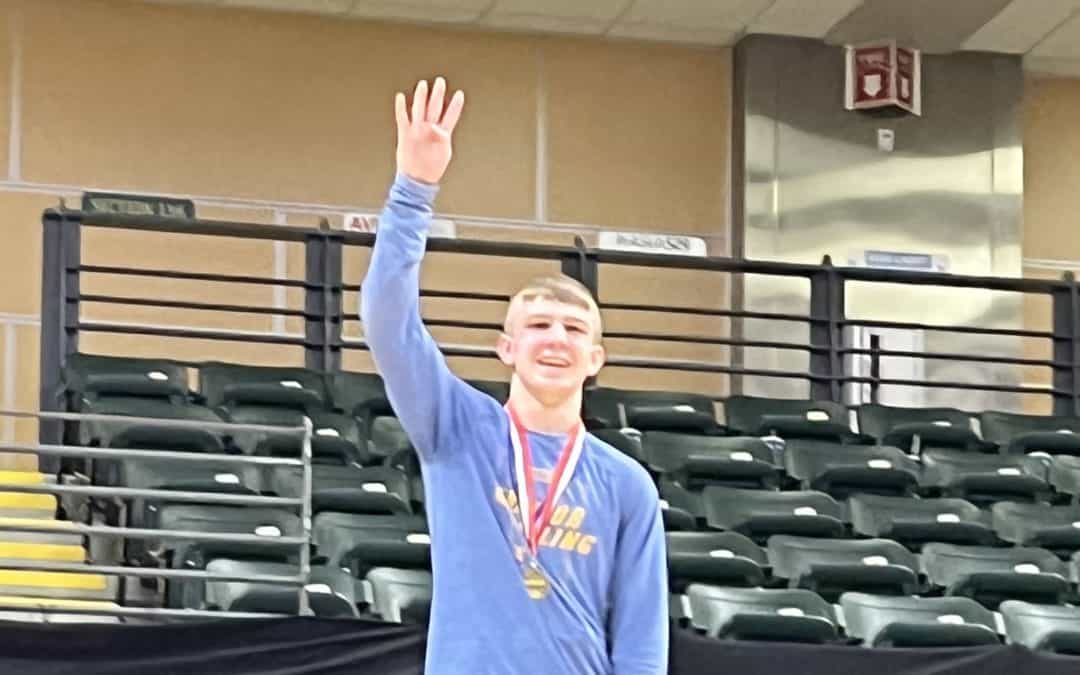 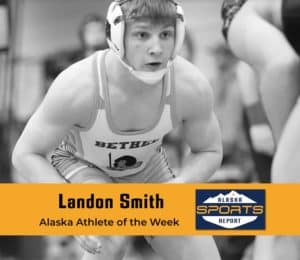 Landon Smith was named Alaska Athlete of the Week after completing his senior season with a 36-0 record and winning a fourth straight Alaska state wrestling championship.

The Bethel High School wrestler wrapped up a historic high school career with a second period pin in the 119-pound finals. He joins an elite group of Alaska high school wrestlers to win four consecutive state titles. He won at three separate weight classes over that span.

Smith, who was named an All-American after his junior season, was one of 14 wrestlers to complete undefeated seasons but the only one to complete a four-peat.

He was named the meet’s Outstanding Wrestler.