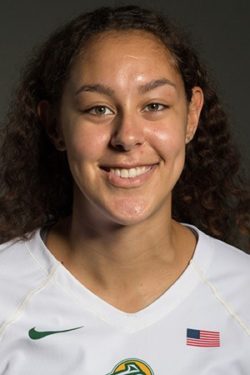 Big hitters Eve Stephens of UAA and Brooke Dexter of Simon Fraser were named to the West Region Team.

Stephens, of Palmer, is the only player in the West Region with more than 400 kills.

Dexter, of Anchorage, is the only player in the West Region to average more than 4 kills per set.

They rank 1-2 in the region in total kills and points per set. When it comes to points per set, Stephens ranks first at 4.67 and Dexter is second at 4.62.

Both Alaskans will have a chance to add to their numbers at the NCAA Tournament. Stephens and the Seawolves (19-11) will face Cal State San Bernardino and Dexter and Simon Fraser (17-8) will take on Western Washington on Thursday in the first round of the West Regional in California. 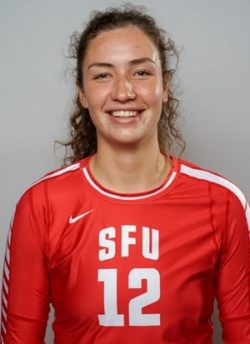 Stephens, of Colony High fame, was named All-West Region for the second time in her Seawolves career. She also got it in 2019.

The 6-foot-1 right-side hitter has racked up 406 kills in 106 sets with a .265 hitting percentage. She had four matches with 20 kills or more, highlighted by a career-high 26 kills against Central Washington.

Dexter, of West High fame, was named West Region Freshman of the Year as she earned all-region honors for the first time.

The 6-foot-2 right-side hitter leads the region with 4.08 kills per set. She is second with 388 kills to go with a .283 hitting percentages. She slammed 20 kills or more five times, highlighted by a career-high 27 kills against Western Washington. 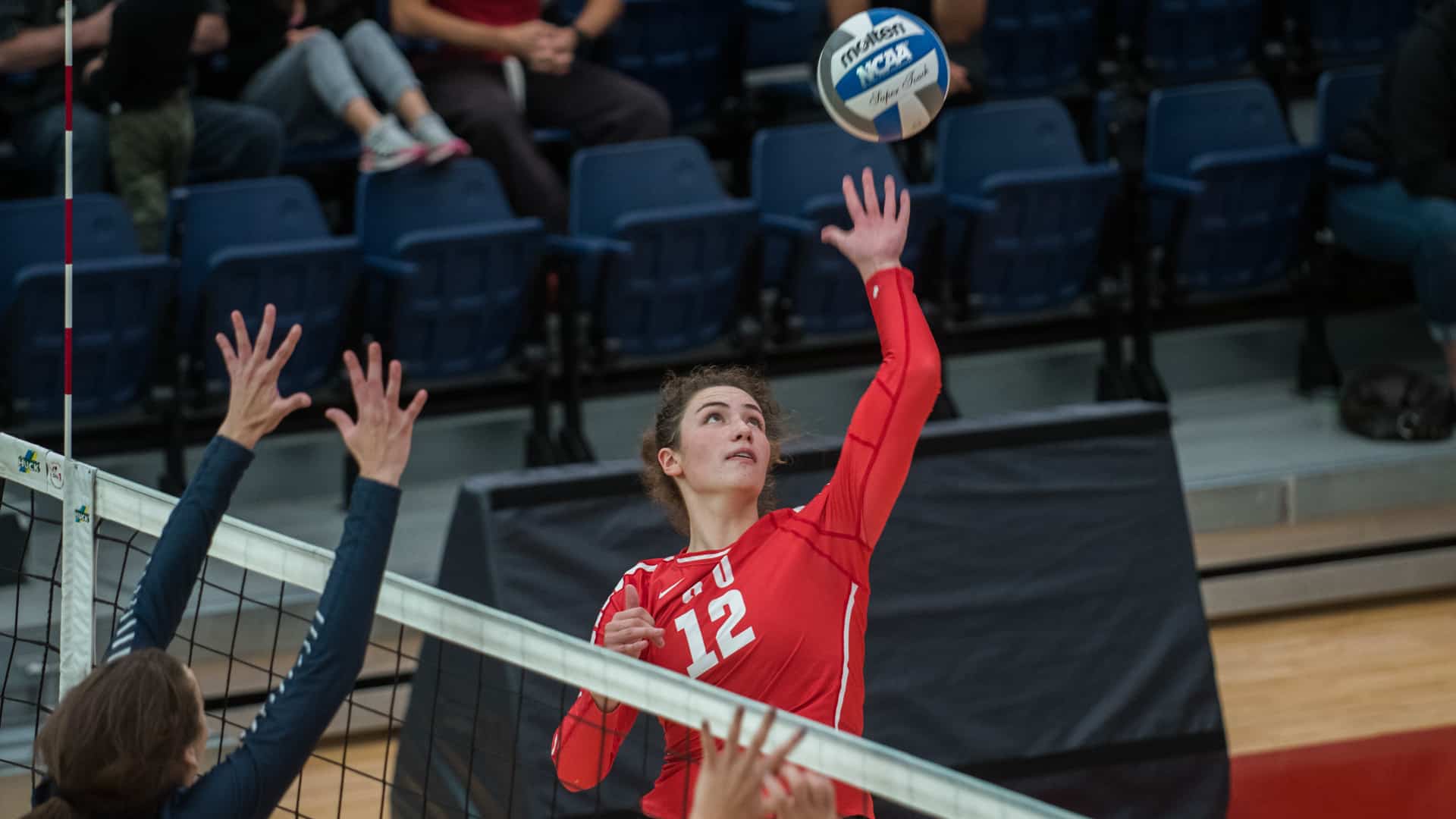