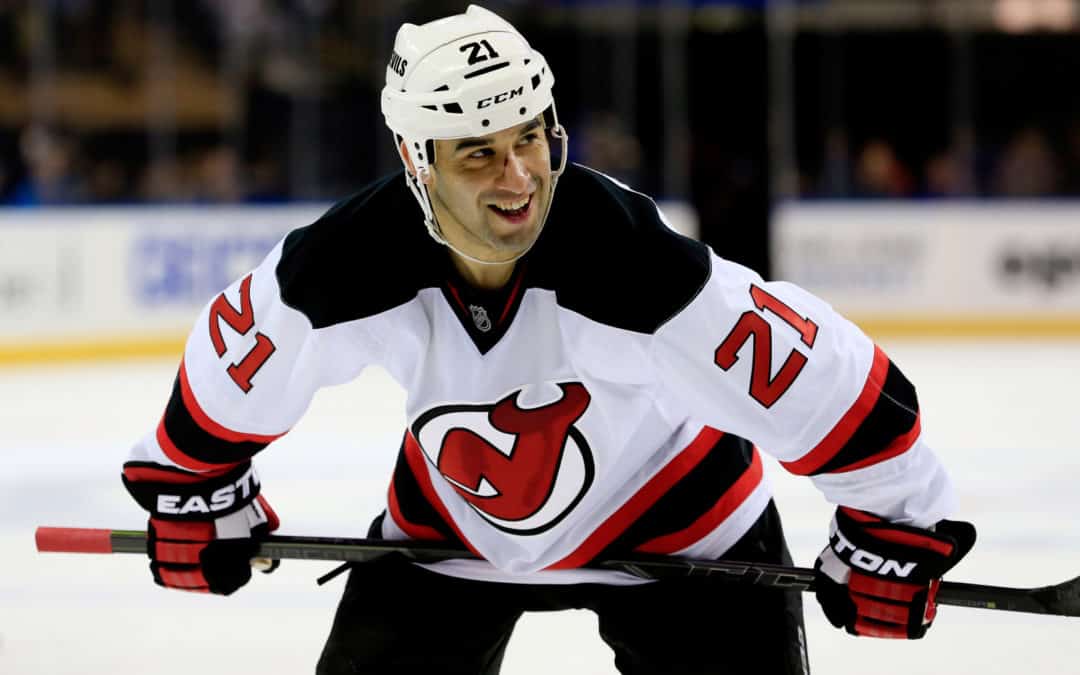 Nothing seemed to faze Anchorage’s Scott Gomez on the ice. Not even the Stanley Cup playoffs.

As a rookie, he scored a goal in his first NHL playoff game and earned the primary assist in his second Finals game.

By the end, Gomez appeared in the playoffs in 11 of his 16 seasons and grabbed two Stanley Cups, made three Finals appearances and compiled 29 goals and 72 assists for 101 points in 149 playoff games.

He played for seven NHL teams but enjoyed his greatest postseason success with the New Jersey Devils, winning the Stanley Cup in 2000 and 2003 and making another Finals appearance in 2001.

In the 2003 Stanley Cup Finals, he produced 2-3-5 scoring totals as the Devils beat the Anaheim Ducks in seven games.

Gomez, of East High fame, bagged four game-winning goals in the playoffs, including an OT beauty to win Game 4 of a first-round series in 2007.

This content sponsored by In memory of Drs. John & Elizabeth Tower