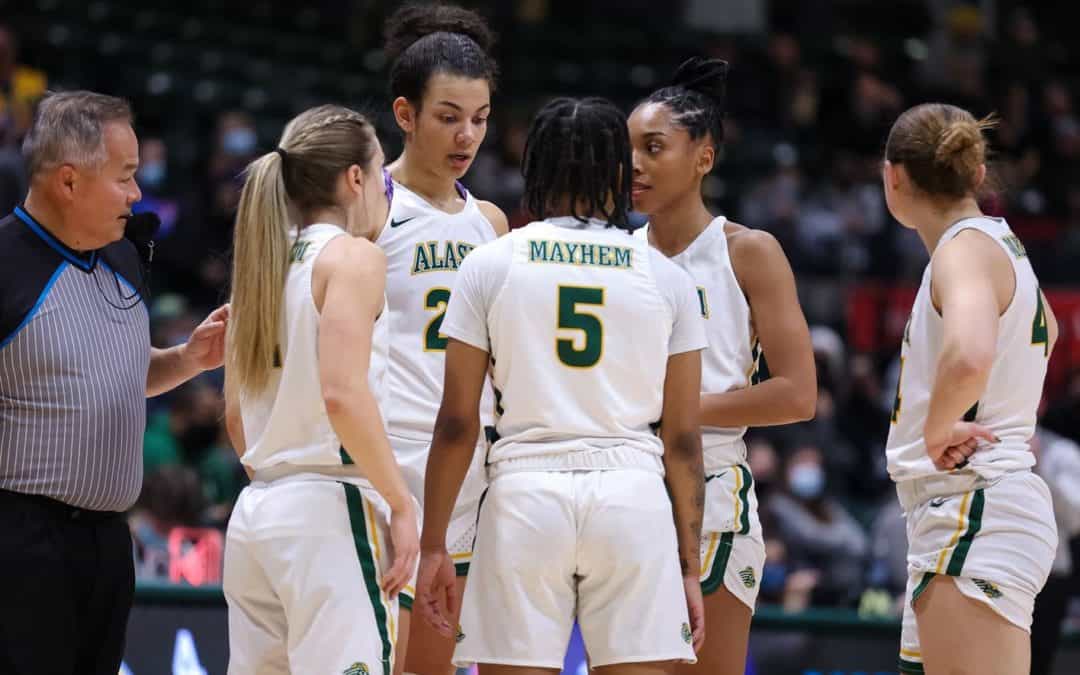 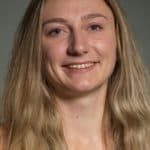 Nicole Pinckney of Chugiak and Tennae Voliva and Jahnna Hajdukovich of Anchorage combined for 33 points, including every one of UAA’s final 16 to end the road game and get the Seawolves to 5-0.

The three Alaskans started and took over at closing time, producing all of the muscle to power a 16-10 run over the final 5:39 to seal the deal. 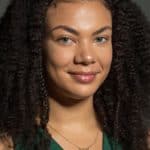 Pinckney, of Chugiak High fame, was the catalyst, dropping in 10 of her team-high 15 points during the fourth quarter. She drained a pair of 3-pointers, the first on an assist from Hajdukovich.

Voliva, of East High fame, was the only player in the game to post a double-double with 11 points and 11 rebounds. It’s her first in six games this season.

The 6-foot senior scored four points in the fourth, including a pair of free throws with 1:15 left to make it 64-55. 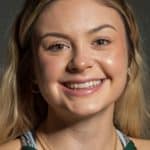