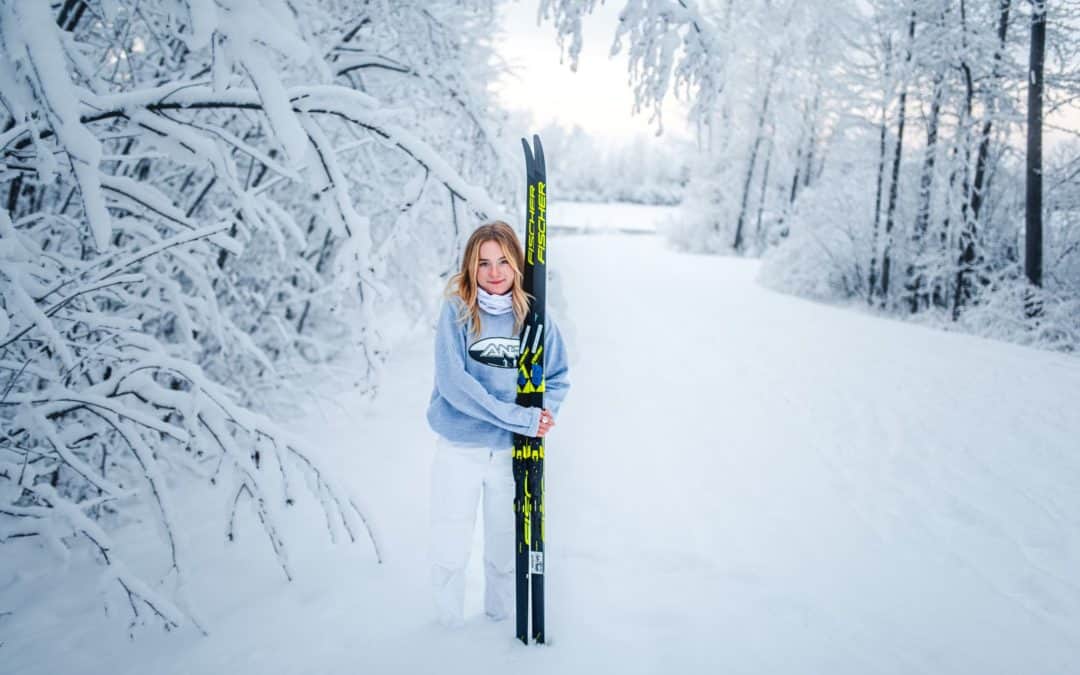 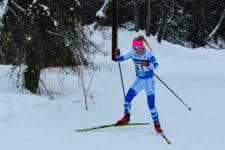 As Palmer senior Katey Houser assessed her high school nordic skiing accomplishments thus far, she couldn’t help but consider a major injury and the absence of an entire season.

“As a sophomore, I tore the ACL (in my right knee) playing flag football for fun,” Houser said.

But it’s not so much what could have been. After surgeries and rehabilitation, Houser remained smartly focused on the way adversity changed her for the better and what she hopes to do next.

Houser made the 2019 Alaska School Activities Association/First National Bank all-state team as a freshman and then missed her sophomore season. She returned with a flourish as a junior last season, finishing second in the individual freestyle race and eighth in the classic race.

Houser also finished third on the all-state team and was in the running for the Skimeister award that went to Service’s Meredith Schwartz. Palmer’s 2021 third-place finish is believed to the best by a Mat-Su Valley squad in some time.

“(The injury) was such a huge deal at the time, I was absolutely heartbroken,” said Houser, who will be turn 18 on Jan. 30. “I had such a breakout as a little freshman. I had a hard time that winter, just sitting on the couch.”

Houser said the injury took an emotional toll on her. She talked to a sports counselor and found her “creative side.”

“I kind of only identified as skier and was always really into sports,” Houser said. “But I got into painting, ceramics and some things. I was able to tap into some other talents.”

She also remembers having a renewed energy for training once she was able.

“Skiers burn out because they train all year,” Houser said. “Taking that whole winter off, I stayed away from burnout. When it got time to start roller skiing again, I was so motivated unlike maybe some other kids who had little time off.”

Almost two years since the injury, Houser’s motivation will be on full display next week at the U.S. nationals in Utah. Part of the U-18 division, she and about 10 other Alaska girls will compete. Houser said she is scheduled to ski Sunday, Tuesday and Thursday.

“You’re trying to catch the eye of college coaches and see where you stack up,” said Houser, who hopes to study biology and technology collegiately at Montana State or Vermont.

“It would be so fun to move up for the Skimeister or maybe win a state race,” she said. 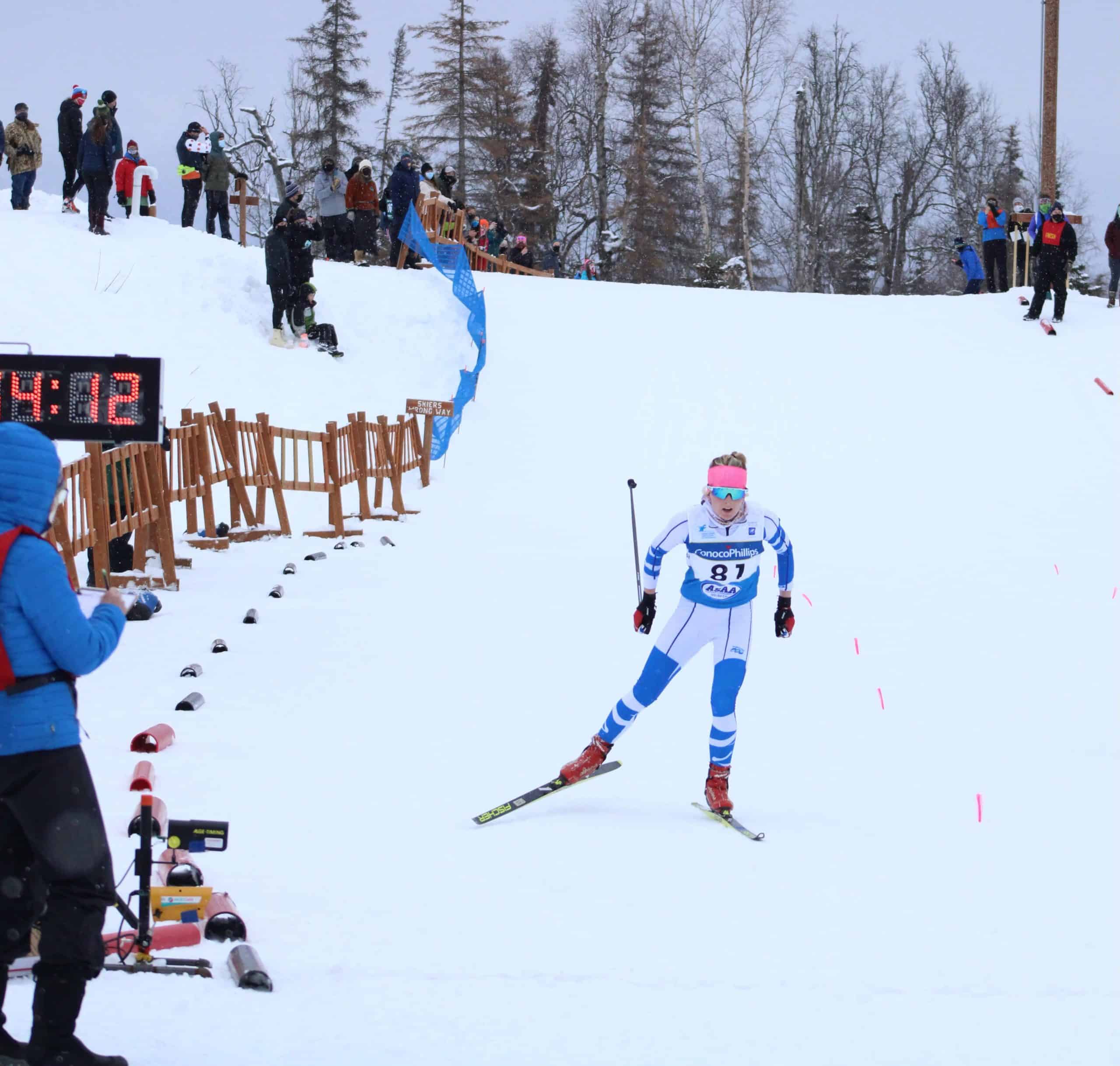