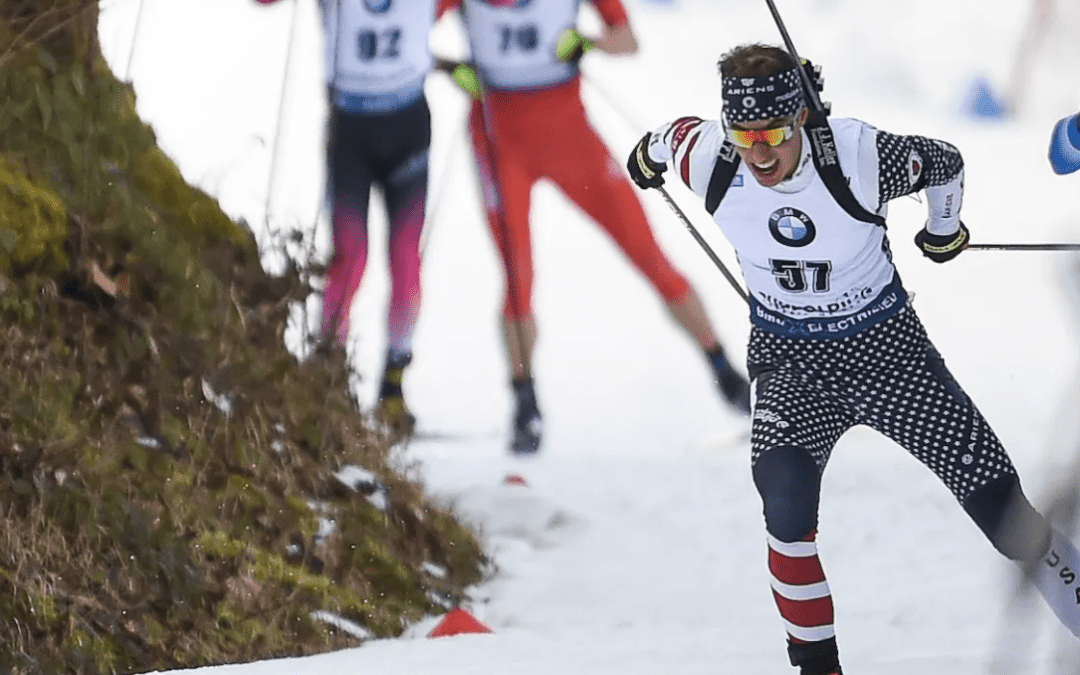 Maxime Germain of Anchorage got his first taste of skiing and shooting with biathlon’s biggest guns this past week in Germany.

At the International Biathlon Union World Cup last week in Ruhpolding, Germany, he made his World Cup debut at just 20 years old.

With three U.S. Olympic biathletes attending a training camp in Italy, Germain got the nod to start the 10K sprint in Ruhpolding.

“I’m enjoying myself and soaking it all in, as this will be my goal for my first World Cup,” Germain said before the competition. “(I’ve got) nothing to lose, everything to gain.”

Germain placed 104th of 114 finishers by completing the course in 26 minutes and 39 seconds, 3:15 behind the winner from France.

Two days later, Germain raced the third leg of the men’s 4X7.5 relay and struggled on the range with six misses in 16 shots. The U.S. placed 20th of 24 teams.

Alaska has recently had a dearth of athletes at the highest level of biathlon after Jay Hakkinen of Kasilof and Jeremy Teela of Anchorage combined to compete in seven Olympics, 24 World Championships and 34 seasons on the World Cup between 1994-2014.

Germain will now return to junior competitions in Austria and Slovenia and has qualified for the IBU Junior World Championships in Soldier Hollow, Utah, from Feb. 23-March 2.

Germain’s competitive career highlight to date was placing a surprise third in the sprint at the 2020 junior world championships in Switzerland.

Germain was born in Juneau and spent much of his childhood in the famous mountain town of Chamonix, France, before returning to Anchorage at age 15 and graduating from West Anchorage High School in 2019. 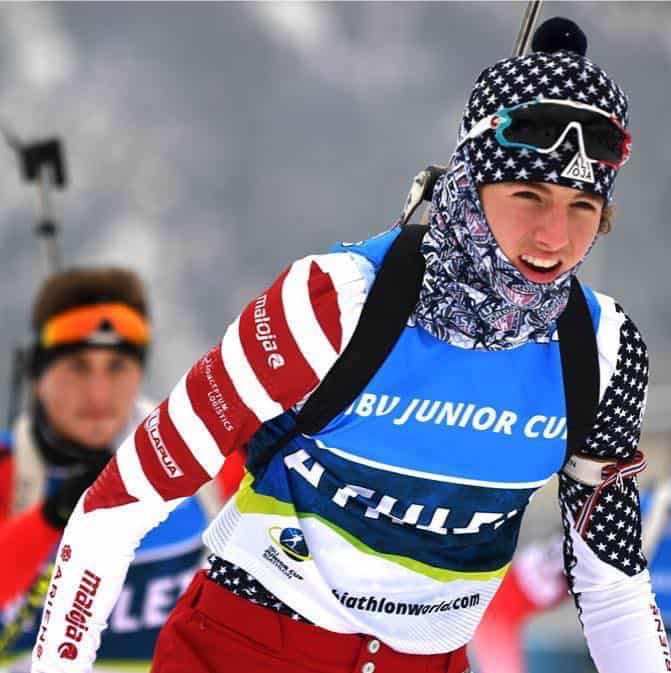