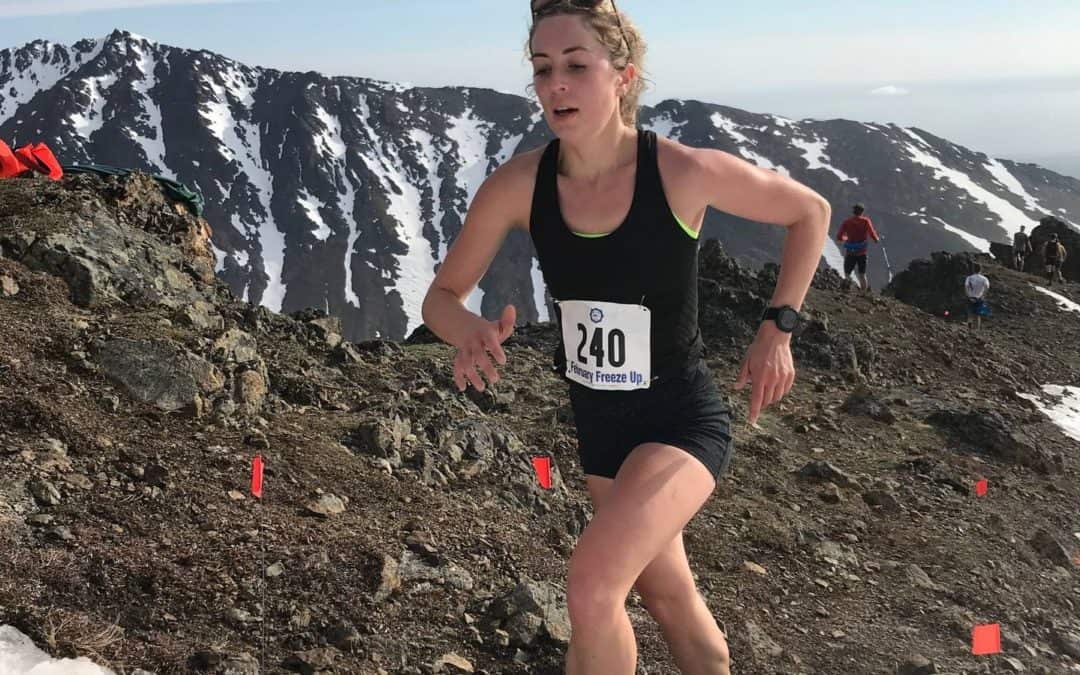 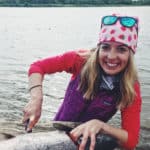 After assembling a strong trail- and mountain-running portfolio in 2021, Anchorage’s Klaire Rhodes kicked off 2022 with a bang.

The 23-year-old won the women’s division and finished fifth overall last weekend in the 50-kilometer event at the HOKA Bandera Endurance Trail Race in Texas.

Rhodes covered the 31-miler in 4 hours, 28 minutes, 18 seconds, which left her just five seconds out of fourth place. She won the women’s division by nearly six minutes.

Rhodes in 2021 finished fifth overall in the season’s Alaska Mountain Runners Grand Prix despite only competing in three qualifying races – a runner’s best four results in select races were used to compile their season score.

Rhodes last summer finished second overall in the Crow Pass Crossing backcountry marathon behind trail and mountain royalty Christy Marvin, of Palmer, who has won the race the last six times it has been contested. Rhodes time of 3:46.15 was roughly 39 minutes faster than her time in 2019, when she finished 11th, and stands as the 27th-fastest women’s time in a race that dates back to 1984.

Also last summer, Rhodes finished fifth at both Mount Marathon and Bird Ridge, and her 54:36 at Mount Marathon slashed nearly seven minutes off her 2019 time that slotted her in 12th place in Alaska’s most prestigious race.