Brandon Huffman’s .599 career FG% has him in rarified air among Alaskans 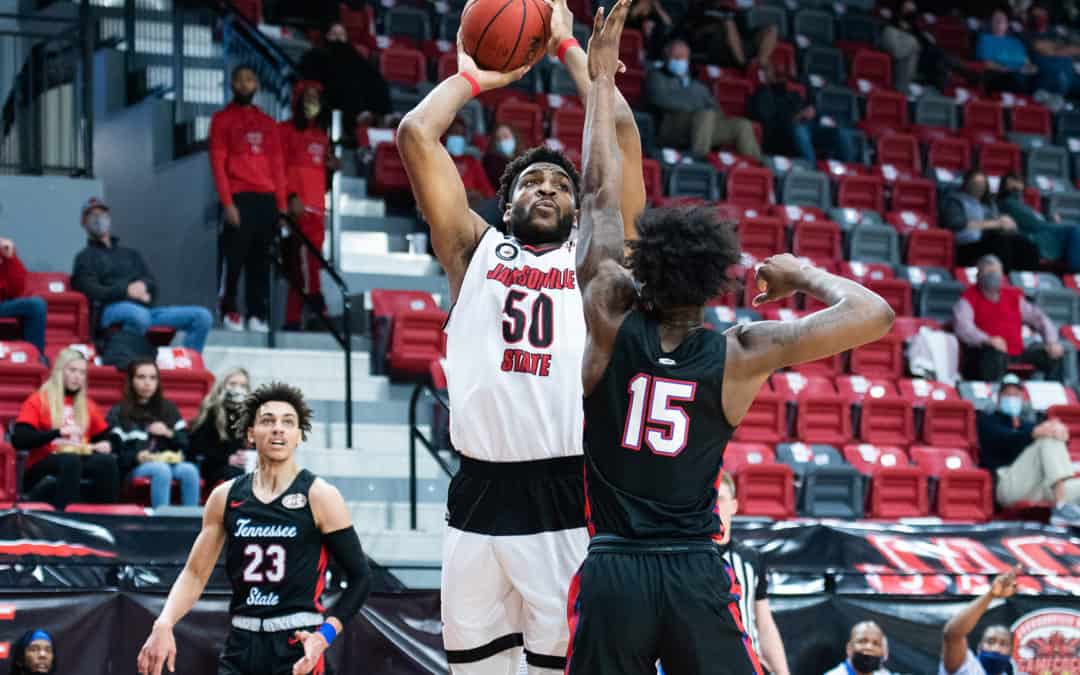 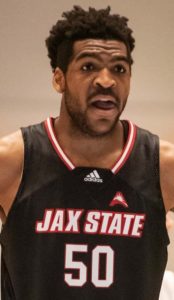 Anchorage’s Brandon Huffman was a walking bucket in high school and it’s pretty much been the same thing in college.

At the NCAA Division I level, no less.

The Jacksonville State University center is shooting a career-high .637 percent from the floor in 15 games this season.

He went 7-for-9 and scored 14 points in Jacksonville State’s 88-83 win over Lipscomb in the ASUN Conference.

Huffman, of West High fame, is averaging 9.7 points per game on the heels of last season’s career-high 10.4 average.

Before the holiday break, he pumped in a season-high 20 points against Carver on 9-of-11 shooting.

Between his time at the University of North Carolina and Jacksonville State, the 6-foot-10 senior has posted a sparkling .599 field-goal percentage in 111 career games.

That ranks third all-time among Alaskans at the D1 level:

Huffman has thrived since transferring from North Carolina, with his offensive numbers jumping off the page, going from 1.4 in 70 games with the Tar Heels to 10.1 in 41 games at Jacksonville State.

Huffman recently surpassed the 500-point career benchmark, making him only the 28th Alaska man to score 500 points at the D1 level.

Just ahead of Huffman on the all-time list (all levels) is former Humboldt State and Hardin-Simmons player Jalen Terry (ACS) at 524, former UAA and Texas State player Bryan Anderson (Dimond) at 532 and former Cornell player Nick Christensen (Soldotna) at 544.