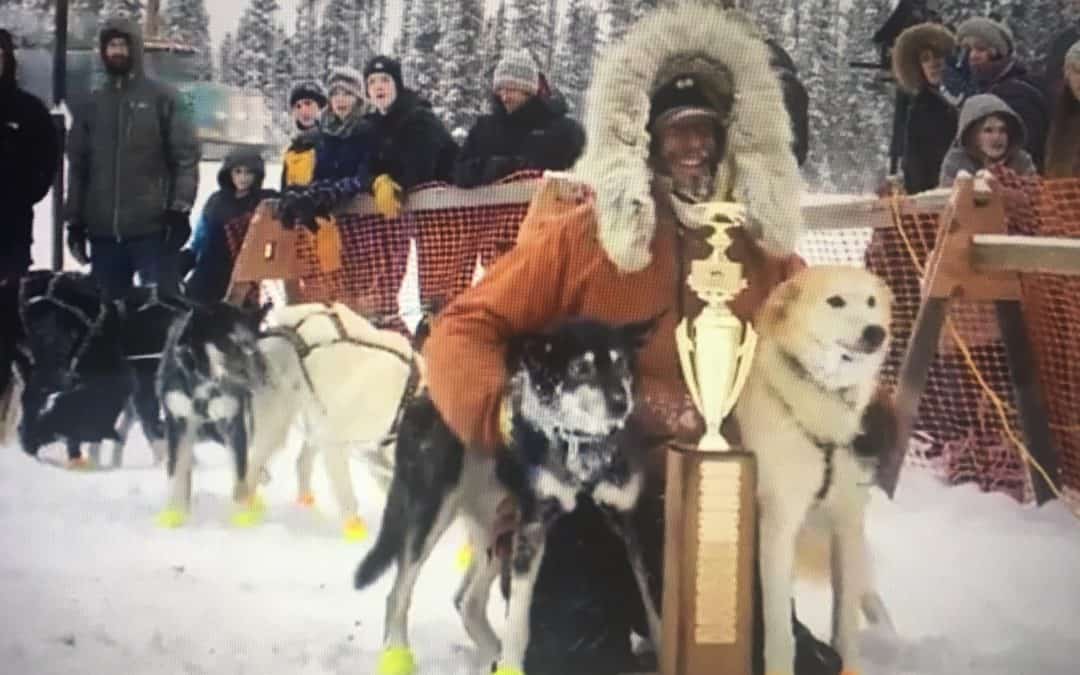 His face was mostly hidden by a fur-ruffed parka, although the temperature was a “balmy” minus 4 degrees, a relative heat wave after mushers experienced 52 below Fahrenheit a day earlier.

Almost immediately, a race official handed Sass a two-foot tall trophy and he posed for a photo with his leaders before giving his dogs a snack and removing their fluorescent yellow booties with the help of a handler. The huskies were then loaded into straw-filled dog boxes on his Wild and Free Mushing truck for a well-deserved rest.

Sass, 42, of Eureka on the Elliott Highway northwest of Fairbanks, finished the 282-mile looped course at 2:15 p.m. Monday for a total time of 51 hours, 48 minutes. GPS tracking revealed that while moving he traveled at an average speed of 8.3 miles per hour despite the challenging conditions. 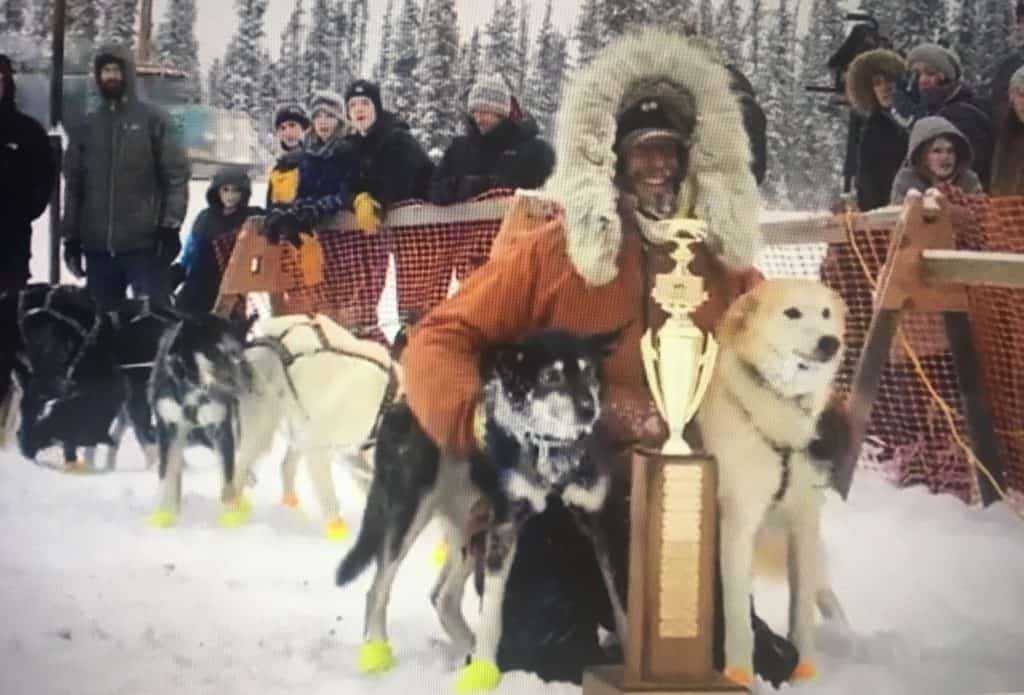 The three-time Yukon Quest champion had come close to victory at the Copper Basin in 2020 when he finished just 16 minutes behind Nic Petit, and also in 2019 after arriving 35 minutes after the same musher.

Norwegian Joar Ulsom was runner-up for the second straight year, arriving with eight dogs 89 minutes after Sass at 3:44 p.m. Ulsom, the 2018 Iditarod champion, left the finish checkpoint in Chistochina Monday morning just 38 minutes behind Sass, but was considerably slower on the homestretch.

Matt Hall of Two Rivers overtook Paige Drobny on Monday and finished third at 4:24 p.m. while Drobny crossed at 5:10 p.m. and Jason Witkop finished strong at 5:30 p.m. for fifth place.

As of 6 p.m. Monday, five mushers had finished, six had dropped out and eight remained on the trail, having faced obstacles such as overflow and wind drifts in addition to the frigid temperatures. Racing her first 300-mile event, and in 10th place after 234 miles was Tekla Butcher-Monson, the daughter of the late champion musher Susan Butcher (Update: Butcher-Monson finished at 4:30 a.m. on Tuesday).

For more information, and to access the TrackLeaders live timing, visit www.cb300.com. 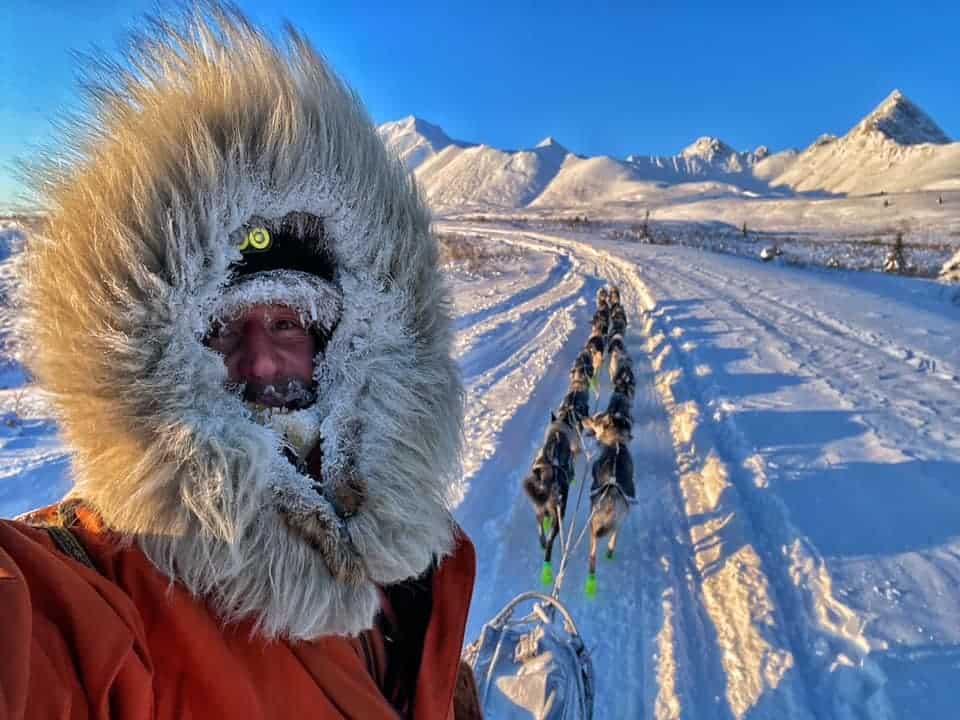 Sass on a training run in December. (Brent Sass photo)