Kendyl Carson takes over third quarter for Pepperdine on her way to 13-point, 7-assist effort 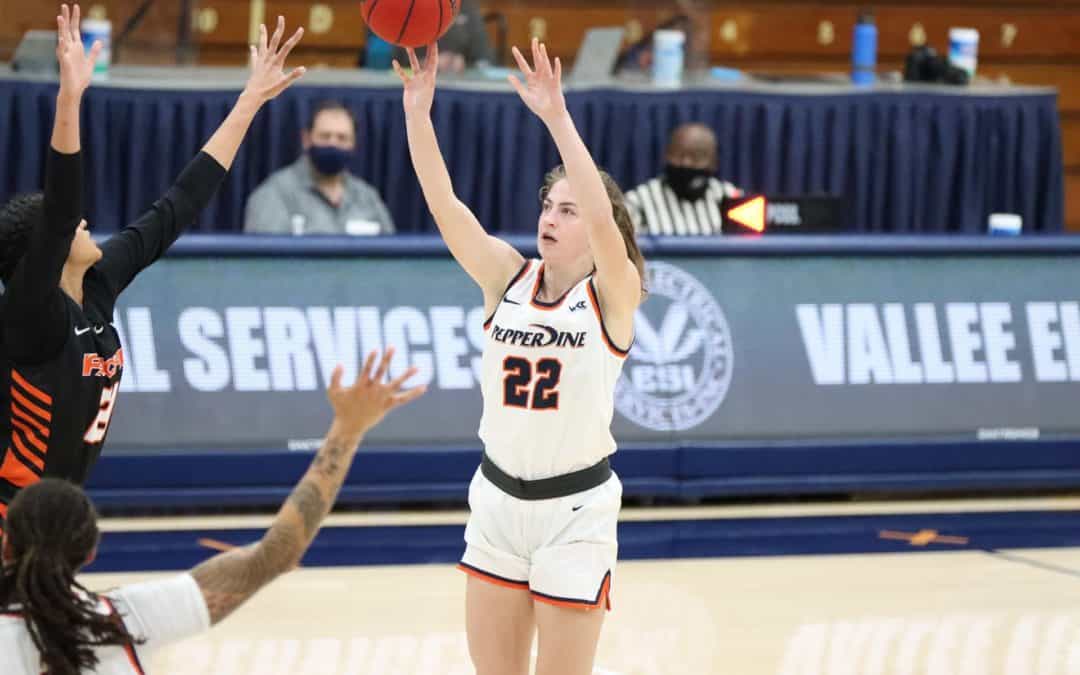 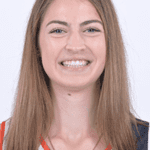 Juneau’s Kendyl Carson did most of the heavy lifting in leading the Pepperdine women’s basketball team back from an eight-point deficit in the third quarter.

The Waves lost 74-64 to Santa Clara, but Carson won the moment with her prime performance.

With her team trailing 38-30 coming out of halftime, she went into takeover mode and scored or assisted on 15 points in the third quarter to power Pepperdine’s 23-14 run that gave the Waves the lead going into the fourth quarter.

Carson, of Juneau-Douglas High fame, finished with a season-high 13 points to go with seven assists in her best game of the season in the West Coast Conference. 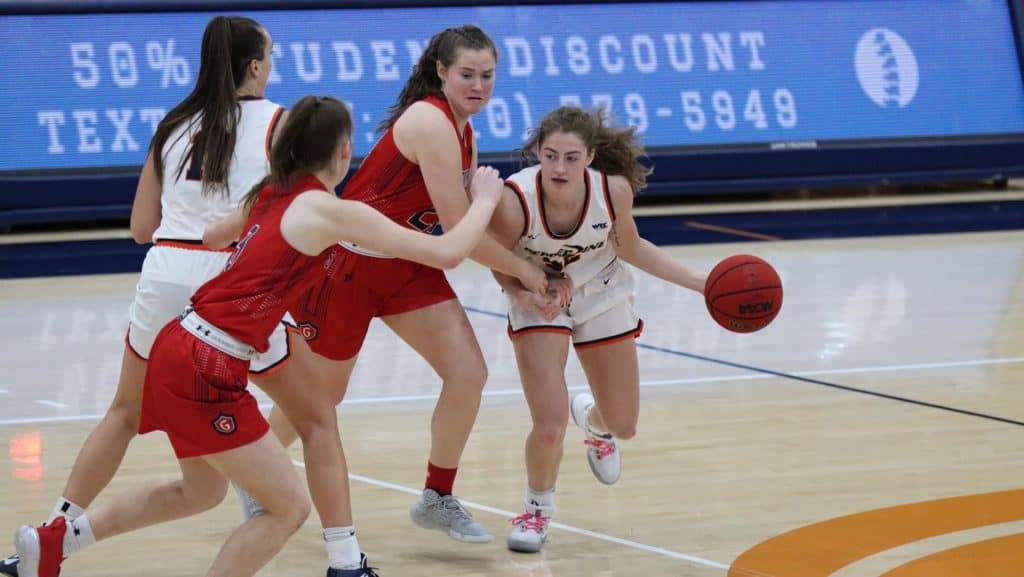 Carson got cooking early in the third quarter when she orchestrated a 9-2 run in the first two minutes by hitting a jumper, assisting on a 3-pointer and then assisting on a layup. And just like that, the deficit was cut to 42-39.

Carson closed the quarter with six points and another assist. She went 4-for-4 from the free-throw line across the final 1:13, with her final foul shot giving putting Pepperdine ahead 53-52 with 31 seconds left in the quarter.

Carson has had five or more assists four times, highlighted by her career-high nine dimes at UCLA.