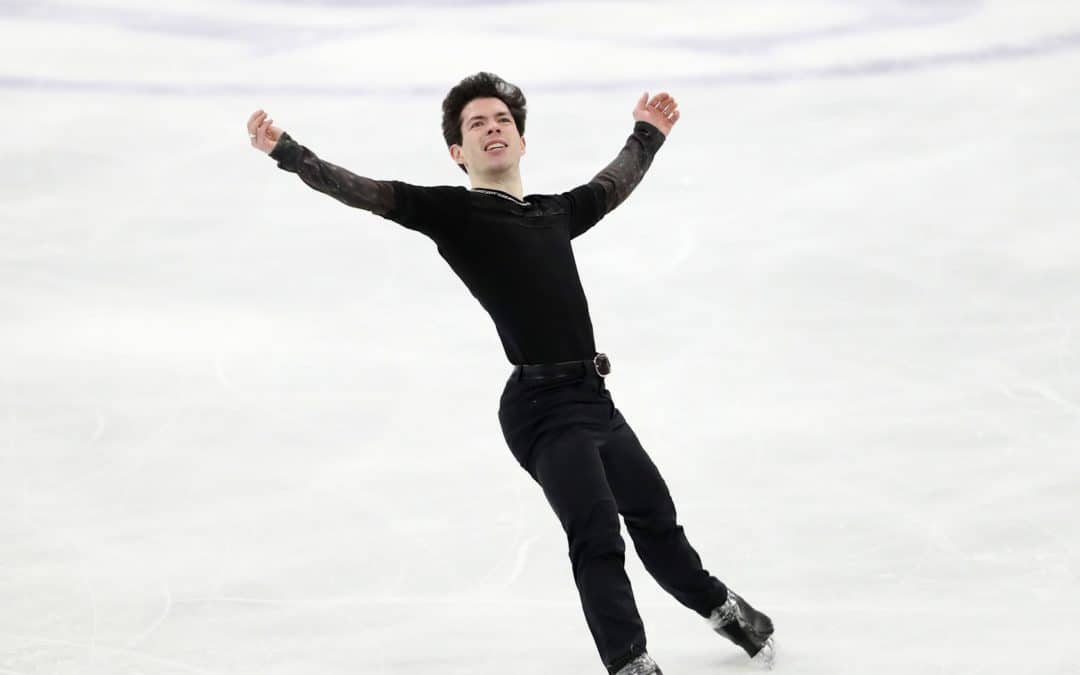 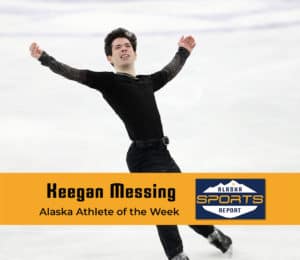 Keegan Messing of Girdwood earned our Alaska Athlete of the Week honors after winning the national title at the Canadian figure skating championships on Saturday.

In doing so the dual-citizen was named to the Canadian figure skating team and will return to compete in the Winter Olympics.

In total, he scored 258.03 points, earning him his first national title in Canada.

His victory came after he experienced several flight cancellations and lost luggage in route from Anchorage the competition in Ottawa, Ontario. A new pair of skates was driven from Toronto and fitted for Messing a day before the competition.

Have a candidate in mind? Email us your nomination: info@alaskasportshall.org