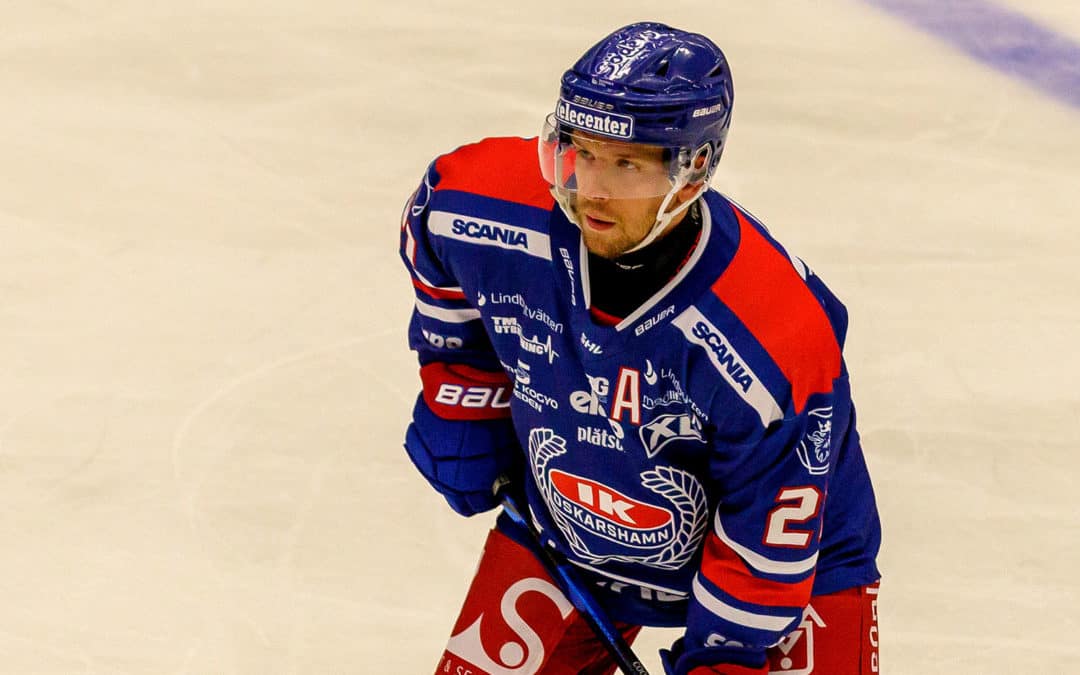 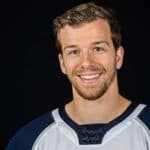 Super simple rule of thumb in Alaska hockey: If you can be the only other dude mentioned in the same sentence as Scotty Gomez, you are rink royalty.

The 28-year-old defenseman from Anchorage reached that exalted status earlier this week when USA Hockey named him to the 25-player roster for the 2022 U.S. men’s Olympic Team that will play in Beijing, China next month.

Gomez, the two-time Stanley Cup winner and greatest player in Alaska hockey history, is the only Alaskan man to play hockey in the Olympics – he was on the 2006 team that finished eighth in Turin, Italy.

Cooper, who plays for IK Oskarshamn in the Swedish Hockey League, that country’s top circuit, on Wednesday was named to Team USA as part of a group that includes eight pros who play in Europe, two who play in the American Hockey League and 15 guys who skate in NCAA Division I.

Granted, Cooper would not have been named to the team if the NHL and the NHL Players Association had not agreed recently to skip the Olympics because the league’s schedule has been so massively disrupted by COVID-19. Still, the guy with the sweet Twitter handle – CoopDaddy907 – is headed to a career highlight.

Cooper first dipped a skate in European hockey in the 2018-19 season, when he played six games for AIK in the Allsvenskan, the second level of Swedish hockey. The following season he played 49 games on that circuit for IK Bjorkloven and racked 6-19—25 totals and a plus-13 rating that earned him the league’s Defenseman of the Year award. It also earned him a bump up to the SHL with Oskarshamn.

Cooper, a fifth-round draft pick of the Anaheim Ducks, played 101 career games in the AHL, one step below the NHL, and six gams in the ECHL before heading across the pond.

He crafted a stellar four-year college career at Omaha, putting up 12-31—43 totals and a plus-19 rating in 143 games from 2012-16 and captaining the Mavericks as a senior. He missed just one game in his final three seasons.

Prior to college, Cooper was an all-star for the Fargo Force of the U.S. Hockey League, playing three seasons for the North Dakota team and earning 20-50—70 totals and a plus-38 rating in 161 career games.

Cooper comes from hockey stock. His dad, Jeff, was a member of the Anchorage Wolverines decades ago and was a longtime Alaska referee and linesman. Cooper’s older brother, Erik, a forward, was a Division III All-America at St. Norbert College.

Eagle River goaltender Pam Dreyer played for Team USA in 2006, when it won bronze in Turin. And Palmer defenseman Kerry Weiland represented her country in Vancouver in 2010, when the American women won silver.