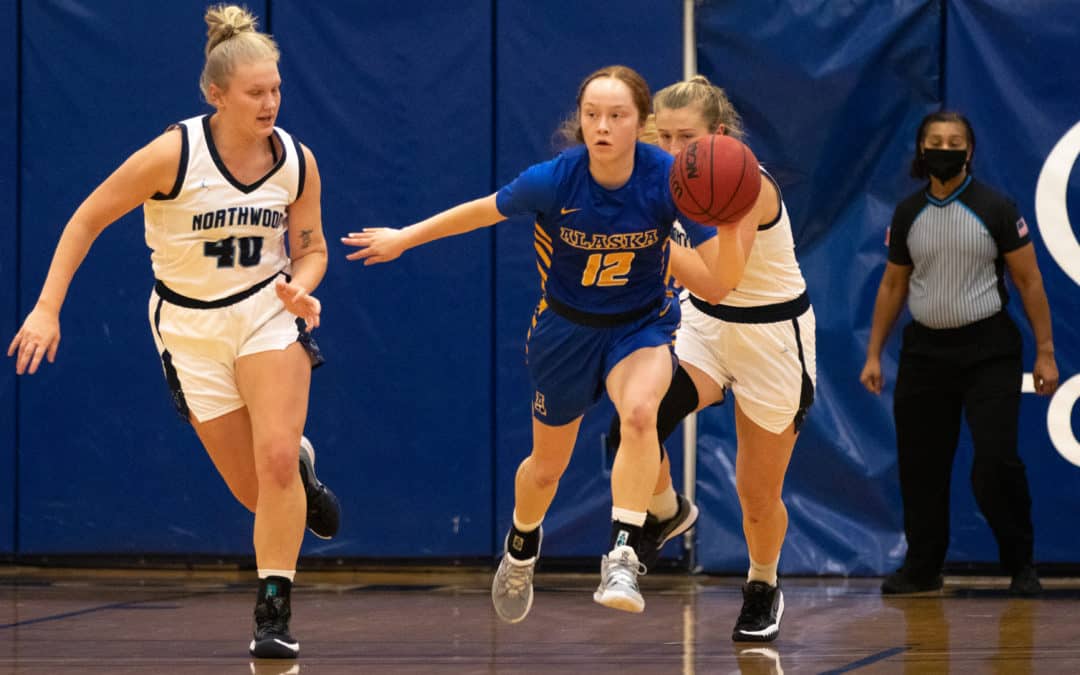 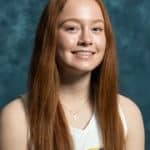 Galena’s Pearle Green scored 26 points on 9-of-10 shooting and Anchorage’s Destiny Reimers added 18 as homegrown Alaskans combined for 77 percent of the scoring for the UAF women’s basketball team in an 80-68 road loss to Western Oregon.

Leading the way was Green, who knocked down her first five 3-pointers on her way to drilling 7-of-8 from downtown.

She hit one of her 3s from the NCAA logo, some 28 feet away. Heat check.

She was sizzling hot.

Green, of Galena High fame, raised her season 3-point percentage 52 points to .341, which ranks 11th in the GNAC.

She made her first five shots, highlighted by a perfect first-half performance.

HALF | Pearle Green is on 🔥

WOU leads the Nanooks 36-31 at the break. pic.twitter.com/SGrW9ewsjU

Green, a 5-foot-7 guard, didn’t miss until the third quarter. She came back to hit her next four straight shots for her second 26-point performance in five days.

She also had 26 against Northwest Nazarene last Thursday.

Her seven 3s were a career high, one better than she had against Northwest Nazarene. She also had six 3s against Texas Permian-Basin in the season opener.

Green lifted her scoring average to 16.6 points per game.

Reimers made 6-of-15 field goals, including a beautiful turnaround jumper that gave UAF a 66-65 lead with 5:03 left.

Reimers looking like Dirk Nowitzki on the fade! 66-65 Alaska with just under four remaining! pic.twitter.com/nz2JQCEO2G

Reimers, of ACS fame, reached the 18-point mark for the fourth time in nine games this season. 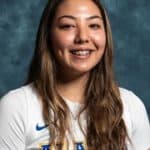 The 5-foot-9 guard played a season-high 36 minutes and got to the free-throw line 12 times.

Reimers ranks second on the team with a 12.8-point per game scoring average.

Other Alaskans to get in the scoring column for the Nanooks were Ellen Silva (West Valley) with four points, and Zosha Krupa (Sitka) and Olivia Kraska (Lathrop) with two each.