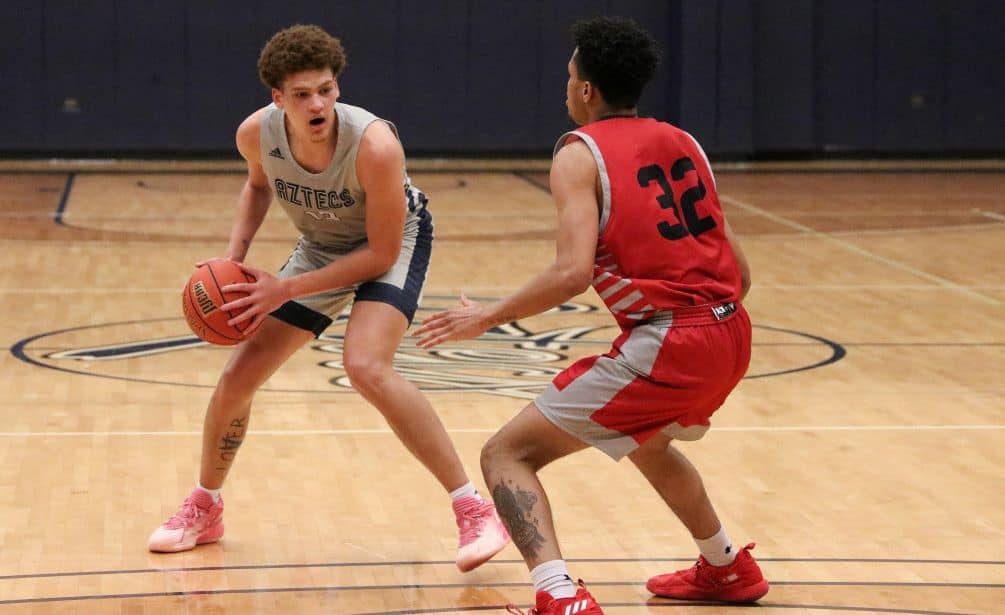 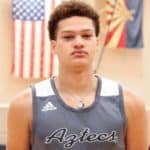 After not reaching double figures for the first time as a college player his last time out, Traivar Jackson of Anchorage bounced back in a big way.

The Pima Community College freshman doubled his season scoring average after pumping in a season-high 32 points in an 84-83 loss to Eastern Arizona.

The 6-foot-7 post playmaker drained 13-of-18 shots and grabbed 12 rebounds for his seventh double-double in 18 games.

One game after scoring just eight points on 4-of-11 shooting, Jackson responded like a boss. The Alaskan sank 72 percent of his shots from the field and tied his season high with 13 field goals.

Jackson, of West High fame, bumped up his scoring average to 17.6 points per game on 63 percent shooting.

He ranks among the Arizona Community College Athletic Association leads in scoring, shooting and rebounding (8.9 rpg).