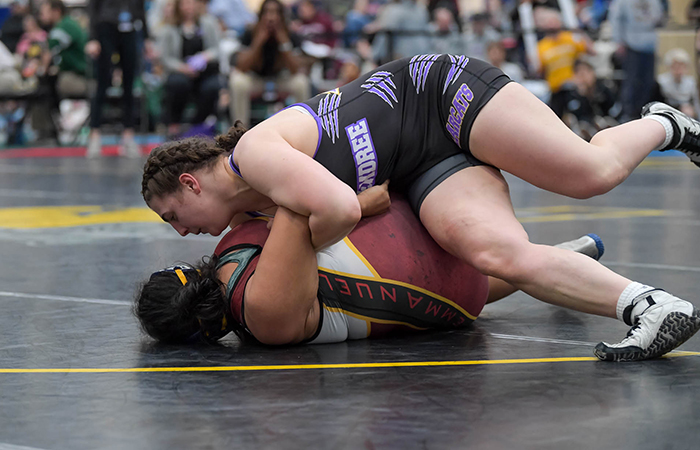 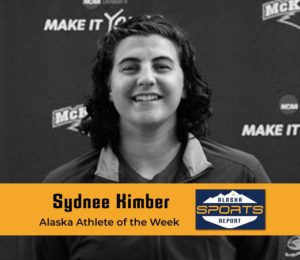 Wrestler Sydnee Kimber is our Alaska Athlete of the Week after completing her second straight undefeated season and earning her third straight collegiate national championship.

The Sitka wrester was once again untouchable at the National Collegiate Women’s Wrestling Championships. For the second consecutive year opponents were unable to score a point against the Alaskan, who posted a 4-0 record en route to winning the 191-pound championship.

It was her third straight title.

The McKendree University senior improved her career record to 75-4 and extended her two-year winning streak to 45. Kimber is only the second Alaska woman to three-peat.