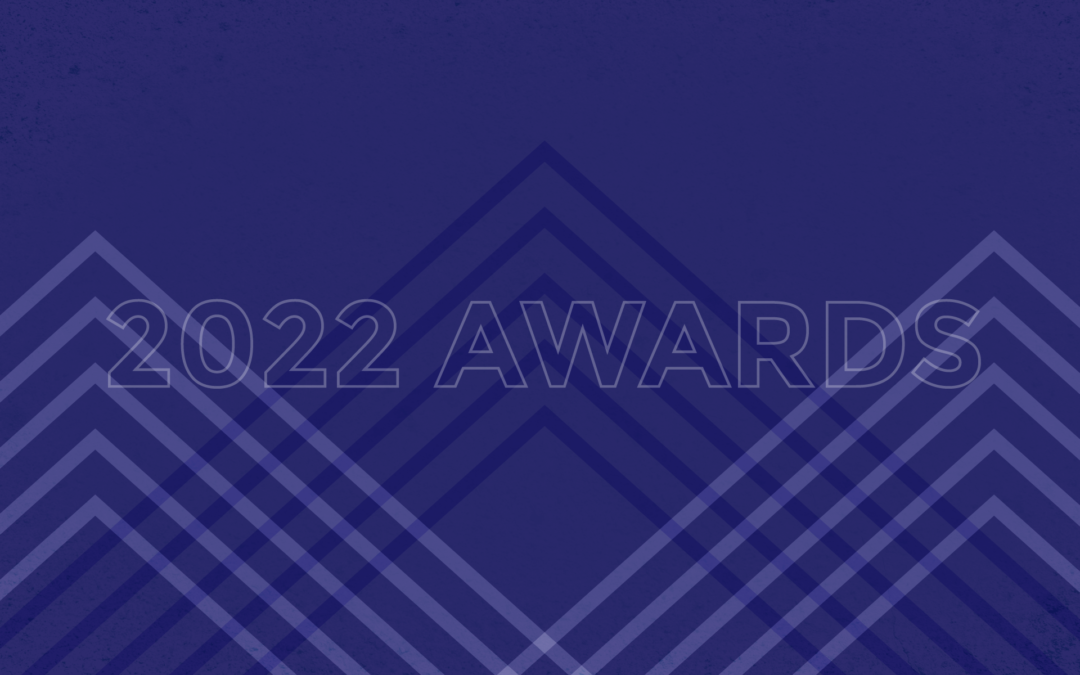 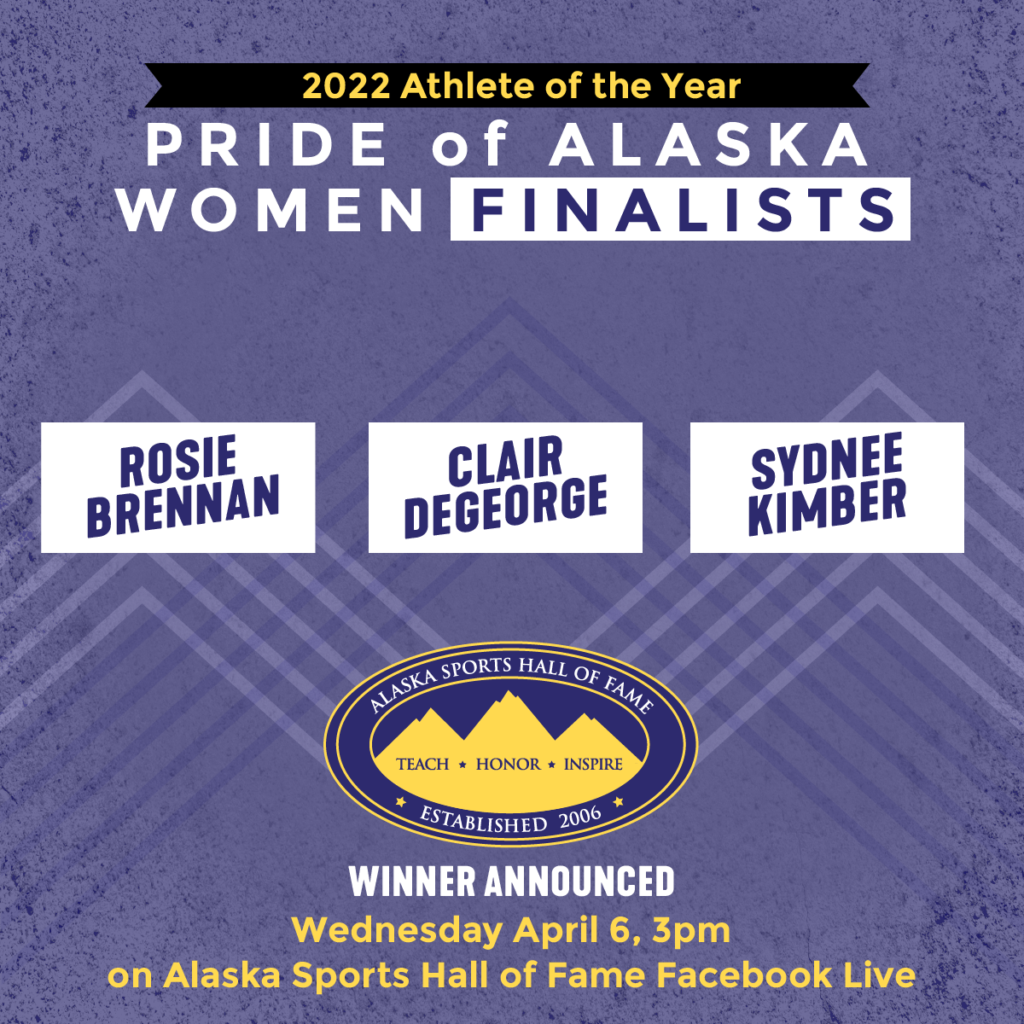 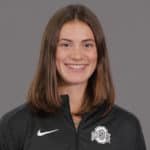 Clair DeGeorge, Ohio State hockey player
DeGeorge, of Anchorage, helped Ohio State win the NCAA D1 women’s national championship by scoring a goal and assisting on another in Buckeyes’ 3-2 win over Minnesota-Duluth. She finished her college career No. 3 among Alaska’s all-time women’s scorers delivering 125 points (on 44 goals and 81 assists) in 166 games. 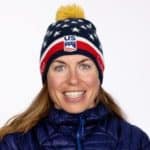 Rosie Brennan, Olympic skier
Brennan, representing Alaska Pacific University, was in contention for medals at the Beijing Olympics, placing fourth in the freestyle sprint, sixth in the 30K freestyle, fifth in the team sprint and sixth in the women’s relay. Brennan achieved her career-best results after being dropped twice from the US Ski Team and having a disappointing 2018 Olympics. Only two American women, Kikkan Randall and Jessie Diggins, have won Olympic Nordic skiing medals and Brennan nearly became the third. 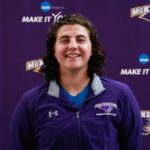 Sydnee Kimber, collegiate wrestler
Kimber, of Sitka, earned her third straight collegiate women’s wrestling national championship for McKendree University with another dominating performance. She won all four matches at the championships without giving up a point in the 191-pound division. Kimber finished her career with a 75-4 record and a 45-game winning streak that included two straight undefeated seasons.