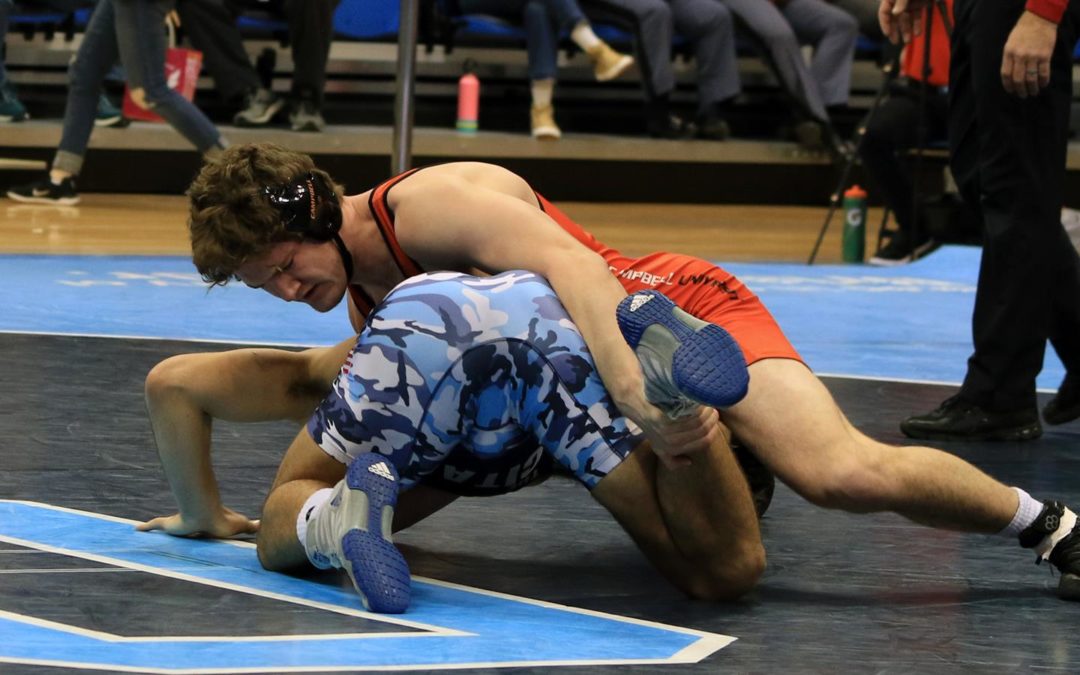 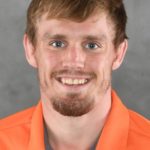 Three Alaska wrestlers have already bagged podium finishes at the US Open Championships in Las Vegas while another is set to go for gold.

Caleb Hopkins finished with a 3-3 record and advanced to the fifth-place match in men’s freestyle at 86 kilograms, with two of his losses coming against No. 3 seed Owen Webster of Minnesota.

Hopkins, of Colony High fame, opened the tournament with a 10-0 victory over Diego Gonzalez in the Round of 16 to advance to the quarterfinals, where he faced Webster for the first time.

Webster and Hopkins are both two-time NCAA qualifiers – Webster for the University of Minnesota and Hopkins with Campbell University – and their matchup in the quarterfinals was as good as advertised.

Webster escaped with a 10-7 decision over Hopkins, who bounced back to post consecutive victories over opponents from North Carolina and Illinois in the consolation bracket to get back into podium contention.

The Hopkins brothers place at the US Open Championships. Caleb takes 6th while Levi takes 7th!

Hopkins has a knack for winning matches at big-time meets. He is a two-time conference champion for Campbell. In 2021, he became the first Alaskan in nine years to win a match at the NCAA Tournament. He won another match in 2022.

Levi Hopkins has certainly stepped out of his older brother’s shadow, advancing to the quarterfinals and giving elite competition the business in men’s freestyle at 92 kilograms. 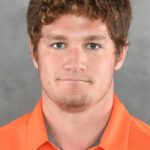 He beat Rodsean Graham of Illinois 10-0 in the seventh-place match to wrap up a 3-3 showing in the tournament.

Earlier, Hopkins gave No. 2 seed Cameron Caffey of Michigan all he could handle in a 10-6 loss in the quarterfinals. Caffey is a two-time gold medalist and the 2019 junior national champion.

In Greco, Bockert won two matches and advanced to the seventh-place match in the U20 division at 67 kilograms.

The Interior Grappling Academy member opened the tournament with a 10-0 victory over an opponent from Nevada, setting up a big opportunity in the quarterfinals against Texas terror Hunter Garvin, who is ranked fifth nationally. Garvin won 15-4 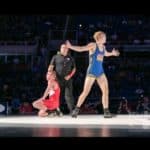 Bockert, of Lathrop High fame, rebounded to win a 10-0 match in the consolation round.