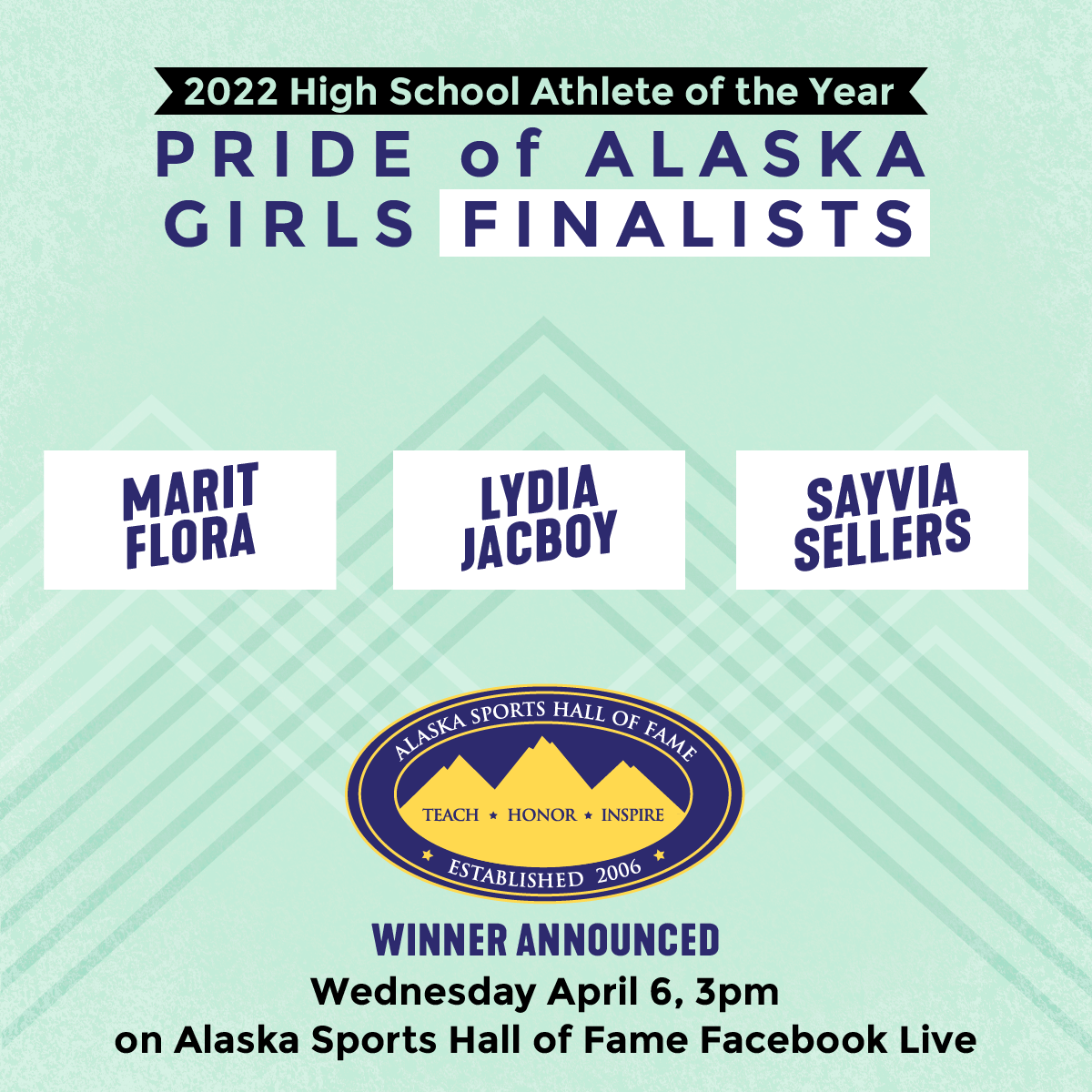 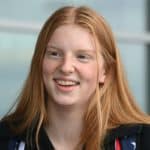 Lydia Jacoby, Seward Olympic swimmer
Jacoby, of Seward, won a gold medal in the 100-yard breaststroke at the 2020 Summer Olympics (held in 2021 in Toyko) and a silver medal in the 4X100 medley relay. Jacoby, a 17-year-old senior at Seward High School, was third at the final turn in the 100 breaststroke but chased down world record-holder Lilly King of the U.S and a South African for the dramatic win; it was considered one of the most exciting moments of the Olympics and celebrated by hundreds at the Seward Railroad Depot in a viral video clip. Jacoby became the third Alaskan to win two medals at the Summer Olympics, but the first to do it in the same Games. 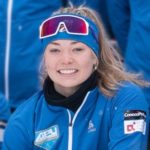 Marit Flora, Service prep skier
Flora, of Anchorage, easily won the state Skimeister award in leading Service HS to the state championship. A senior for the Cougars, she won by margins rarely seen at the state meet: she was 35 seconds faster than the runner-up in the classic 7.5K and 30 seconds in front in the freestyle 5K. She also anchored Service’s winning relay team. 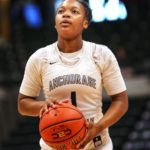 Sayvia Sellers, Anchorage Christian Schools prep basketball player
Sellers, of Anchorage, led the Anchorage Christian to a state championship in its first season at the Class 4A level as the Lady Lions ran its in-state winning streak to 98. The most dominant player of her era, Sellers scored 22 points and dished off nine assists in the title game as the Lions beat Wasilla 71-42. A 5-foot-7 junior guard, Sellers averaged 20.7 points and 9 assists in three state tournament games. She was named the Gatorade Alaska Girls Basketball Player of the Year in a slam-dunk selection and is already fielding scholarship offers from Division I schools like USC, Arizona and Ohio State.