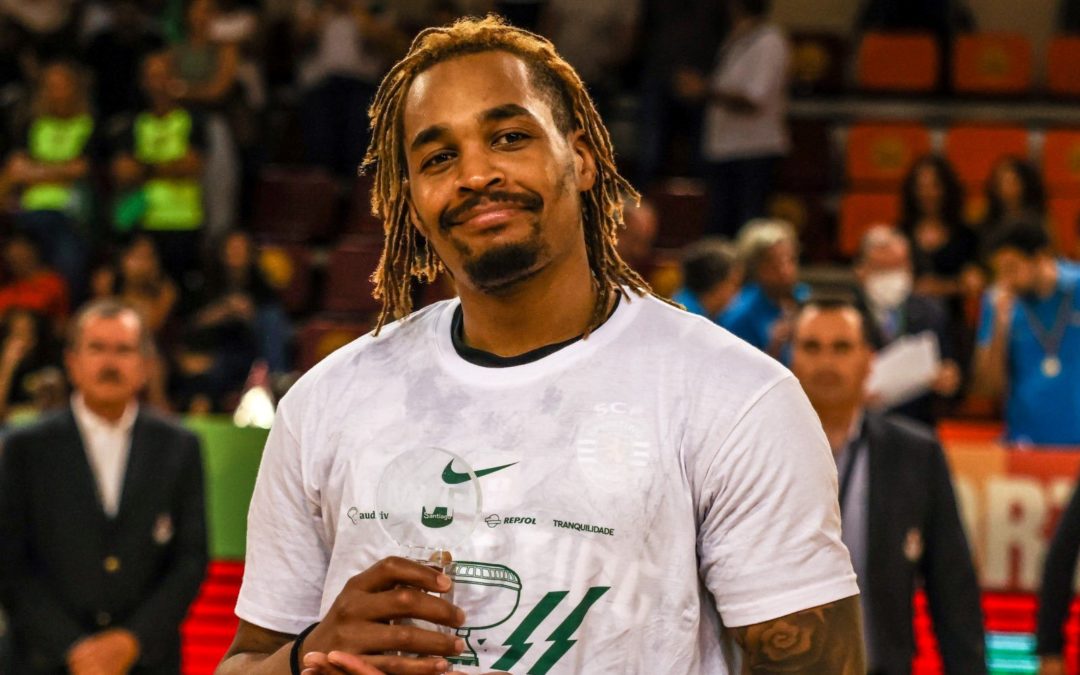 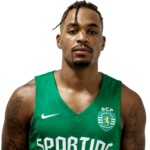 Travante Williams of Anchorage doesn’t believe he’s anything special on the basketball court.

His Portugal opponents would probably disagree.

Williams proved again that he’s one top players in the country by earning Portuguese Cup MVP honors for the third straight year after leading Sporting to the title with a 79-75 win over Benfica.

The 6-foot-4 playmaker produced a sizzling 17-point, 7-rebound, 6-assist stat line in the championship game after putting up 26 points and 4 steals in the semifinals.

Success doesn’t come by accident for the seventh-year pro out of UAF.

“For me personally, a lot of it is hard work, or putting in the right work that I need to do, going out there and performing and living in the moment,” Williams said. “I’m not doing anything necessarily special or whatever. My mindset is ‘I want to do good; I want to do what I can to help my team win.’”

“Typically, I try not to get too high or too low about these types of things,” Williams said. “You have to keep pushing, keep wanting more. I think that’s what creates the edge. Trying not to be content about a lot of this success. People looking at it like it’s easy.”

The 28-year-old has blossomed into one of the most decorated and most known Alaska hoops players. Young bulls look up to him, old heads respect the hustle.

He’s gone from the NWAC to the GNAC to achieving international stardom.

“To be known at different airports in different countries. People notice me,” Williams said. “You don’t know how far it stretches; you know what I mean? It can go places.”

In Portugal, he’s a living legend.

Travante Williams undoubtedly has to be the most clutch player in Portuguese basketball history. The man can turn the tide of any game

“Definitely have a lot of fans and have attracted a little nice fan base out here. It’s pretty dope,” Williams said. “Kids want to take pictures, they want autographs, they just want to be around you. People drive across the country to come see you play. It’s dope to have that impact on people and there is a sense of gratification and appreciation that comes with it.”

Williams takes nothing for granted and tries to soak up every moment with fans because you never know how long the ride will last.

“It does motivate me where you don’t want it to stop,” he said. “You want to take it to new heights and you want to flourish within that, so that’s real good thing, a real good feeling.”

The rise of Williams should be a case study for stick-to-itiveness. He came from a small high school (Mt. Edgecumbe), played at small colleges, going to four schools in four years, and started his pro career in 2016 in a small country (Georgia). 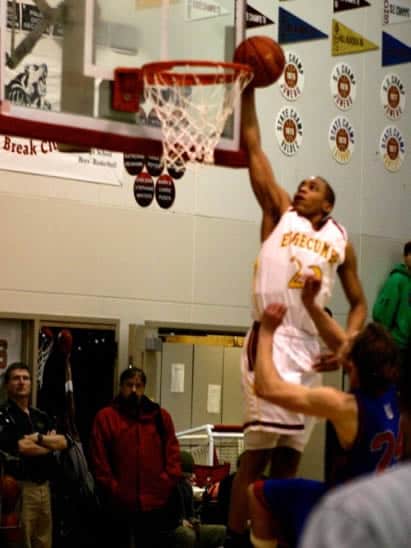 From modest beginnings to the big time, his rise up the ranks has been incredible and inspirational.

“It’s very interesting when I talk to people because it’s crazy how all of this has happened,” Williams said. “Now it’s like I’ve become accustomed to this life. You realize there are levels to this. You’re not necessarily at the top level and as a competitor you want to challenge yourself to be at a higher place, a higher level.

“I’m having a good time right now. I’ve living a good life. There’s always that desire to have more, sense of getting more, I can’t be calling it my best life because, you know, I haven’t reached new heights. Just taking it day by day. Can’t wait to see what the future holds.”