Around The Rinks: Alaskan goalies Jeremy Swayman and Pheonix Copley are skate-blade sharp in playoffs wins 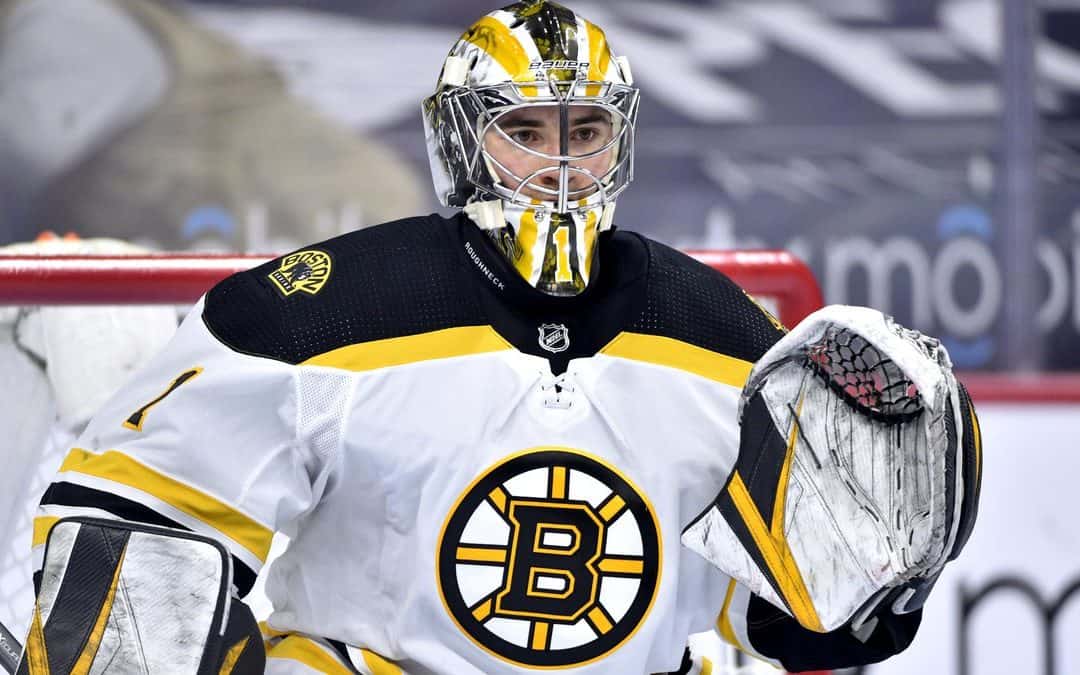 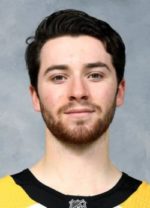 The win Swayman pocketed Friday also marked a milestone for an Alaska goalie – the first Stanley Cup win by a masked man from the 49th state.

“Swayman to the rescue” https://t.co/ws3hrHoZM4

Swayman is one of only three Alaska goalies to play in the NHL. Ty Conklin of Anchorage racked 96 regular-season wins in his career, but he only made two playoff appearances, neither a start, and went 0-1-0 in just 25 minutes of playoff ice time. Pheonix Copley of North Pole, currently in the American Hockey League playoffs and an NHLer as recently as this season, has never played in a Stanley Cup game.

Consider Swayman a lock for Game 5.

Copley, meanwhile, savored success of his own Sunday in an AHL elimination game for his Hershey Bears. He stopped 22 shots in a 2-1 win over the visiting Wilkes-Barre/Scranton Penguins to tie a best-of-3 series that features a Game 3 road finale for the Bears on Monday. Copley in the series opener stopped 28 of 30 shots in a 3-0 Game 1 loss Friday. He is 1-1-0 in the series, with a 1.52 goals-against average and .943 save percentage.