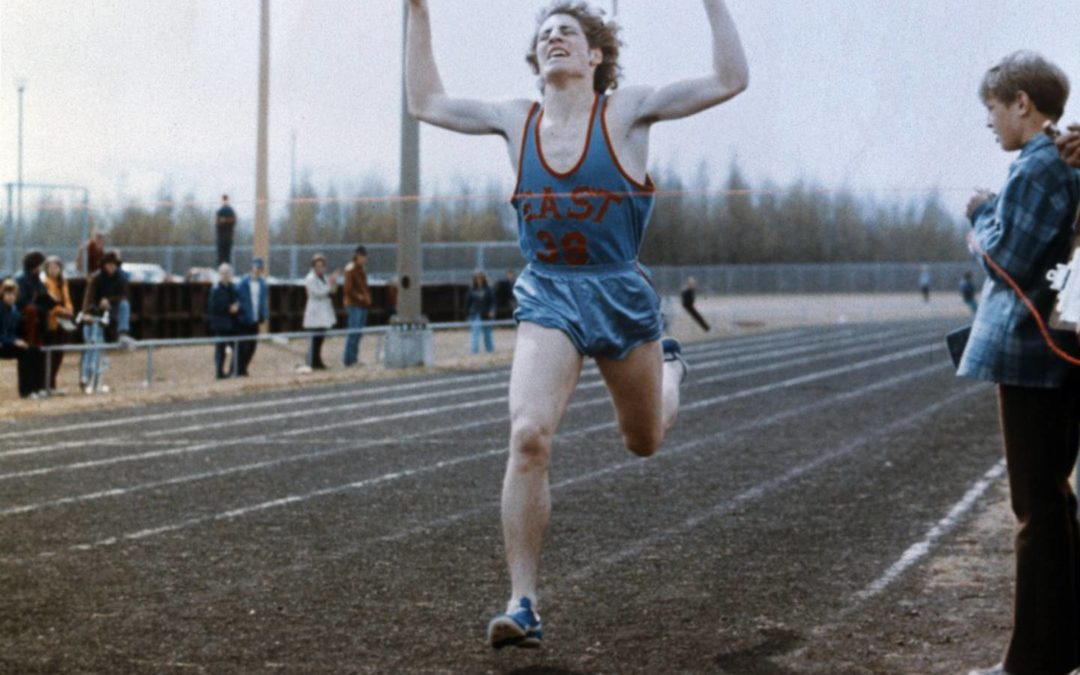 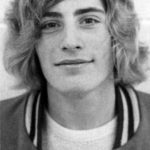 Alaska’s first Olympic runner, Don Clary of Anchorage represented Team USA many times during his career before stepping onto track and field’s biggest stage in 1984.

As a high school senior in 1975, he was part of the U.S. junior team that won the title at the IAAF World Cross Country Championships in Morocco. Clary placed fifth individually.

In 1980 and 1982, he competed at the International Cross Country Championships.

In 1985, Clary won a silver medal at the indoor world championships in Paris in the 3,000 meters.

And then was 1984, when he became Alaska’s first Olympic runner by racing at the Summer Games in Los Angeles.

Clary posted the fourth-fastest qualifying time among the 54 runners in the first round of the 5,000 meters to advance to the Olympic semifinals.

In college, Clary was a four-time NCAA All-American at the University of Oregon and member of school’s 1977 cross country team that captured the national championship. He was also a Pac-10 champion.

At East High, he won two state cross country titles and in 1975 set a state prep record in the two-mile run that has stood for 45 years.