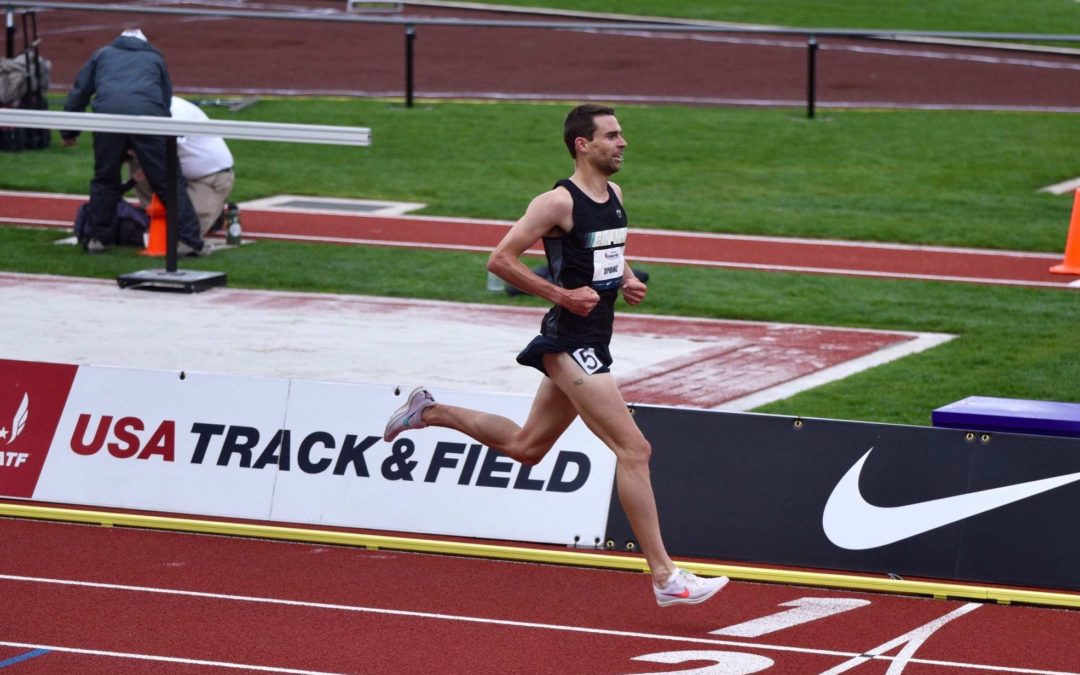 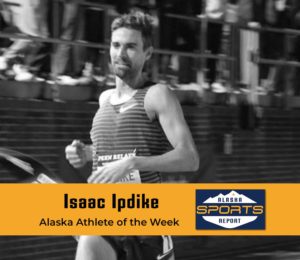 Ketchikan’s Isaac Updike ran the fastest American steeplechase time of the year to earn him our Alaska Athlete of the Week honors.

Despite taking nine months off since his last race, Updike did not ease into his 2022 track season when he debuted Friday night at the famed Penn Relays. The 30-year-old  logged a blistering last lap of 61.23 seconds to cross the line in 8 minutes, 22.96 seconds in the 3,000 event.

Updike’s performance ranks as the third fastest in the world this season and sets a steeplechase record at the Penn Relays, which have been run since 1895. He shattered the previous mark of 8:24.34, run by Anthony Famiglietti in 2008.