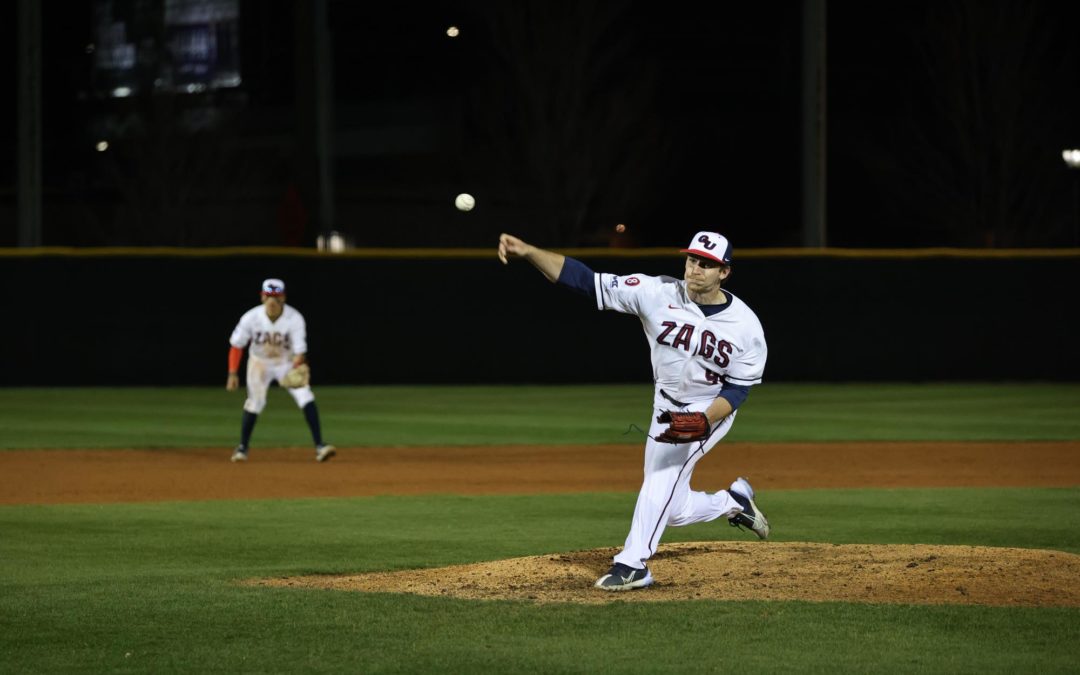 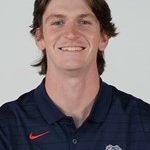 There were incredible individual performances like his 10 strikeouts against Pepperdine and his lights-out outing at fourth-ranked Oklahoma State.

There were also accomplishments like his 48 strikeouts on the season, tied for seventh on Alaska’s all-time top 10 list among players at the NCAA Division I level.

His 18 appearances, 1.53 WHIP and 4 wins were also good enough to break into the top 10 while he just missed with a 4.58 ERA, which he trimmed by a full run over the final month of the season.

Jessee, of South High fame, played a pivotal role on a 37-19 Zags team that advanced to the NCAA Tournament and was eliminated in the Blacksburg Regional. 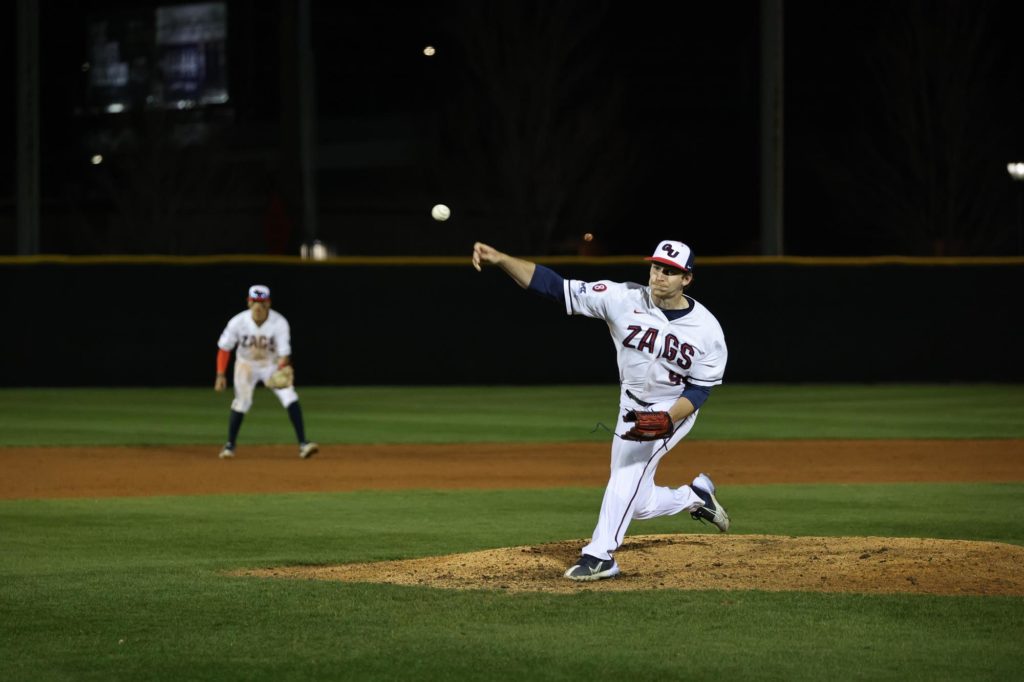 The hard-throwing reliever ranked second on the team with 18 appearances, illustrating his importance coming out of the Zags’ bullpen.

He showcased a 97-mph heater against Oklahoma State, mowing through the order on his way to racking up seven Ks in 3.2 inning and earning the win a 2-1 victory in one of the greatest pitching performances by an Alaskan on the college stage.

A month later he registered a career-high 10 strikeouts against Pepperdine – the first Alaskan to record double-digit Ks against a Division 1 opponent since Sitka’s Matt Way of Washington State had 12 against Washington in 2009.

Jessee finished with 48 strikeouts in 35.1 innings, one more than Anchorage’s Brian Montalbo had with Cal-Berkeley in 2001 and seventh on the all-time list.

In just two seasons, Jessee has established himself as one of the best college pitchers from Alaska.

He is one of three guys from the state – joining Matt Way and Kenai’s Mike Smith – to collect 7 wins and 4 saves at the Division 1 level.

Jessee ranks ninth all-time with 36 appearances and seventh with a 4.69 ERA.

Most impressive, though, is how quickly he’s climbed into the top-5 on Alaska’s all-time strikeout list. Jessee already ranks No. 4 and is the only reliever on the list, surrounded by MLB draft picks.