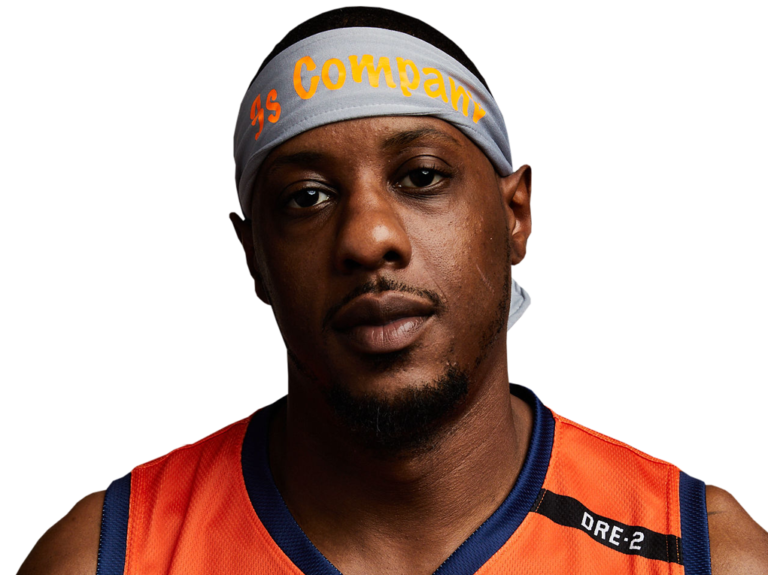 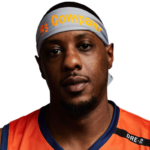 Mario Chalmers did it again.

The 36-year-old Anchorage professional basketball player who has long earned the reputation for hitting clutch shots made another one in Chicago on opening day of the BIG3 summer season.

Chalmers called game after swishing an 18-foot jump shot over the outstretched hand of a defender on the final play to lift 3’s Company to a 50-47 win over Bivouac in a nationally televised game on CBS.

Teammate Michael Beasley – who played alongside Chalmers in the NBA – pumped in 26 points in his BIG3 debut, but the ball was in the hands of ‘Big Shot Rio’ with the game on the line.

And you know what that means.

Captain @mchalmers15 nails the long-two to end a close matchup!

This game was crazy! pic.twitter.com/NMYR8bODpV

Armed with his trademark swagger, Chalmers has never lacked the confidence to take the last shot.

His clutch gene goes back to his days at Bartlett High. As a freshman in 2002 he hit the game-winning free throw with 2 seconds left to help the Golden Bears hold off Kenai Central in the first round of the Class 4A state tournament.

In the 2008 NCAA Tournament championship game he hit a game-tying 3-pointer with 2 seconds left to force overtime as Kansas beat Memphis. It’s one the most famous shots in NCAA Tournament history and was dubbed ‘Mario’s Miracle.’

In the NBA, he hit some huge shots with the Miami Heat (see Game 7 of the 2013 Finals), but his buzzer-beater in 2016 with the Memphis Grizzlies will go down as one of the wildest game-winners.

Back to the BIG3, this is the fifth season for the premier 3-on-3 pro league.

This is Chalmers’ third year in the league and he is Alaska’s all-time leading scorer with 176 points in 14 career games.

Shoutout to the guys for pullin up to weekend 1 of the @thebig3 …appreciate the love @ Chicago, Illinois https://t.co/M1awdLoXZ7

Chalmers spent nine seasons and won two titles in the NBA, last playing in 2018. He got close in January of this year after signing a 10-day contract with the Miami Heat.

He did log 31 games this year in the NBA G League, averaging 11.3 points and 5.7 assists for the Sioux Falls Skyforce.

The 13 assists tied the record for Alaskans at the pro level, matching his own record from 2009 and 2011.