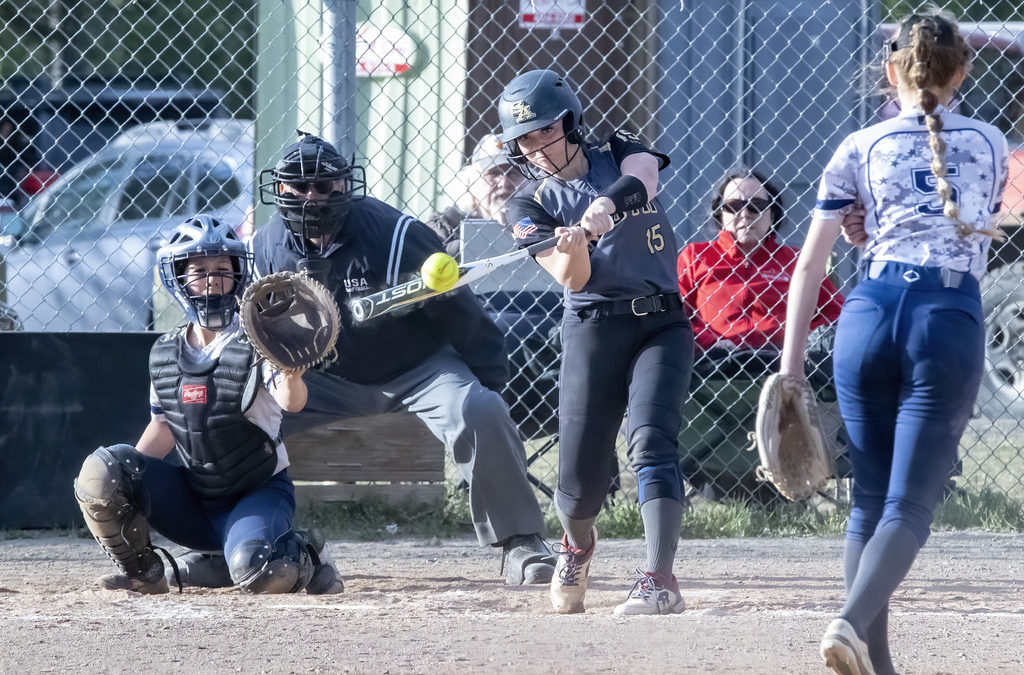 As the best player on the best high school softball team in the state, Emily McCutcheon was the best choice for Gatorade Alaska Softball Player of the Year honors.

The South junior led the Wolverines to a second consecutive state title after batting 9-for-15 at the tournament with three home runs, five doubles and seven RBIs.

Her performance was an indicator of her impressive impact this season. 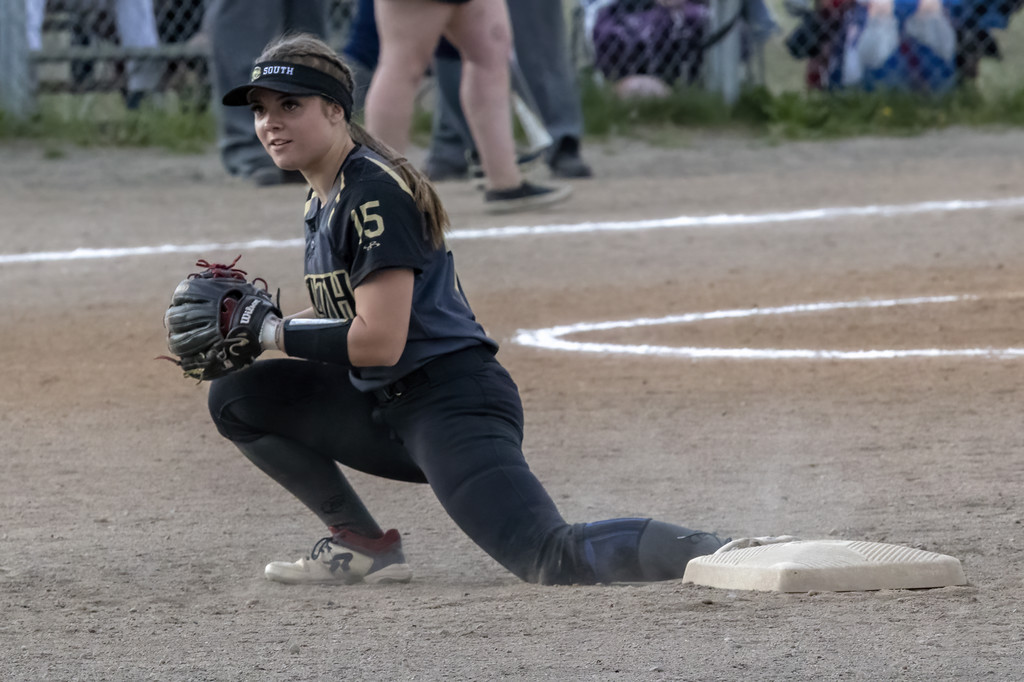 “Emily is a monster at shortstop and she is a killer at the plate. She is the kind of athlete every team wants to have on their squad,” said East coach Keith Anderson.

McCutcheon also banged out 16 doubles while posting a .740 on-base percentage and a 1.539 slugging percentage.

With 16 homers, she broke her own team record of 15 set last season.

McCutcheon’s win gives the Cook Inlet Conference 12 straight seasons with the state player of the year.