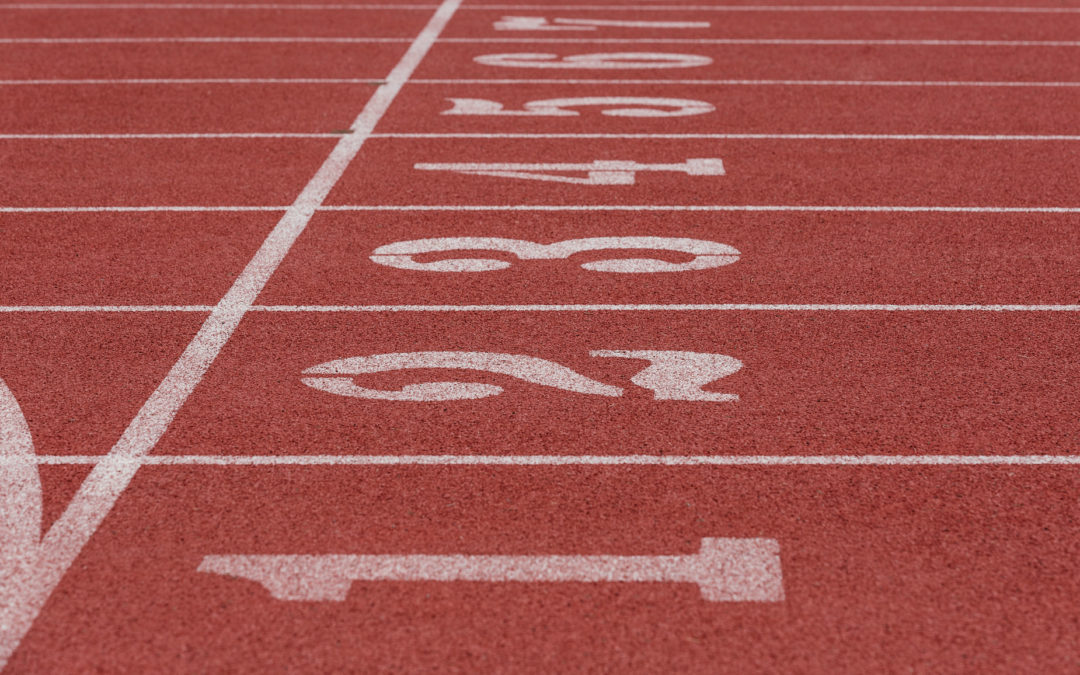 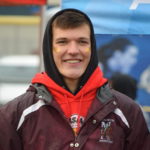 Representing your team at the state championships is a magnificent honor, one that athletes take much pride in, refining their skills to achieve the ultimate goal.

For Justin Trail, his path looked a little different than most.

After taking bronze at the Division III State Cross Country Running Championships last fall, the Nikolaevsk senior made his long-awaited track and field debut in the final month of the season, dabbling in every field event offered. This gave him the best chance at discovering his forte and making up for missed time.

At the Kenai Peninsula Borough Championships, he struck gold, winning the high jump at 5 feet, 10 inches. But Trail did not stop there; he continued adding to his jumping and discus repertoire, competing at the Region II Championships, and qualifying for the Division II State Meet in four events.

Trail was the lone Nikolaevsk athlete to qualify, and the only representative from the town of 328 residents to participate in track and field in recent years.

Regardless, the senior from Nikolaevsk competed like a seasoned veteran, placing fifth in the long jump and triple jump, and achieving the prestigious gold medal in the high jump with a new personal best of 6 feet, 0 inches. The mark represents the first state champion for the Warriors in track and field, a milestone achieved by an athlete willing to work hard regardless of the circumstances.

Other athletes achieved some incredible feats as well.

Carissa Houck of Anchorage Christian capped her senior year winning four events: 100 meters, 200 meters, 100 hurdles, and 300 hurdles. West Valley’s Daniel Abramowicz ran the eighth-quickest 3,200 in Alaska prep history at 9:12.68, in addition to claiming victory in the 800, 1,600, and running a leg on the golden 4×400 relay. David Sliwinski of Grace Christian swept the 1,600 and 3,200 by the slimmest of margins, winning both over the runner-up by less than one second. Sitka’s Clare Mullen achieved the distance triple, while East Anchorage’s Olyvia Mamae eked out the sprint-hurdle triple. 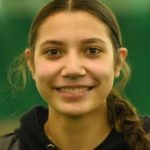 This weekend, prep athletes will get a chance to go head-to-head with their competitors in Homer at the annual Brian Young Invitational. The all-star meet combines divisions and regions, creating a unique atmosphere to go after personal bests and challenge Alaskan history.