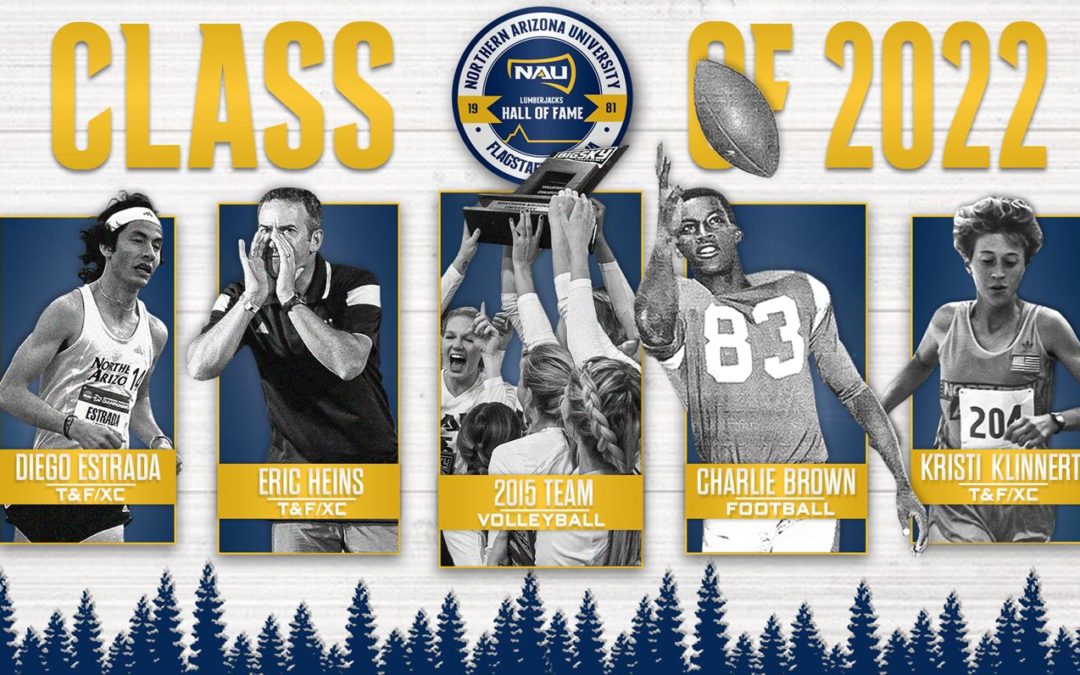 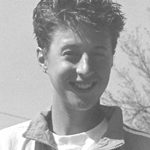 In Kristi Klinnert’s undefeated high school cross-country running career for Kodiak High, the only thing arguably more notable than how thoroughly she thrashed the competition was the genuine kindness with which she treated those she beat.

A common sight back then, the mid-1980s, was Klinnert crossing the finish line, often with no other runner in sight, proceeding through the finish chute and then jogging back along the side of the course to encourage fellow runners.

She was as gracious as she was great. And she was all kinds of great. Klinnert, who goes by Kristi Waythomas now, was the first Alaska runner to win four consecutive state cross-country championships (1983-86). On the track, her girls state-meet record in the 3,200 meters stood for 28 years until another phenom – Kenai Central’s Allie Ostrander – came along. Plus, she did some of her training accompanied by the family dog, Rufus.

Despite her humility and kindness, Waythomas is best known for a running resume stuffed with honors, and those achievements warranted her latest accolade.

Northern Arizona University, where Waythomas competed from 1989-1993, on Thursday announced she will be inducted into the Lumberjack Hall of Fame in a ceremony set for Sept. 23.

Waythomas (Klinnert back then) started her college career at Minnesota before transferring to Flagstaff. At NAU, she racked three All-American honors – two on the track in the 10,000 meters and one in cross country – and seized 12 Big Sky titles. In back-to-back track seasons, she won both the Big Sky 3-K and 5-K championship races indoors and both the Big Sky 5-K and 10-K championships outdoors.

Waythomas, who is a math teacher at Central Middle School and has two children with her husband, Chris, has been an accomplished athlete post-college.

As a marathoner, Waythomas won bronze at the 1995 World University Games and she raced in the 1996 U.S. Olympic Trials.

Waythomas’ success hasn’t been limited to just the roads, though. She has won the 16-mile Lost Lake Run on trails near Seward a record 10 times – that tops both genders – and owns nine of the top 20 fastest times in race history.

Waythomas in 2006 was a member of the inaugural Alaska High School Hall of Fame class. And now she’s getting honored by her college alma mater.

That’s as nice as she is.