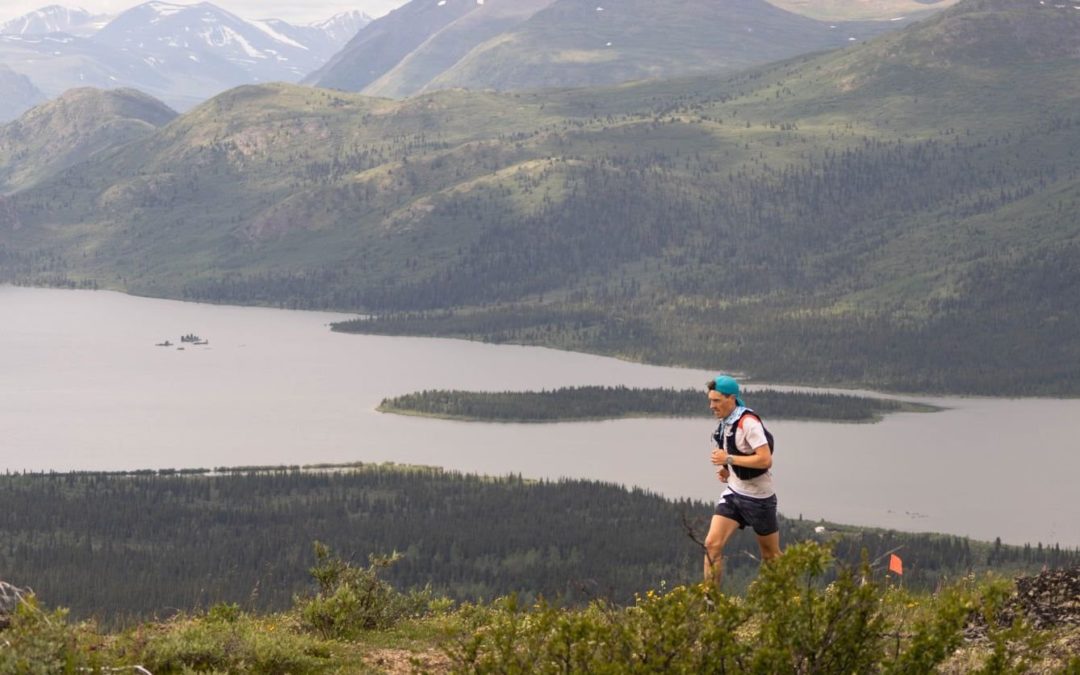 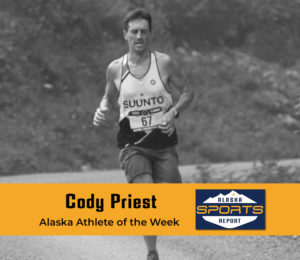 Anchorage runner Cody Priest was named Alaska Athlete off the Week after setting a course record at the Reckless Raven 50-mile Run in Whitehorse, Yukon Territory.

Priest, 34, covered the challenging course in 8 hours, 13 minutes and 57 seconds, an improvement of more than 16 minutes from the previous record set in 2019.

The race was Priest’s second major win in less than a year. He also claimed the Wasatch 100-miler in Utah last September.