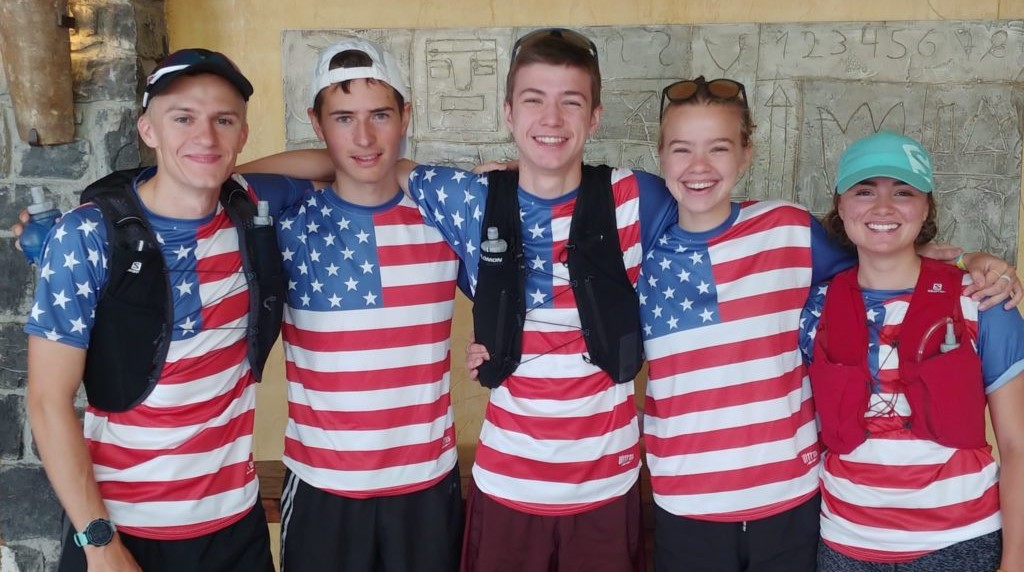 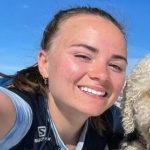 The Youth Skyrunning World Championships concluded last week, with a pair of Alaskans testing their limits against the world’s best. Josh Taylor of Wasilla and Sophia Mayers of Anchorage made their international debut competing in the vertical kilometer and skyrunning races.

In total, 26 countries were represented at the championships, held in Arinsal, Andorra—a mountainous country of 77,000 residents located between France and Spain.

Taylor competed in the U23 division, starting with the vertical kilometer, a rugged route that ascends 1,000 meters in elevation. He placed 13th in a closely-contested race, finishing in 43:22, a little over four minutes behind the leader.

Mayers competed in the Youth B Women, a category for competitors aged 18-20 years old. She also finished in the top 20, registering 17th place in 1 hour, 6 minutes and 56 seconds. 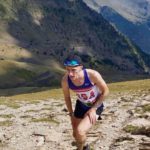 With a quick turnaround, Mayers and Taylor returned to the demanding terrain two days later for the approximately 11.8-mile race. Over 4,600 feet of elevation gain challenged the athletes, but for the Alaskans, their expertise shined through.

Mayers conquered the course in 3 hours, 9 minutes and 16 seconds, finishing in 16th place.

“It was amazing to get [the opportunity] to represent this country and my state on a global level and meet athletes from countries around the world,” Taylor said.