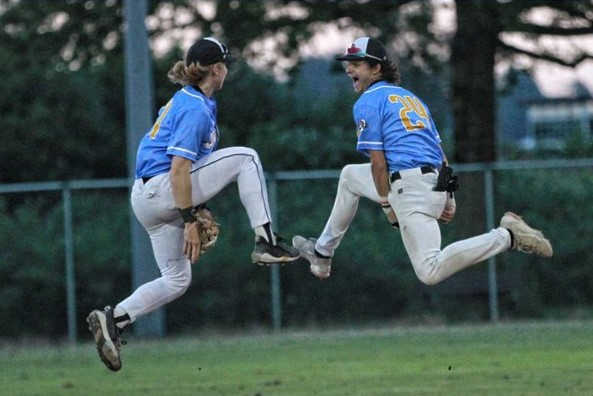 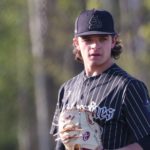 Curtis Hebert of Anchorage put in a little yard work this summer in the British Columbia Premier Baseball League.

He mowed on the mound with a 1.75 ERA in 28 innings and raked at the dish with a .375 batting average in 90 plate appearances for the Langley Blaze.

“Yeah, it was a great season,” said the reigning Gatorade Alaska Player of the Year. “I had a lot of fun.”

The Langley Blaze are part of the 13-team Canadian league and finished the regular season with a 33-13 record, five games back of the pennant-winning Delta Blue Jays.

“The league was really competitive to where on any given day you could lose,” Hebert said. “Every day you saw a pitcher who could compete and mix in off-speed effectively. I think that constant competition will definitely help me when I get down to Portland.”

Hebert, of South High fame, is headed to the NCAA Division I University of Portland this fall. 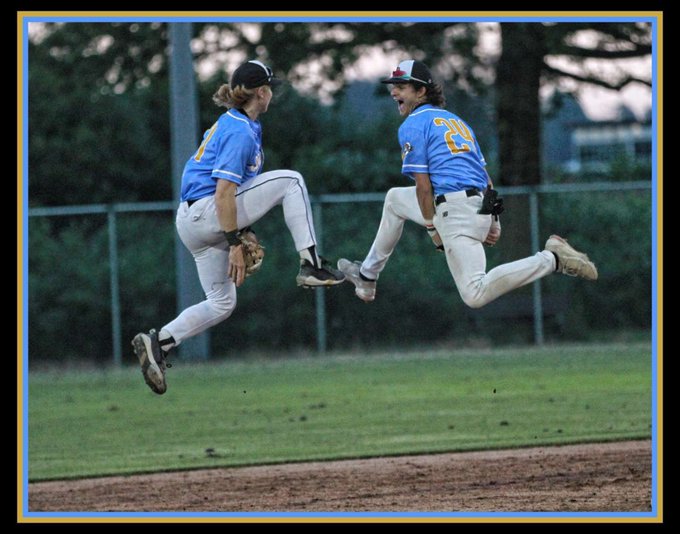 When the Blaze and Blue Jays faced off in their only head-to-head meeting of the season, Hebert went 2-for-3 and drove in both of his team’s runs in a 6-2 loss.

The game was tied 2-2 through eight innings, with Hebert ripping an RBI triple in the third inning and a hitting a sac fly in the fifth.

“Even though we lost, we competed against a really talented team for nine innings,” he said.

There was a playoff atmosphere on the field, with both teams feeding off the energy to push the level of competition.

“I think that’s when baseball is at its best,” Hebert said.

The Alaskan made six starts at pitcher, posting a 2-3 record and 23-9 strikeout-to-walk ratio.

Hebert’s highlight was a 1-hit complete-game shutout in a 3-0 win over the North Shore Twins. He struck out three and faced two over the minimum in seven innings.

Great Game! 7 innings pitching a shut out with only 1 hit 1 walk and 3 SO…Welcome Alaska to British Columbia @Langleyblaze @CurtisHebert6 pic.twitter.com/aNf0MwXqb9

In his final start, he racked up a season-high eight strikeouts in 5.2 innings in a 2-1 playoff loss to the Twins.

When he wasn’t pitching, Hebert played all around the infield before finishing the season at second base.

“This summer I learned a lot. Whether it was mechanical or game sense,” he said. “The coaches down there were really great and helped give me a different view and deeper understanding of the game.”