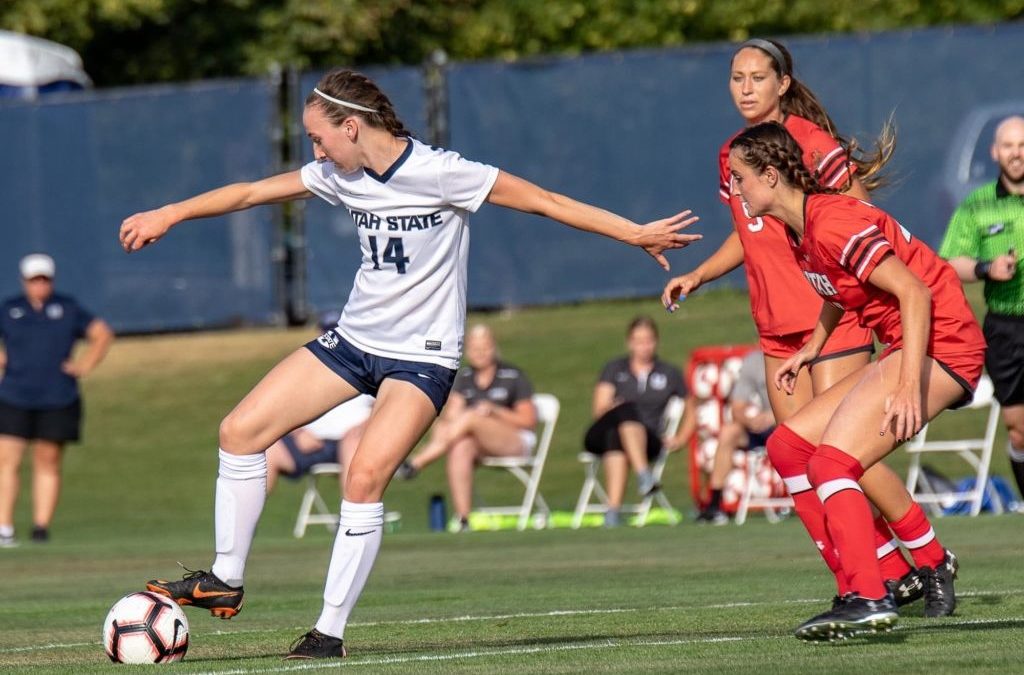 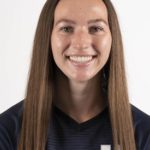 The super sub found the back of the net almost immediately after coming into the game for the first time the first half, giving the Aggies a 2-1 advantage.

The lead didn’t hold as Northern Arizona scored the equalizer in the 85th minute in a 2-2 draw in Flagstaff, Arizona.

Foraker entered at the 29-minute, 22-second mark and quicky scored 19 seconds after taking her first shot on goal.

The 2018 Gatorade Alaska Player of the Year cleaned up an unforced error near midfield after she gathered the ball, dribbled around a defender and blasted a 35-yard rocket that one-hopped past the goalkeeper.

Jordan Foraker with the answer!

Foraker’s goal was her fifth in 64 career games at the NCAA Division I level.

She came off the bench to log 29 minutes and take two shots on goal.

Of her five goals and one assist – four of them either gave Utah State the lead or tied the game.

In 2021, Foraker scored game winners against Nevada and UNLV. In 2020, she recorded an assist in a 1-1 double-overtime draw against Colorado College.

It should come as no surprise given that she bagged 68 goals and 63 assists at South High and helped the Wolverines win Class 4A state titles in 2015 and 2018. 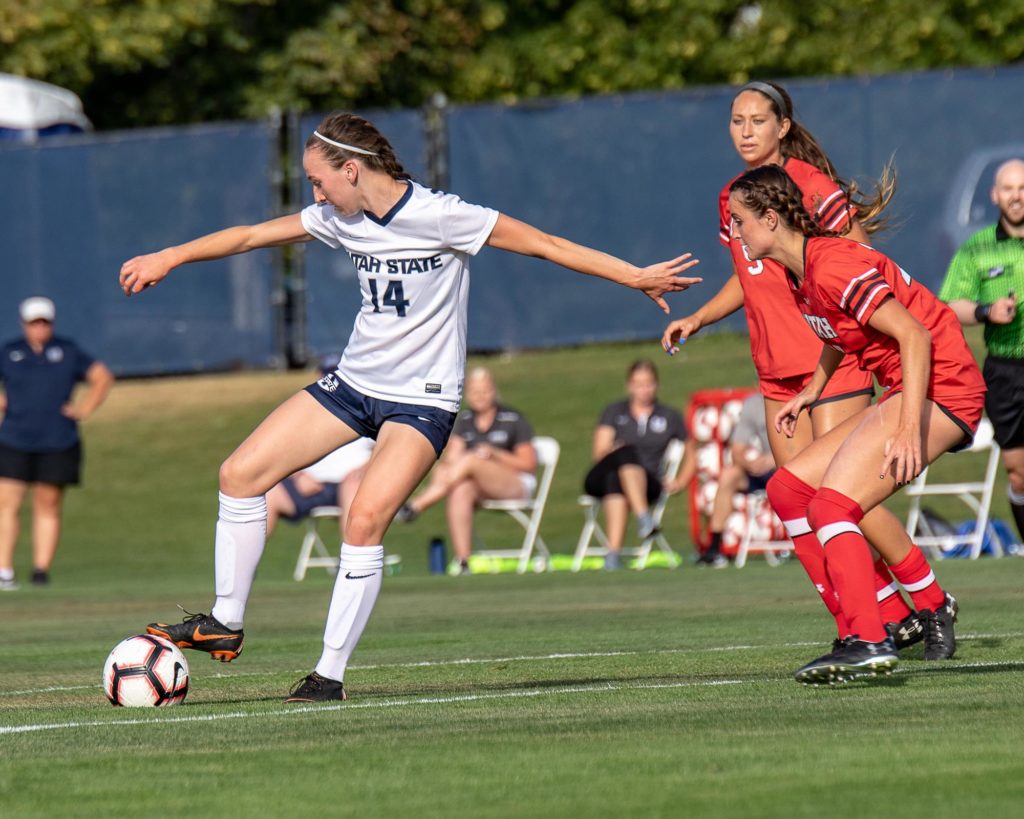